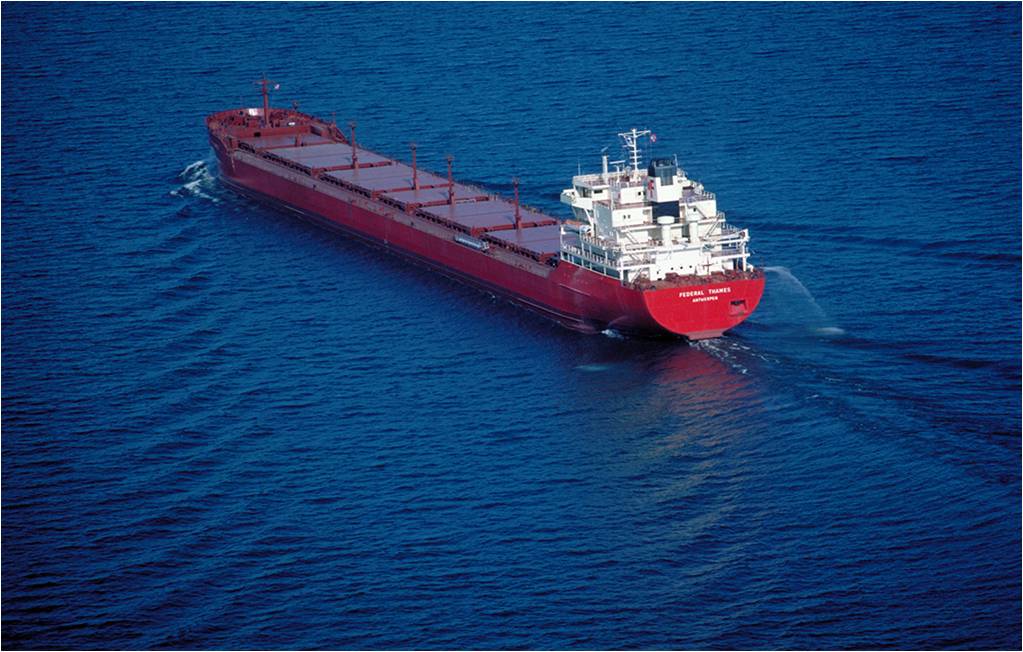 For dry-bulk vessel owners and their customers, the first quarter of calendar 2017 has revealed rather dramatic changes in freight rates and vessel values and points to additional volatility ahead.

From 2009 through 2015, owners made what I consider an unreasonable and uncontrolled expansion of the dry-bulk fleet. As global economic factors turned against them, owners saw the Baltic Panamax Dry-Bulk index sink to just 287 points by February 2016. Dry-bulk Panamax shipping rates from the U.S. Gulf to Asia hit a low of $22.50 per MT and rates from the Pacific Northwest (PNW) to Asia were $12.50 per MT. Some ships were hiring out simply for the cost of voyage fuel and every vessel owner was losing piles of money. Numerous bankruptcies resulted.

The severe financial hardships of this past period finally motivated the shipping industry to all but stop ordering new vessel builds and, in turn, the expansion of the fleet.

As a result, dry-bulk freight rates and vessel values have slowly but steadily risen from those dark depths. In the past 13 months, Panamax vessel daily hire rates are up from less than $2,000 per day to more than $10,000 per day. Dry-bulk Panamax shipping rates from the U.S. Gulf to Asia are now sitting at $37.00 per MT and rates from the PNW to Asia are close to $20.50 per MT.

At such levels, ship owners and operators can cover operating costs and make a small profit if they manage things right.

The big question now is: can vessel owners keep their hands in their pockets and not scratch the itch to invest in additional tonnage because they believe better times are ahead? If not, they will certainly end up back in dangerous financial waters. Global GDP is only growing at close to 2.5 to 2.7 percent, not enough to absorb further fleet expansion for some years to come.

On a separate note, I am hearing a lot of market talk about Mexico possibly looking to other origins to source their commodities. Russia just extended an offer to purchase Mexican beef in exchange for purchase of Russian wheat. International traders have recently requested quotes on Handymax vessel freight from Brazil and Argentina to Veracruz, Mexico. Those quotes came in at $22.00 per MT and 27.00 per MT respectfully verses freight from the U.S. Gulf to Veracruz at $15.00/MT.

Can Mexico purchase corn, sorghum, wheat and soybeans from other countries? The simple answer is yes, if its private importers can afford to pay more relative to imports from its U.S. neighbors.

And, we do not yet know what effects crop weather conditions and production prospects will have for the 2017/18 marketing year. So, as they say, hold on to your hats, it could be an interesting, and bumpy, ride through the balance of 2017.

Jay O’Neil can be contacted at joneil@ksu.edu.