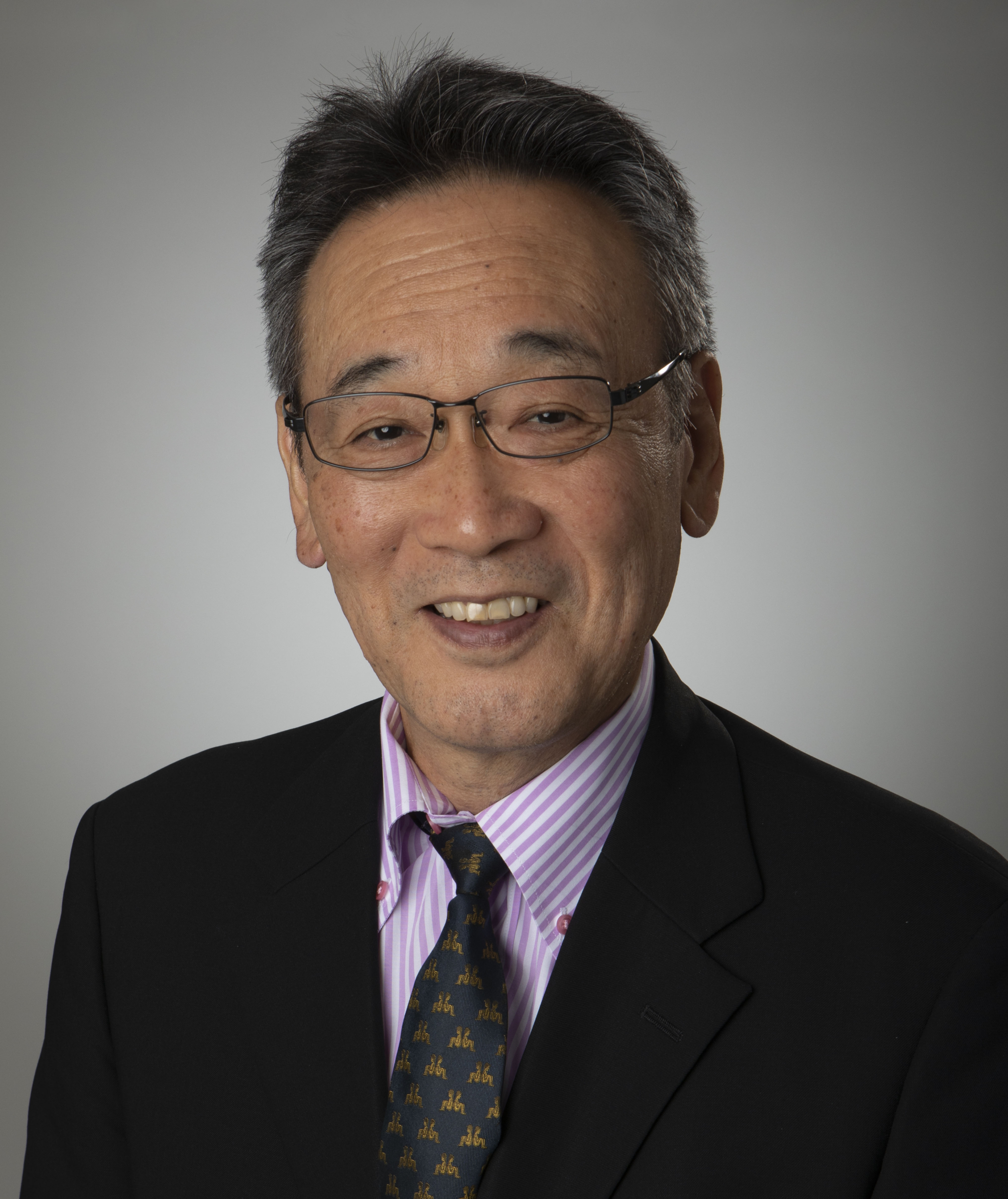 In that announcement, USW President Vince Peterson said Charlie’s sage counsel has guided “our efforts in Japan properly and effectively through the intricate business culture that accompanies any problem or opportunity there. Charlie’s successful stewardship will leave U.S. wheat interests in a strong position at a very important time in Japan.”

Charlie joined USW in May 2007 after working in grain trading management with Marubeni, including as Chairman of Columbia Grain, Inc. He also served as President and Chief Executive Officer of Marubeni’s invested rice mill subsidiary, General Manager of the company’s soy processing division and Assistant General Manager of its food division among other positions over his 30-year career with Marubeni.

Charlie recently told his USW colleagues that he is happy his retirement is starting right after President Trump and Prime Minister Abe announced the trade deal that will keep U.S. wheat on equal footing with imported Australian and Canadian wheat.

“There are still some doors not yet opened,” Charlie told us. And while challenges remain, he said “good days will return and you can overcome the difficulties, I am sure. I hope our paths will cross again somewhere.”

We certainly hope so, too, Charlie, and we wish you a long and happy retirement.

Please read more about the transition in the USW Tokyo office here.