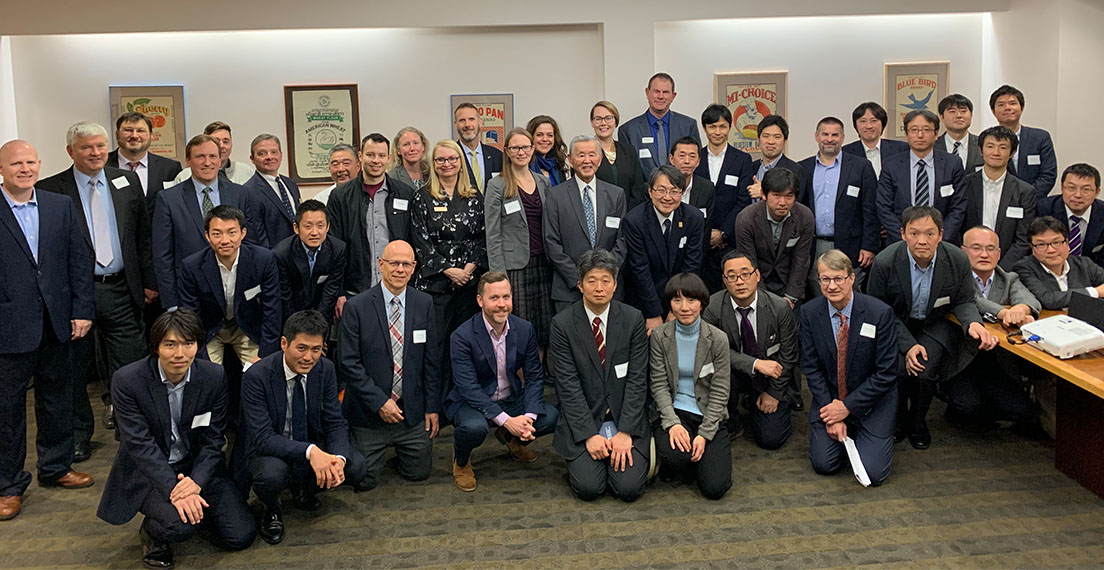 Japan’s Ministry of Agriculture, Forestry and Fisheries (MAFF), its grain trade, flour millers and wheat food processors have developed a strong trust in the quality and consistency of U.S. wheat and the entire U.S. wheat supply system. It is a trust that has weathered many challenges, including concerns about U.S. wheat competitiveness under the multilateral CPTPP agreement. Working together, however, the partners played important parts in successful negotiations of the U.S.-Japan trade agreement that on Jan. 1, 2020, put effective U.S. wheat import tariffs back on equal footing with Canadian and Australian wheat.

To commemorate the successful conclusion of the trade negotiations, and to renew its connection with the U.S. wheat industry, MAFF recently brought a team of officials to Portland, Ore., to meet with state wheat commissions and the grain trade. Mr. Yusaku Hirakata, Director-General for Crop Production, in MAFF’s Crop Production Bureau headed the delegation. The Director of the Oregon Department of Agriculture Alexis Taylor, the Oregon Wheat Commission, Washington Grain Commission, Wheat Marketing Center and U.S. Wheat Associates (USW) welcomed the delegation at a reception held at the Wheat Marketing Center Jan. 23, 2020. 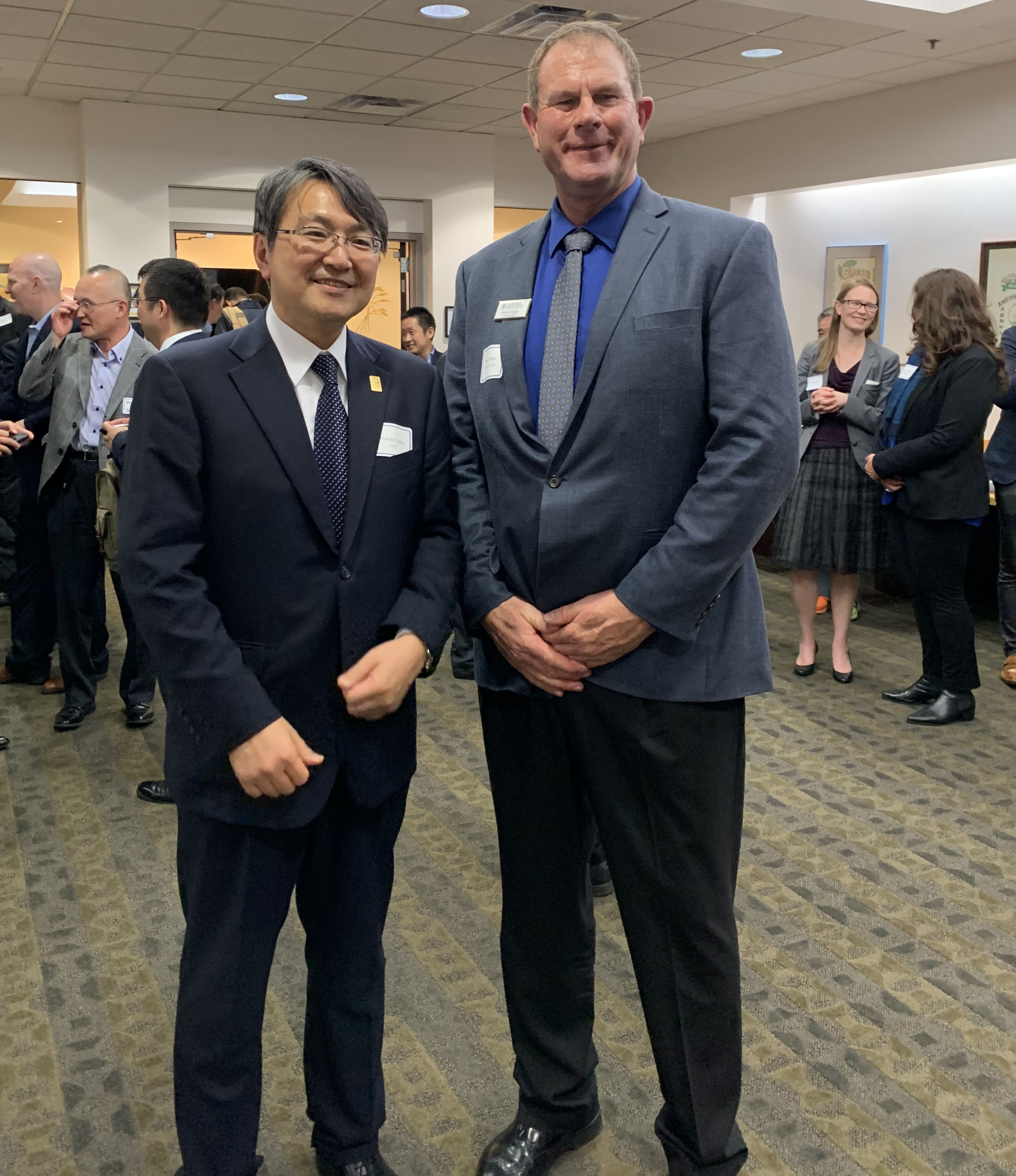 We want to share remarks and a toast to the MAFF delegation by USW Vice Chairman Darren Padget, a wheat farmer from Grass Valley, Ore.

“It is a great privilege and honor to welcome our friends from MAFF and other distinguished guests to this evening’s reception.

“I would like to first acknowledge the long relationship between the United States wheat industry and Japan that began in 1949 when the Oregon Wheat Growers League organized a trade delegation to your country. This relationship is a success story that is worthy of being repeated again and again. For me and other farmers, it has now spanned four generations. And my father, my son and I are proud to be part of this partnership today.

“In September, USW Chairman Doug Goyings and I had the honor of being invited to attend the signing of the bilateral trade agreement between Japan and the United States in New Your City. It is a day that will remain in my memory forever. We had the opportunity to meet Japan’s Prime Minister Shinzō Abe, a most gracious individual. The agreement he and President Trump signed that day will keep U.S. wheat on a level playing field with Australia and Canada…a result that all of us here have worked hard to help achieve.

“In 2020, our organization is celebrating its fortieth year operating as U.S. Wheat Associates. USW and its member farmers now look forward to forty more years serving the Japanese people.

“Thank you for the opportunity to address you as representatives of this crucial market. Now I toast to the continuation of our long trade relationship with Japan…Kanpai!”