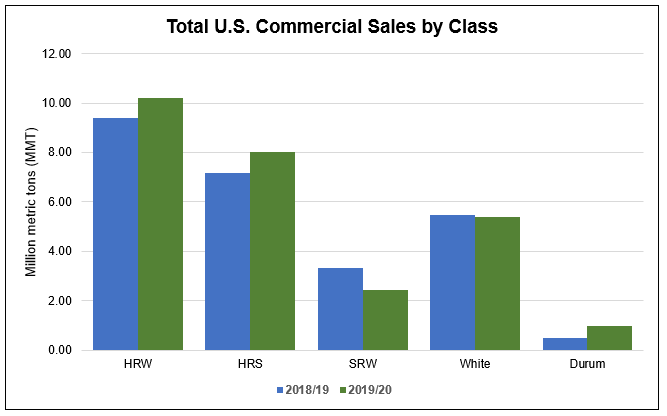 Commercial sales of all classes of wheat in MY 2019/20 exceeded 2018/19 levels in part from favorable market factors including abundant exportable supplies, strong harvest qualities, and competitive export prices at the beginning of the marketing year.

Throughout the year, even in the face of the pandemic restrictions on meetings and travel, U.S. Wheat Associates (USW) representatives were able to sustain a strong level of service and information flow to its customers, with support from its state commissions members and USDA’s Foreign Agriculture Service export market development programs. 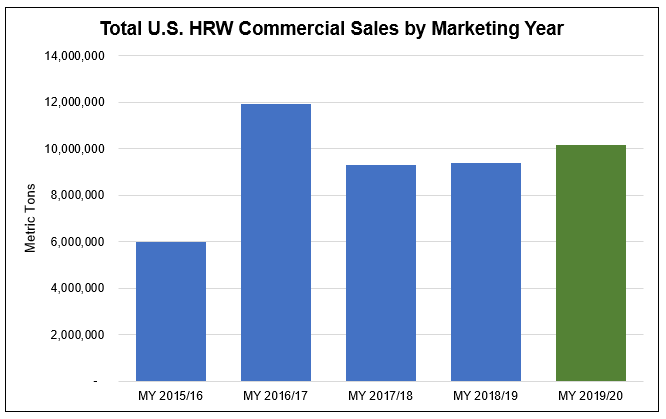 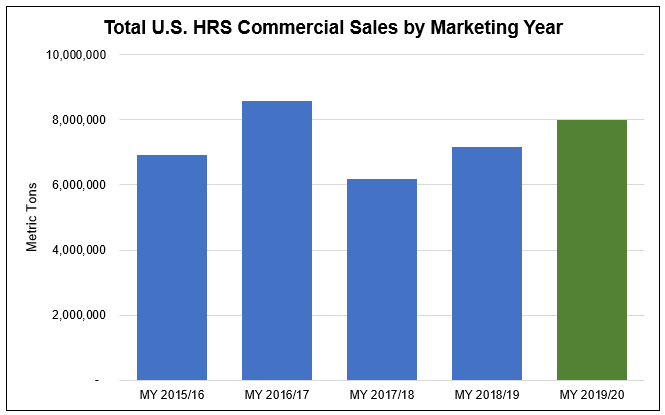 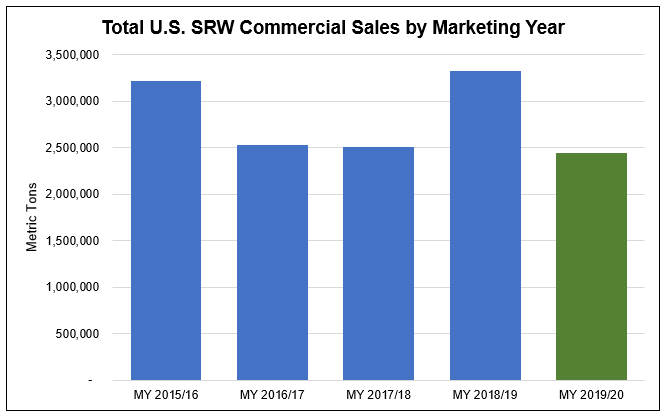 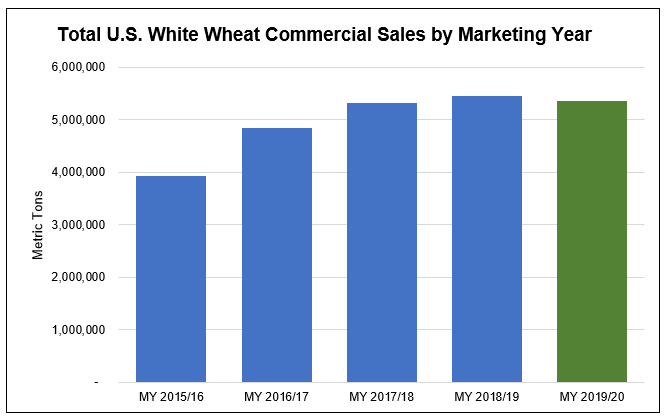 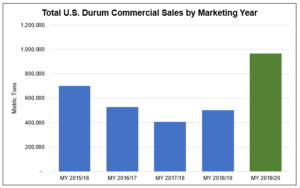 *Slight adjustments will be made when final commercial sales data is published on June 11.

Latin America is facing great challenges, with extreme poverty and hunger being some of the…
END_OF_DOCUMENT_TOKEN_TO_BE_REPLACED
https://www.uswheat.org/wp-content/uploads/MOA-Logos.png 498 1157 Steve Mercer https://www.uswheat.org/wp-content/uploads/USW-Logo-Full-Color.png Steve Mercer2022-11-18 17:02:122022-11-18 17:02:12USW, Other U.S. Export Organizations to Collaborate in South America on Nutrition and Food Security Activities