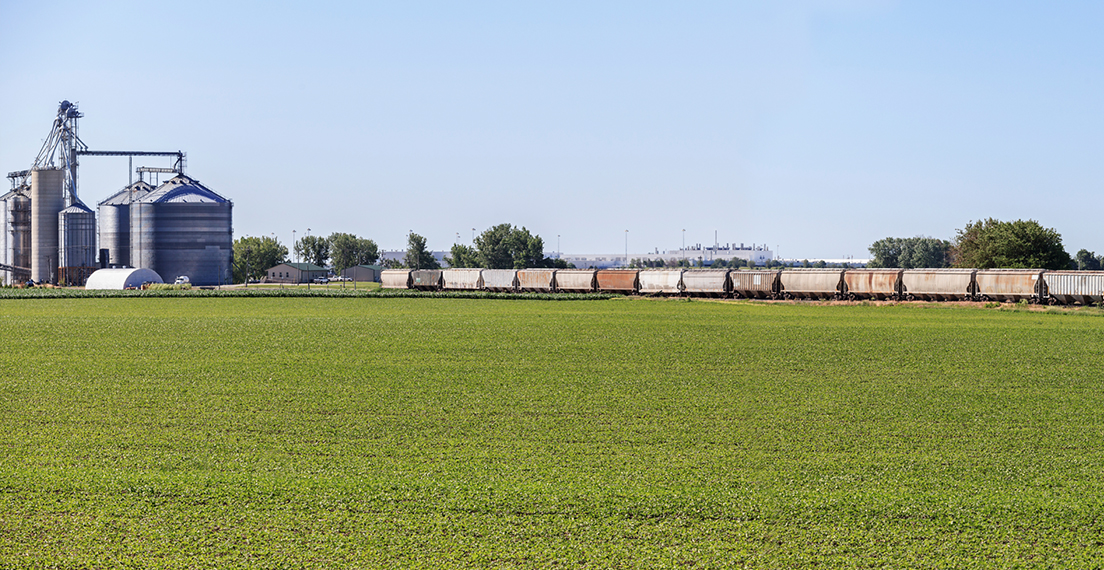 Railroad rates and charges paid by customers who ship wheat and other grains make up a large portion of basis and have a direct effect on the price overseas buyers pay for U.S. wheat. Unfortunately, the cost of shipping wheat by domestic rail has been increasing at a rapid pace.

U.S. Wheat Associates (USW) and many of its state wheat commission members are spending more time investigating and commenting on the potentially adverse effects of increasing rail rates and separate charges on our overseas customers, shippers and even local farmers.

U.S. railroads are a crucial part of the most efficient grain supply system in the world. The rail system fulfills an essential logistical function that neither grain handlers nor farmers can perform on their own. Wheat must compete for limited rail capacity with other grains as well.

USW, however, has learned that since June 2014, the cost of wheat shipments has increased substantially, due at times to higher basic rates for shipping wheat and to added “demurrage” and “accessorial” (D&A) charges by Class 1 railroads (those with the largest systems). Demurrage charges occur when shippers do not receive, load or unload freight within a certain time period determined by the railroads. Accessorial charges are added to base transportation charges and can include demurrage, as well as costs to weigh rail cars, diversions from normal routes and other costs.

Recently, USW observed how agriculture is not the only industry negatively affected by these additional charges. USW joined more than 100 representatives across many sectors May 22 to 23, 2019, at a hearing held by the U.S. Surface Transportation Board (STB) to assess the fairness, reciprocity and efficiency of railroad D&A charges. The STB is a federal regulatory board that has broad economic oversight of U.S. railroads, trucking companies, water carriers and other transportation groups.

At the hearing, diverse stakeholder voices united under two common themes: D&A charges heavily favor Class 1 railroads and do little to improve overall service provided by railroad companies to shippers, receivers and intermediaries. Many shippers at the hearing said circumstances often prevent them from meeting what they consider strict railroad loading and unloading schedules, thus incurring the D&A charges. In some cases, stakeholders said they had to invest tens of millions of dollars in new infrastructure to accommodate railroad scheduling to avoid further demurrage costs.

In the case of wheat, as rail costs increase, the grain handlers may try to recover these costs by offering higher grain prices to terminal or export elevators and, some in the industry believe, by offering lower prices to farmers. As basis increases, overseas buyers must pay more for all classes of wheat out of the Gulf and the Pacific Northwest and that affects demand. 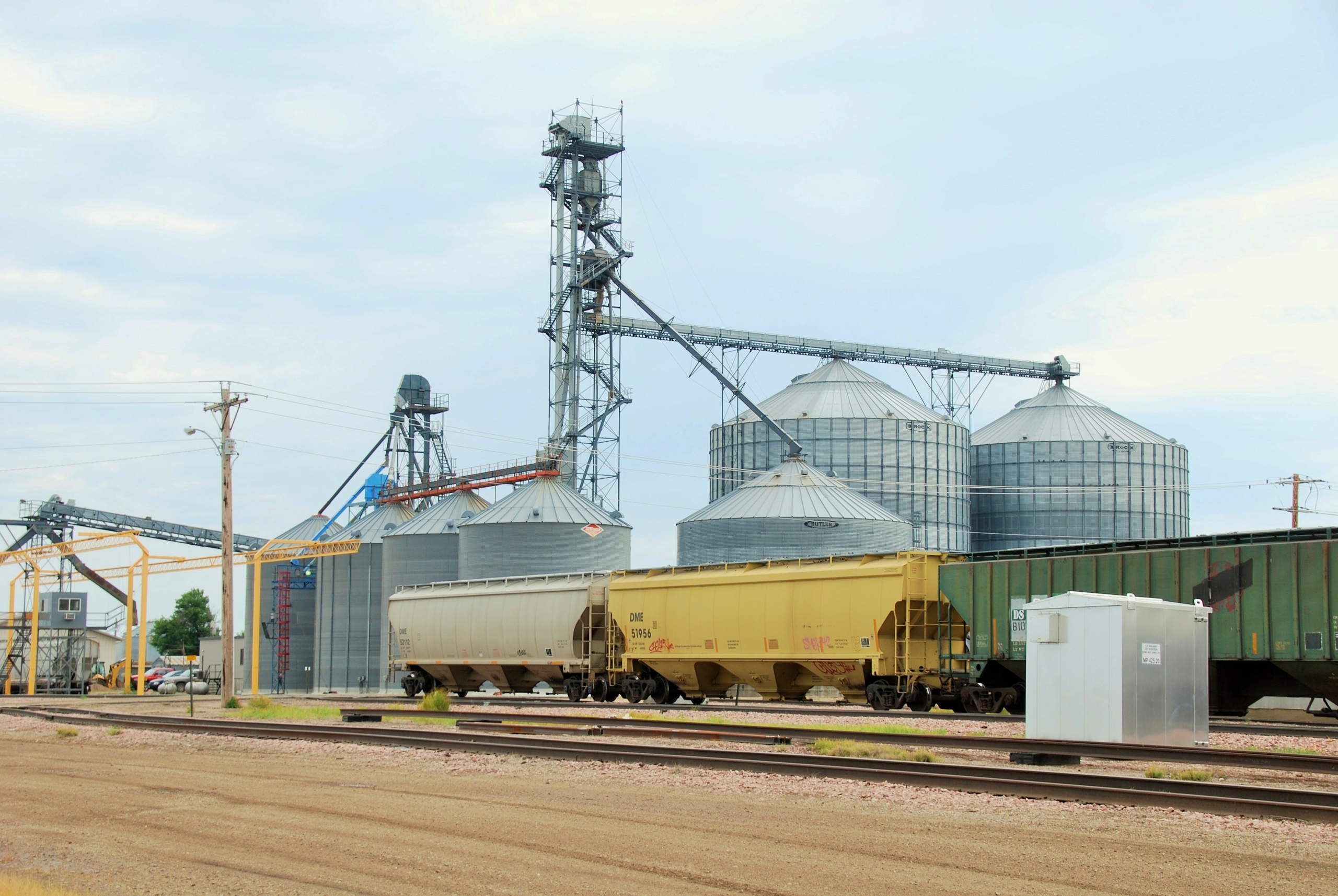 As rail costs increase, the grain handlers may try to recover these costs by offering higher grain prices to terminal or export elevators and, some in the industry believe, by offering lower prices to farmers.

Representatives from Class 1 railroads also attended the STB hearing and made the point that efficiency is good for all parties in the supply chain. They unilaterally agreed that D&A charges incentivize shippers to make more efficient loading and unloading decisions, which improves overall efficiency.

USW hopes the STB will carefully consider industry perspectives when assessing the fairness and efficiency of D&A charges because wheat producers and customers alike are adversely affected by increasingly high rail costs. USW believes lower rail costs could help U.S. wheat be even more competitive in a global marketing environment where only a small change in cost can make a big difference for farmers and their customers.