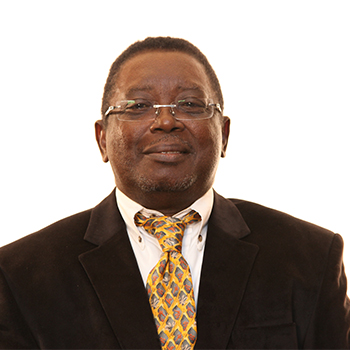 U.S. Wheat Associates (USW) is sad to share news that our former colleague Muyiwa Talabi passed away Feb. 5, 2019, in Lagos, Nigeria, after a prolonged illness.

“Muyiwa Talabi was employed by USW as the Marketing Coordinator for Nigeria from 1994 until his early retirement for health reasons in 2016,” said Regional Director for Sub-Saharan Africa Gerald Theus. “During his 22 years at USW, he worked closely and tirelessly with the USW Cape Town office in preparing the many market development programs targeting Nigeria. He opened the USW sub-office in Lagos in 2001 and managed its overall operations until his retirement. Working closely with the late Jim McKenna, USW Technical Milling Consultant for the Sub-Saharan Region, Muyiwa helped pave the way for U.S. farmers to become the dominant wheat suppliers to Nigeria and its 189 million people. It was under Muyiwa’s watch that hard red winter (HRW) become the preferred wheat in Nigeria and the largest HRW export market in the world for six years running. Muyiwa also recommended and implemented strategic market development programs that encouraged Nigerian flour mills to import all six classes of U.S. wheat.” 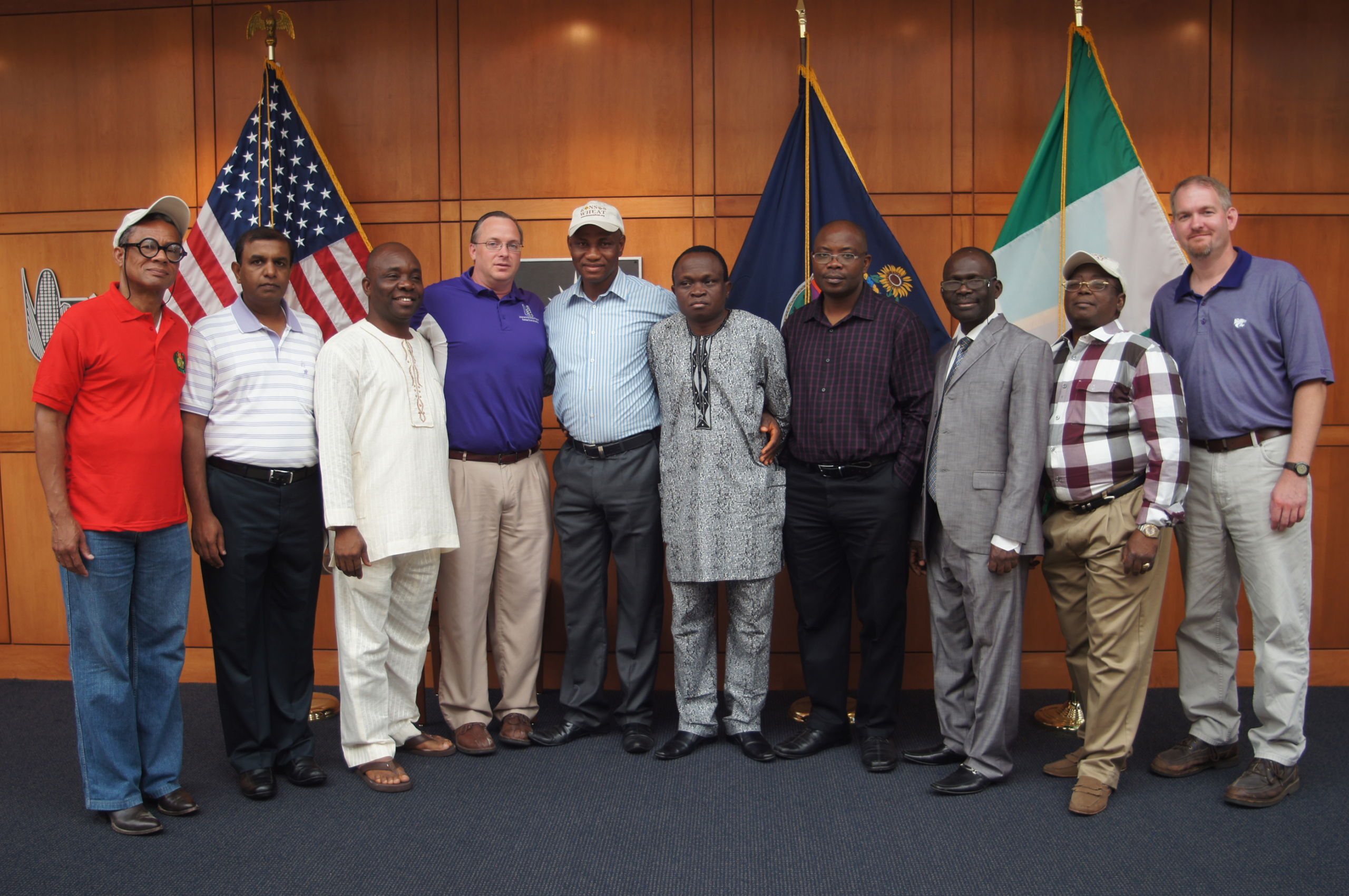 Muyiwa (second from right), joined a team of flour millers from Nigeria to Kansas and the IGP Institute in 2012. His work in Nigeria helped pave the way for U.S. farmers to become the dominant wheat suppliers to the west African nation.

Muyiwa brought a deep knowledge of Nigerian business and culture to USW. Educated in public administration and international relations at the University of Lagos, he spent two years with the Lagos government as an administrative officer, leaving to take a private sector position with Kingsway Stores, a supermarket chain owned by Unilever. Prior to attending university, Muyiwa served for two years in Nigeria’s National Youth Service Corps. For six years before joining USW, he worked for USDA’s Foreign Agricultural Service as an agricultural specialist at the U.S. Consulate in Lagos.

Everyone who knew and worked with Muyiwa can recall his consistently positive outlook and politeness in every interaction. He is survived by his wife and two sons. All of us at USW will miss him and we share our sincere condolences to his family and friends. 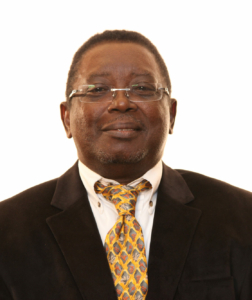