U.S. Wheat Associates (USW) has made a formal agreement to support the long-term mission of the Latin American Cereals Institute (IL Cereales) to promote the benefits of cereals and wheat foods in a healthy human diet. 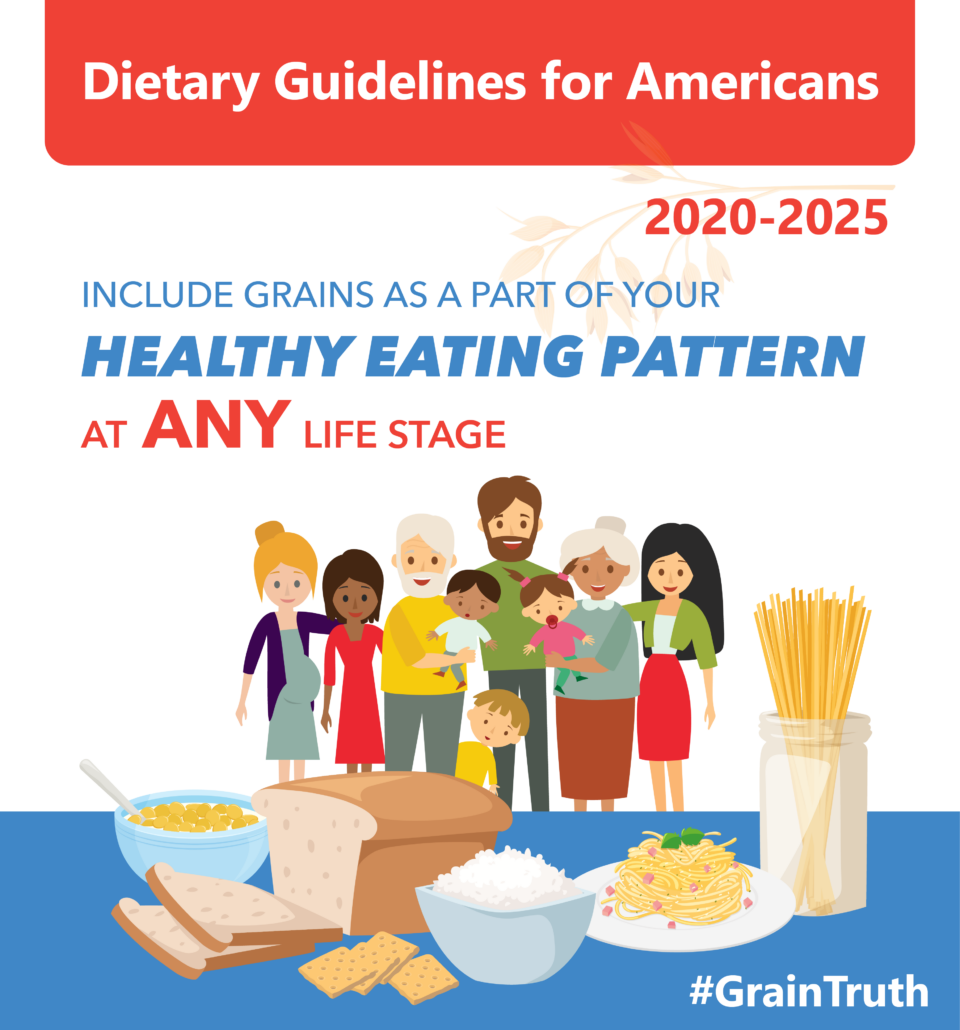 Chairman Monroy added, “We intend to make the most of this agreement, and we thank U.S. Wheat Associates for their support.”

“In August 2022, U.S. Wheat Associates will celebrate 25 years with an office in Mexico,” said Skalicky. “This is the perfect time to work together with IL Cereales to help Latin American families better understand the health and well-being of wheat and cereal foods in their daily diet.”

Noting the successful partnership with the Mexican wheat foods industry, USW President Vince Peterson said it is important to see that partnership from a broader perspective.

“Together, we are responsible for providing a very large proportion of the primary food and nutrition to our citizens and, more broadly, the world’s citizens,” Peterson said. “We share common goals, and we commend Mexico’s wheat food industry leaders for creating IL Cereales. It is a pleasure to be a partner and productive resource in this much-needed work.”