Behind the world’s most reliable supply of wheat are the world’s most dependable people. Those people, from U.S. Wheat Associates staff to the state wheat commissions and U.S. wheat farm families to the many hands along the U.S. supply chain, represent an industry that is always changing. But many of the overseas customers USW works with overseas can also say the same. Despite the different roles or distances between us, all of the people in our story share an unspoken connection, not only through U.S. wheat but through our shared values of growth, hard work and family.

These connections are a part of our story.

“[Former] Idaho Wheat Commission (IWC) Executive Director Blaine Jacobson thinks I have a knack for building rapport with trade teams. One of those USW teams visiting our farm in July 2018 included Kevin Widjaja with Cerestar Flour Mills from Indonesia. We showed how we select varieties and maintain wheat quality. Then on a USW Board Team in February 2019 I reconnected with Kevin at Cerestar’s mill near Jakarta. It was great to build a lasting relationship with this wheat buyer in a country that is importing more wheat every year.” 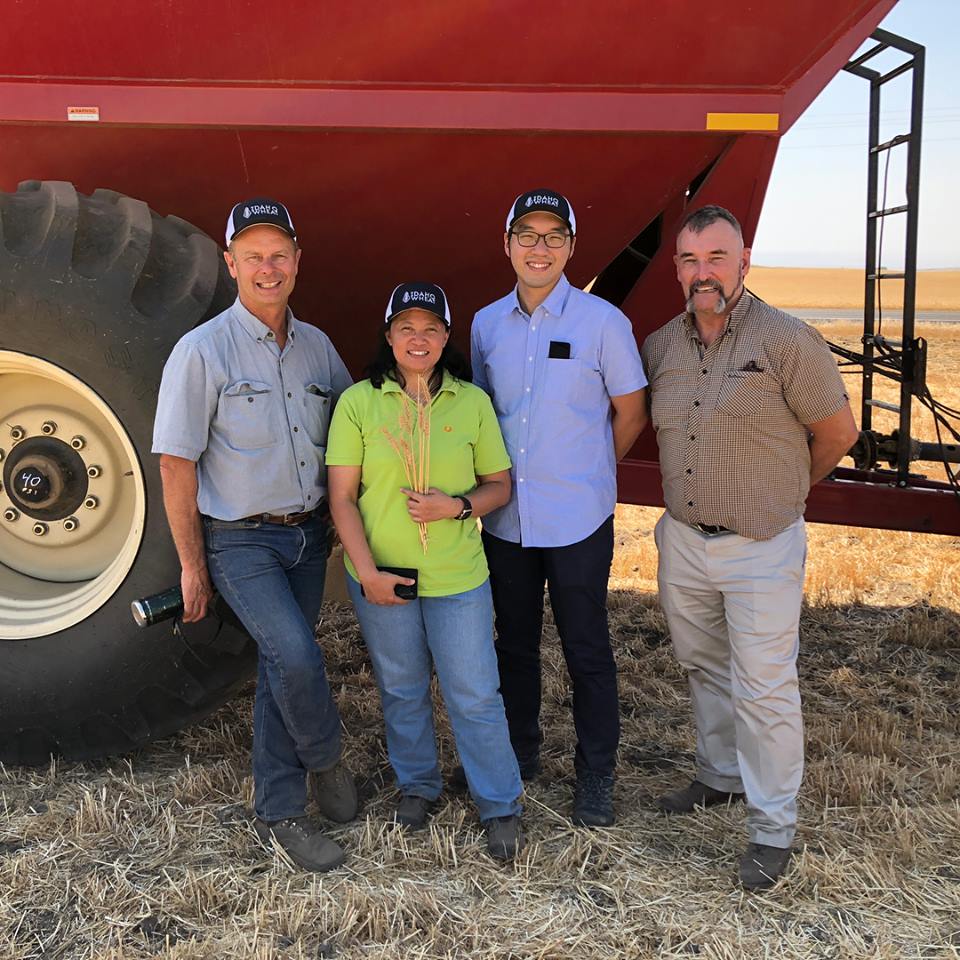 In 2019, Andres Cabrerizio with Alicorp came to our farm in a trade delegation from Peru. Later that year I was in Lima as part of the USW Crop Quality team and visited Andres at his office where we enjoyed some of Alicorp’s branded cookies. We both look forward to the next chance to meet. I think that the customers really appreciate farmers getting out to their mills and offices around the world. The relationships you build, putting a name and face on the wheat that they are purchasing, are so important. 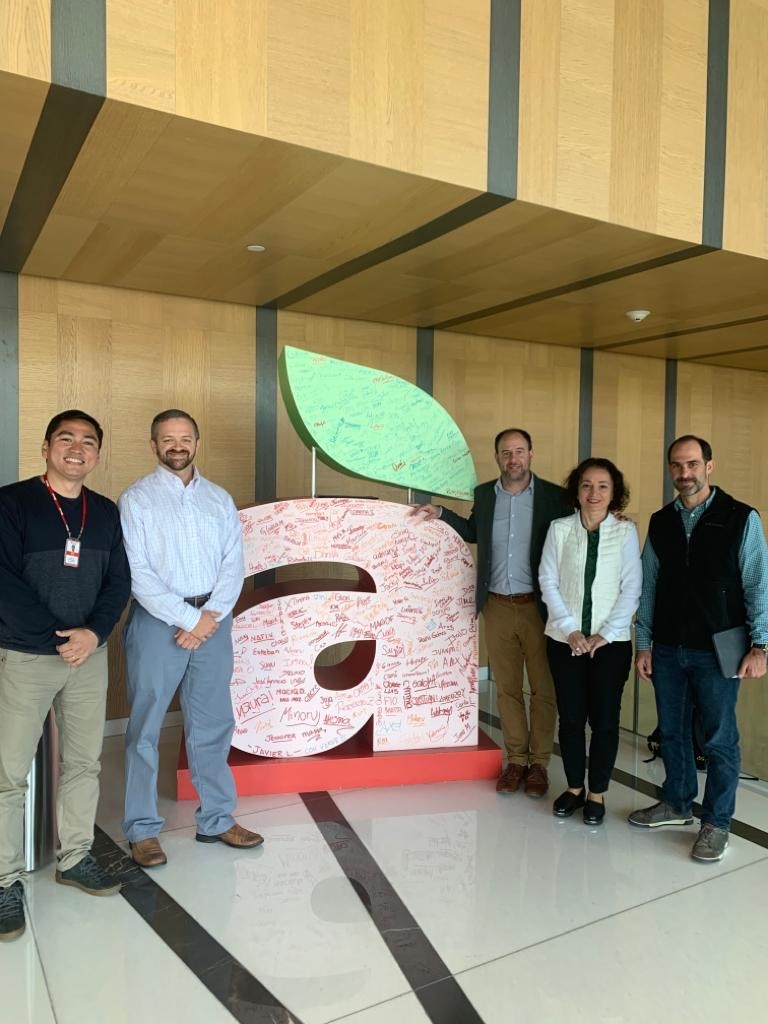 “U.S. Wheat Associates and its legacy organizations have matured over the years. I was the first foreign based flour miller to join the ranks and I brought the buyers’ point of view into the equation. Since that time focusing on the buyers’ needs has had a big impact on wheat breeding goals, marketing approaches and even marketing methods and export procedures to a far more customer-oriented outlook.” 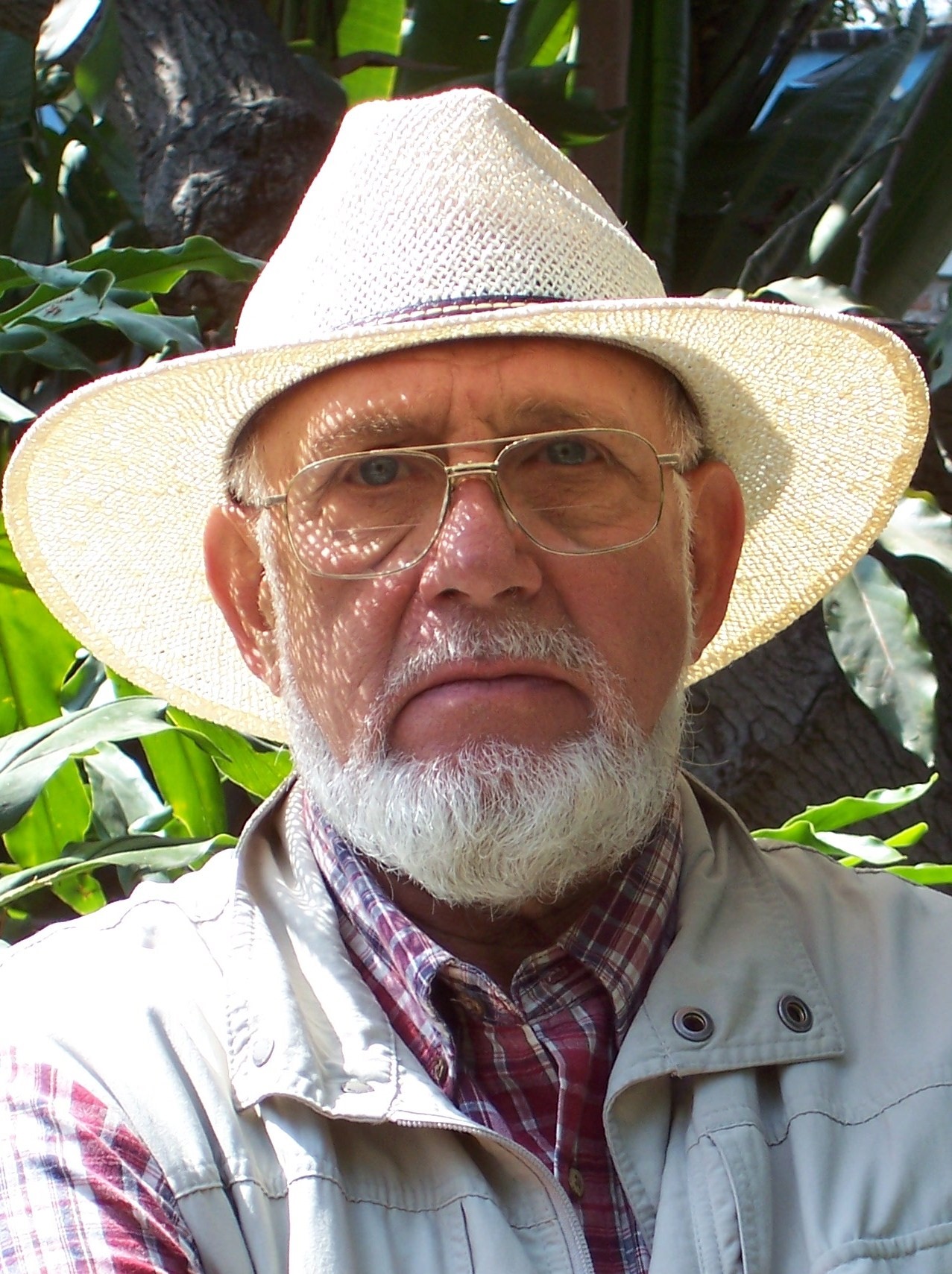 “In addition to farming with my son in Nebraska, I spent 28 years representing the U.S. wheat industry in Japan and the Philippines. It would require a sizeable book to share all the memories and advances in trade servicing that I witnessed on the staff of Western Wheat Associates. For example, I was present at a post-event social gathering when Japanese officials agreed to open their market to hard red winter wheat in addition to Western White and Dark Northern Spring, demonstrating the importance of developing close relationships that USW representatives continue to do today.” 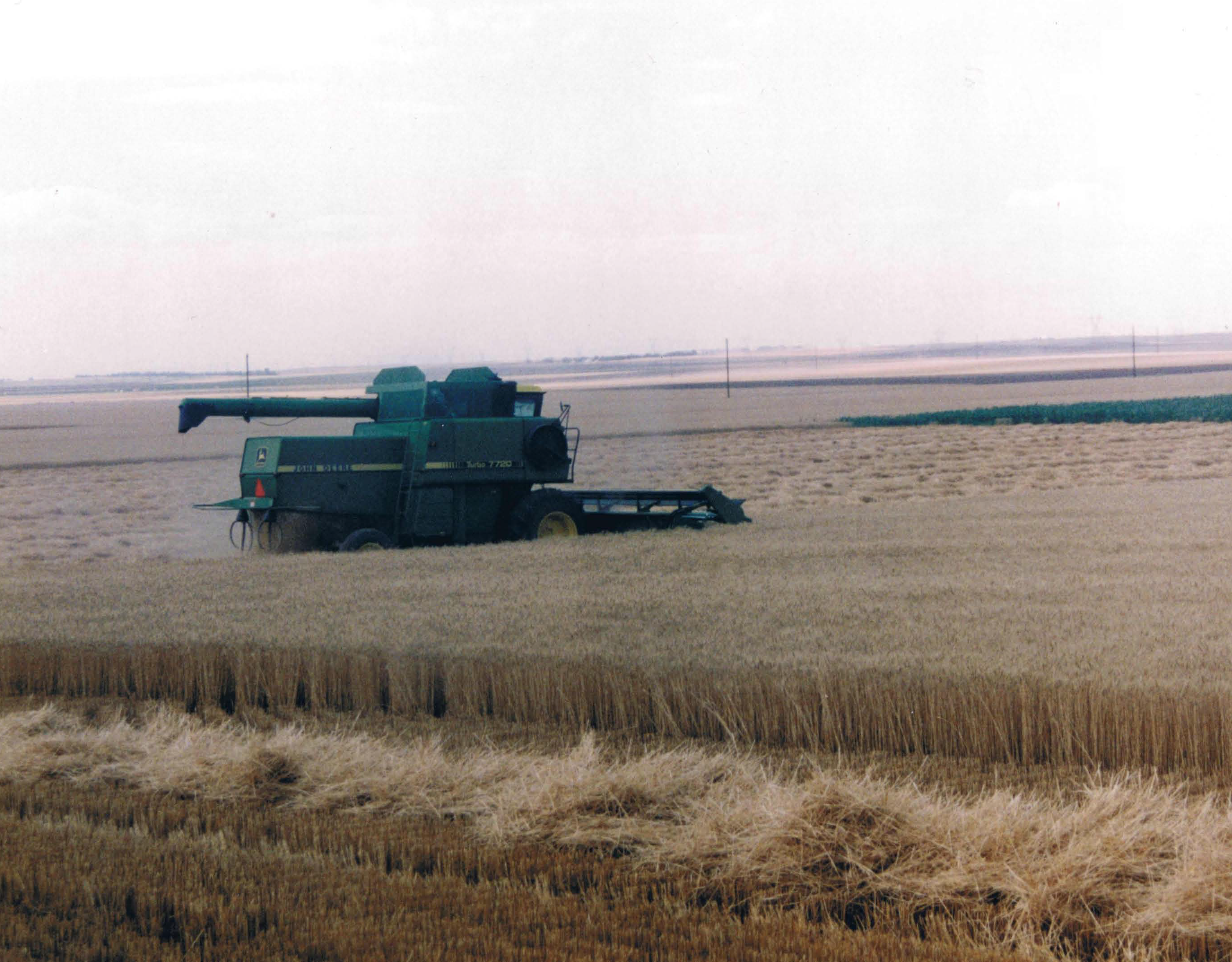 “The relationships I made with overseas buyers were important to support U.S. wheat export promotion. One year, I was at a golf outing hosted by the Idaho Wheat Commission for visiting Korean flour millers when a fox stole the one of the delegate’s ball! They had fun teasing him about that. So, when I knew I would see that miller in Korea on a trade mission, I brought him a stuffed fox with a golf ball in its mouth. He said it was one of the nicest gifts he’d ever received and kept it displayed in his office.” 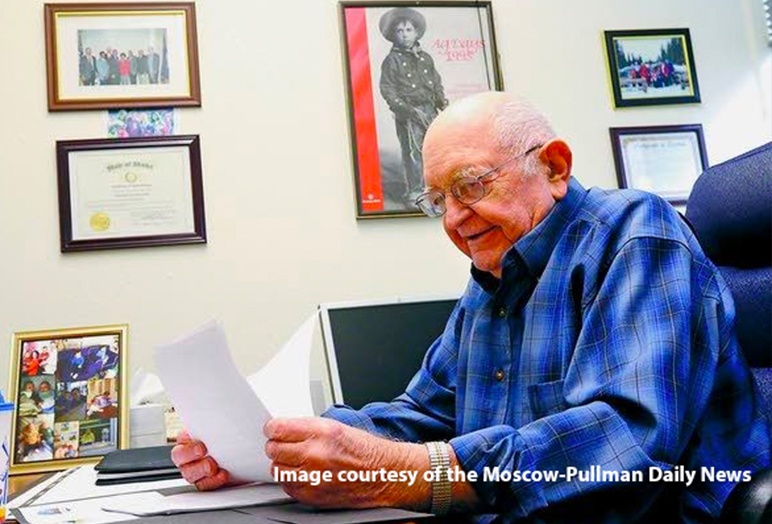 Discover more stories about the connection between U.S. wheat farmers and their customers.