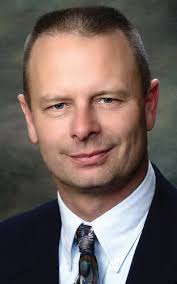 Diplomacy is defined as the profession, activity or skill of managing international relations, typically by a country’s representatives abroad and, secondarily, the art of dealing with people in a sensitive and effective way.

While the local representatives of U.S. Wheat Associates (USW) are well versed in the art of diplomacy, twice every year USW sends leading U.S. farmers overseas as ambassadors to the people who import, mill and use the wheat they grow.

USW refers to these delegations as “Board Teams” because they typically include members of USW’s board of directors who are selected by state wheat commission members. Such “diplomatic” missions help strengthen customer relationships but also give the participants the chance to see how the organization and local USDA Foreign Agricultural Service (FAS) staff work together to represent U.S. farmers.

The team will get orientated for their trip at the USW West Coast Office in Portland, Ore., including time with USW staff to learn more about the “nuts and bolts” of USW’s market development programs and what to expect when traveling overseas, the Wheat Marketing Center, Federal Grain Inspection Service, an export elevator and OMIC USA.

The vibrant milling and wheat foods industries in the Philippines and Indonesia will provide an excellent introduction to growing markets. For example, Indonesia is expected to become the world’s largest wheat importer in the future fueled by an average increase in flour consumption of about five percent per year. The team’s visit to the USW South Asian Regional Office in Singapore will also expose the participants to the hub of export market development activity in the region.

The team members will report back to USW directors later this year and, as regional leaders, to their wheat farmer neighbors.

Photos and comments from the team’s activities will be posted on USW’s Facebook page at www.facebook/uswheat. 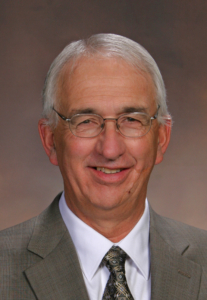 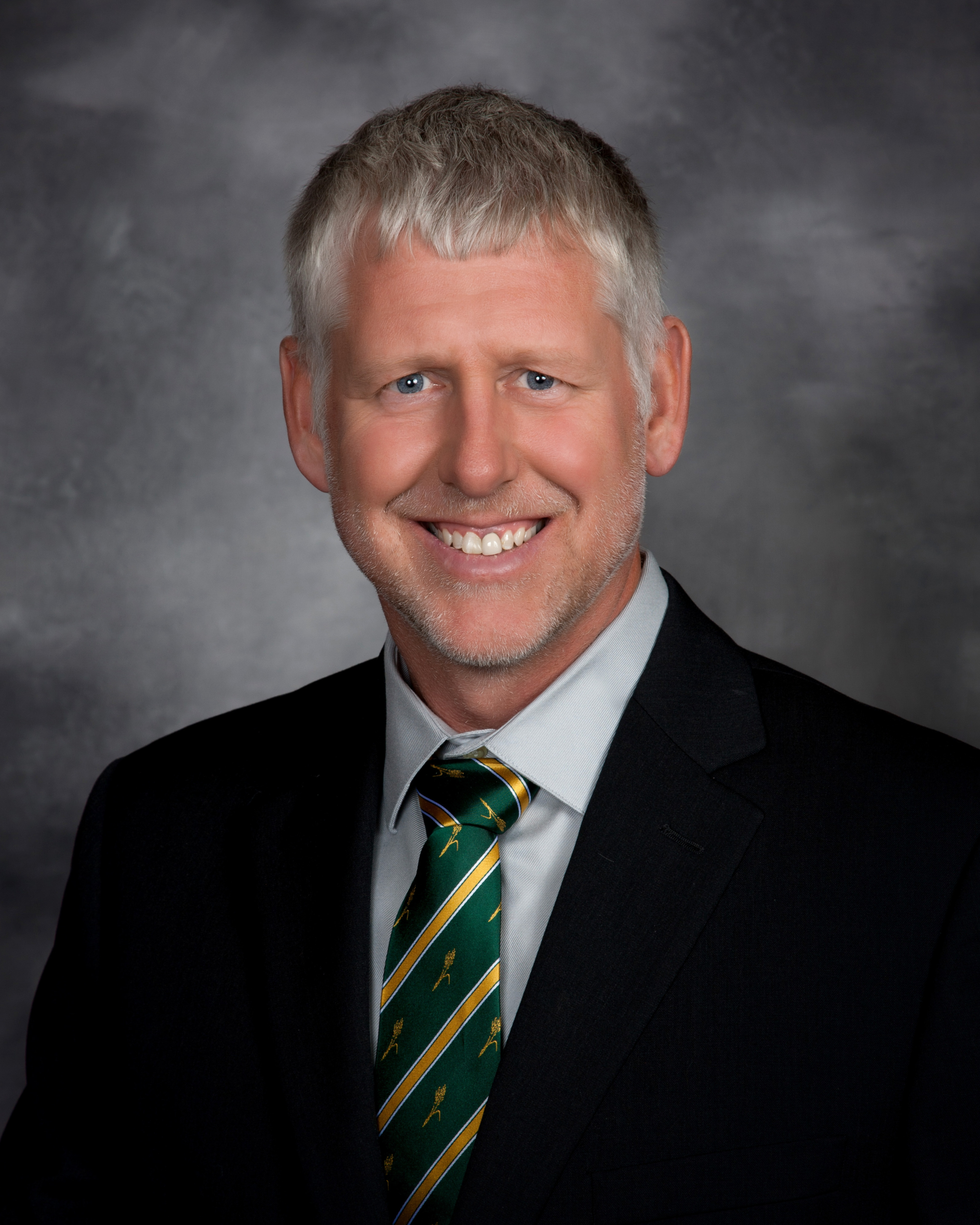 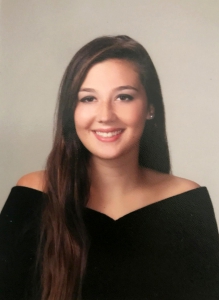