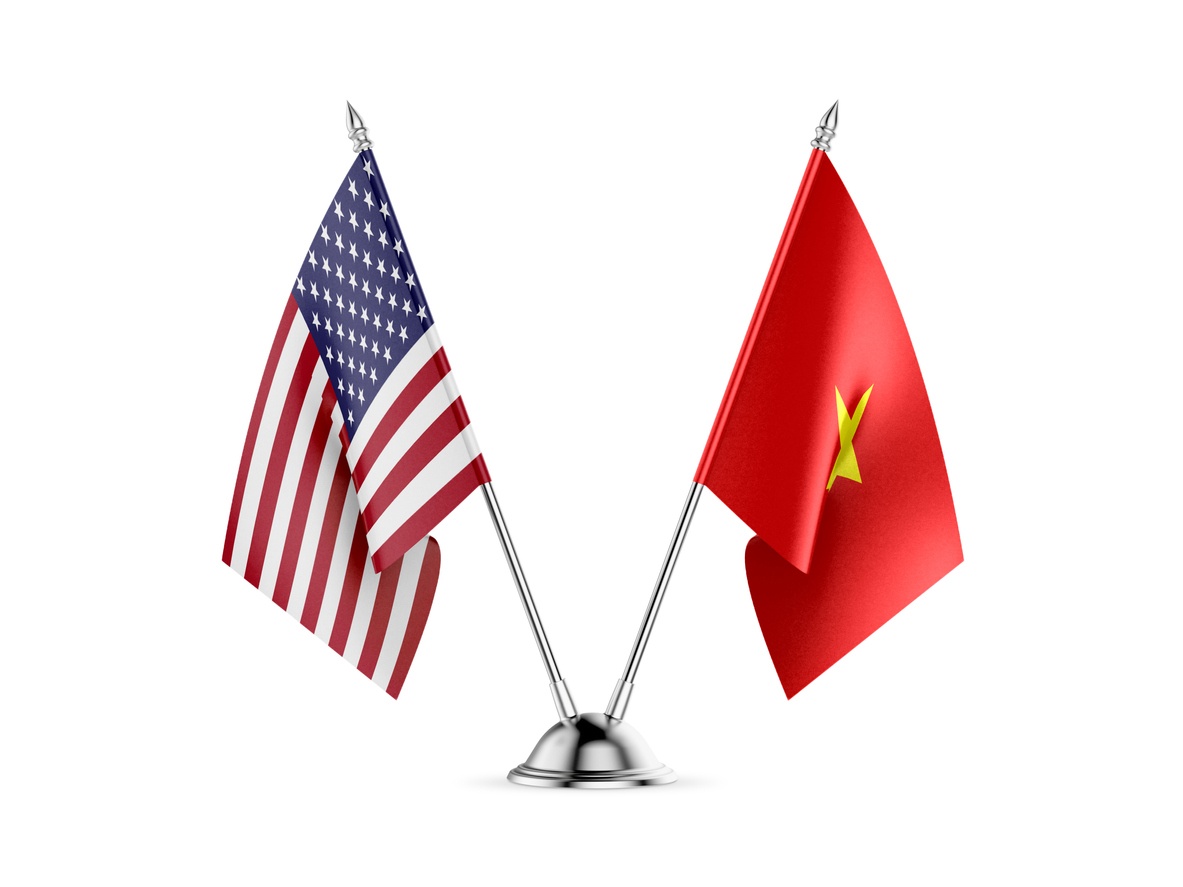 The reduced tariff is welcome news to U.S. wheat producers in part because it helps make U.S. wheat more competitive in Vietnam’s growing wheat market. There is, however, more work to be done because Vietnam pays no tariffs at all on most of their imports as a result of a series of preferential trade agreements such as the Comprehensive and Progressive Trans-Pacific Partnership (CPTPP), of which the United States is not a member.

Elimination of tariffs on U.S. wheat would benefit the growing Vietnamese milling industry and its customers. Despite the tariffs, their imports of U.S. hard red winter (HRW), soft white (SW) and hard red winter (HRW) wheat imports reached a market share of almost 13 percent in marketing year 2019/20, the largest level in five years. Vietnam currently imports an average of more than 2 million metric tons per year.

According to the MFN principle of the World Trade Organization (WTO), these MFN tariff rates will apply to all Vietnam trading partners with whom Vietnam has no preferential arrangements in place (such as the Comprehensive and Progressive Trans-Pacific Partnership (CPTPP) trade agreement, of which the United States is not a member). Although its name implies favoritism toward another nation, MFN denotes the equal treatment of all countries.