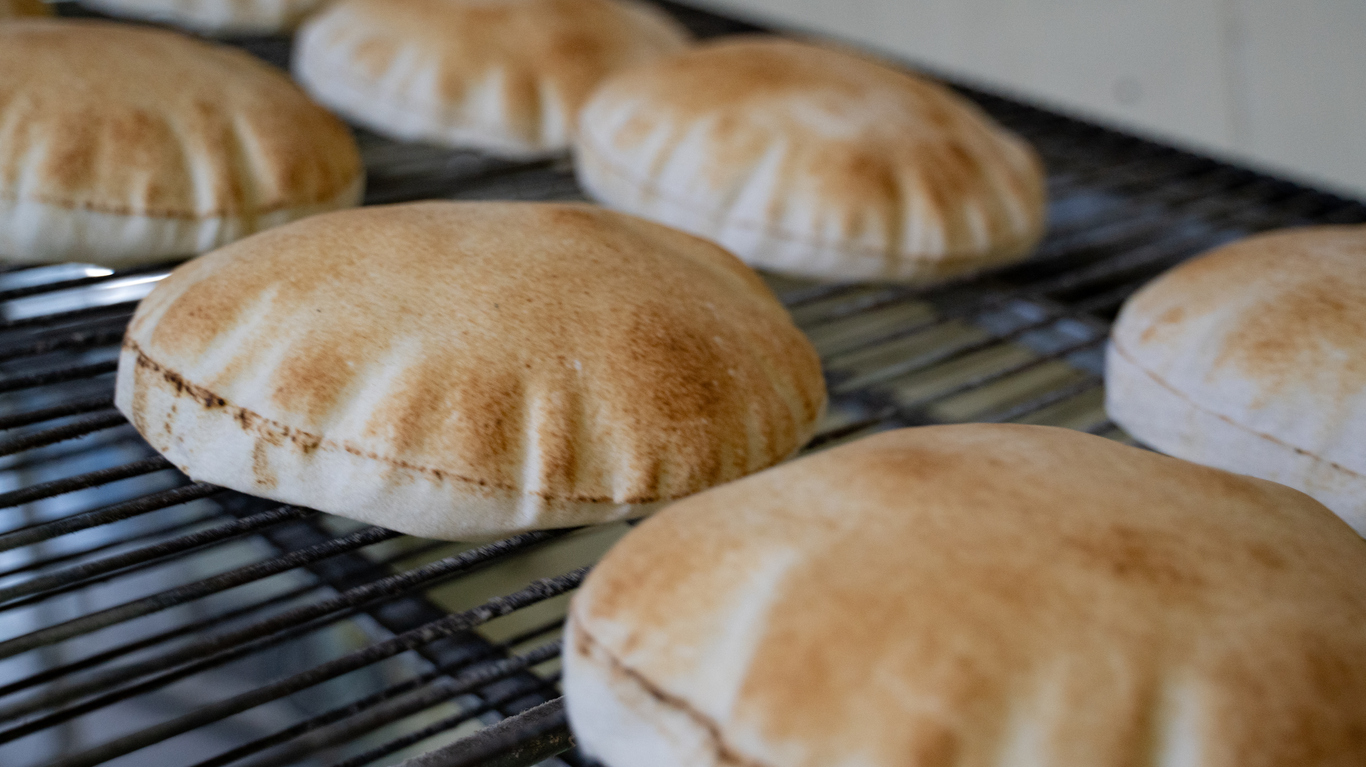 Low-income consumers in import-dependent countries will face the greatest hardships as the unprovoked Russian invasion of Ukraine and other factors push world food prices higher. That is one conclusion from a USDA Foreign Agricultural Service (FAS) analysis released in April. U.S. Wheat Associates (USW) is a cooperating partner with FAS export market development programs. 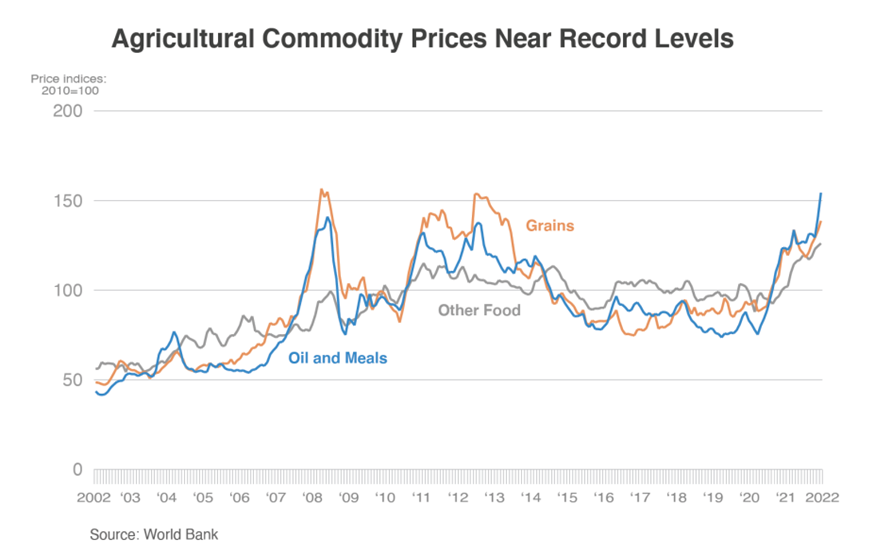 China is one of the leading countries ramping up imports, with import volume doubling in 2020/21 as State Trading Enterprises helped replace and rebuild aging government reserves. Demand for feed-quality wheat also surged.

In addition, the report stated that world food prices were up in part because 11 countries had implemented export bans for products ranging from wheat, wheat flour, barley, rye, corn, and oilseeds, to lentils, fava beans, and pasta. That list includes Russia, which had already imposed an export tax in 2021. And in early May, the potential impact of a severe heatwave in India brought rumors its government was contemplating some export restrictions.

Interestingly, the FAS report acknowledged that global wheat production was adequate in 2020/21 and only one percent below consumption requirements in 2021/22 on an aggregate level.

“The bottom line for wheat-dependent importers in the short term is not necessarily a supply-shortage crisis, but rather an economic-financial crisis caused by having to pay much higher prices in the current market scenario,” Peterson said. “It is also a logistical challenge for the world to efficiently move the wheat supplies to places where they are most deficit.”

And yet, major exporters’ stocks in 2021/22 are forecast to be at their lowest levels in 10 years, putting upward pressure on global prices. 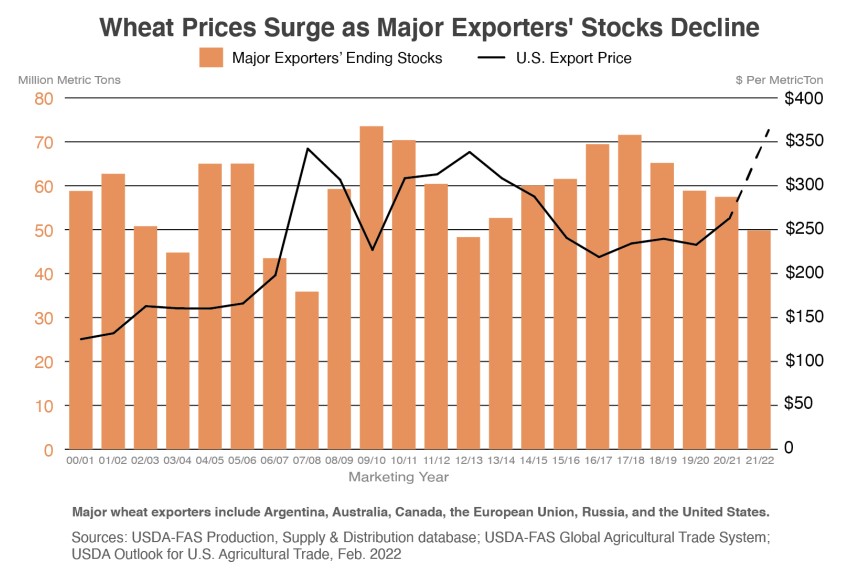 USW agrees that higher world food prices affect the poorest countries and households the most.

“It is so sad to think of more people being pushed into food insecurity around the world, but that is happening,” said Mike Schulte, executive director of the Oklahoma Wheat Commission and chair of the USW and National Association of Wheat Growers Food Aid Working Group.

“Wheat has long been the most often donated commodity for food aid programs, and wheat growers are ready again in this crisis to help ease the hunger,” Schulte added.