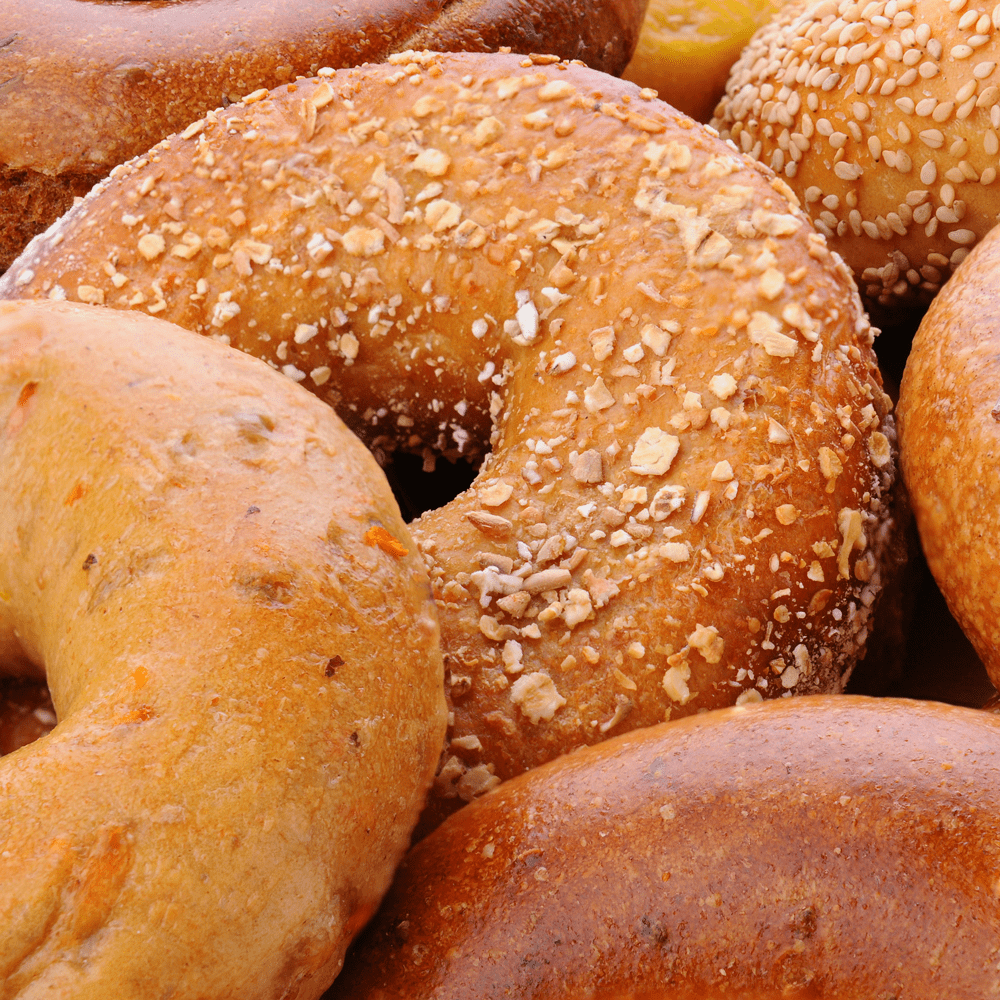 Speaking of Wheat: “Most of the wheat that’s grown in the Pacific Northwest is delivered to the Asian market … I feel lucky that so far the COVID-19 has had very little impact on our operation.” – Matt Wood, a farmer who grows dryland wheat and hay near Helix, Ore., from an Oregon Public Broadcasting story.

New Look for WGC Website. The Washington Grain Commission (WGC) has rolled out a new design and content on its www.wagrains.org website. The site now provides a direct link to wheat buyers, flour millers and wheat food processors around the world while offering Washington farmers information on its research, marketing and educational priorities. It is also the place to find episodes of the “Wheat All About It!” podcast.

USDA Garden National Wheat Foundation Wheat Exhibit Update. In September 2019, the Farm Journal Foundation installed its “Agriculture Through the Voice of the Farmer” exhibit on the National Mall near the USDA campus. By working with the National Wheat Foundation, the exhibit features a mobile phone guided walking tour of the garden that highlights crops growing in the space, as well as video and audio clips addressing various topics in modern agriculture. The exhibit features video interviews of farmers closely affiliated with the Foundation. Explore the digital garden tour here.

U.S. Ambassador to Georgia Shares Appreciation for U.S. Wheat Shipments as Part of COVID-19 Response. The U.S. Department of Agriculture, through its Food for Progress program, donated an additional 27,000 tons of high-quality U.S. wheat last week to support Georgia during the novel coronavirus outbreak. This is in addition to the 27,000 tons of U.S. wheat delivered in December. “As other countries are banning export of their wheat and grains, the U.S. is finding ways to help by providing more,” says Ambassador Kelly Degnan. Read the Ambassador’s entire message here.

Facebook Live Highlights U.S. Wheat Associates. USW Vice President of Communications Steve Mercer was featured in a Facebook Live conversation with Conrad Weaver, who produced and directed the “Great American Wheat Harvest” film, on May 4. The conversation focused on the state of the U.S. wheat export supply system, a topic that USW covered in 2013 with a series of videos. Weaver also spoke with National Association of Wheat Growers CEO Chandler Goule about domestic wheat issues on May 11.