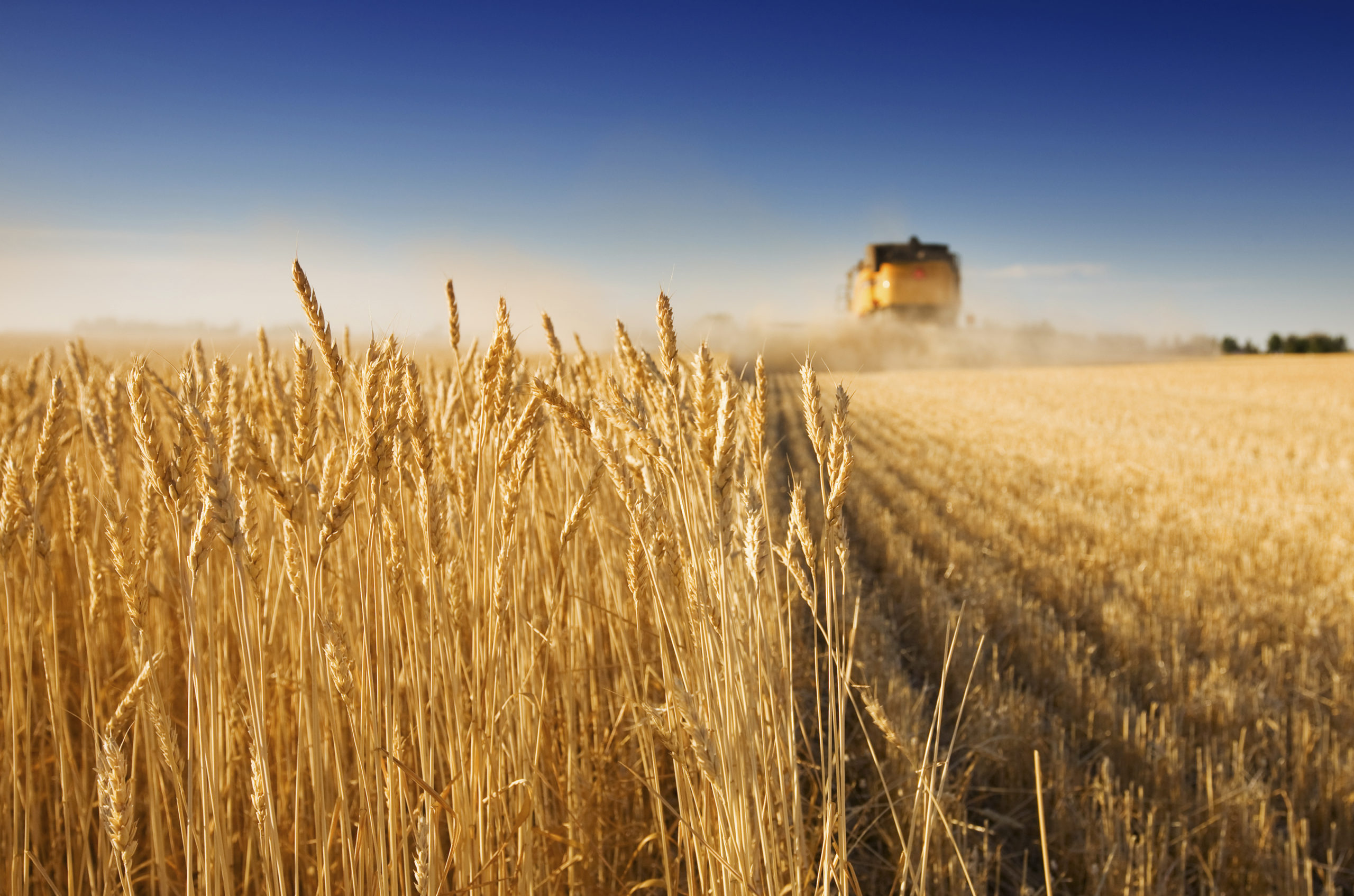 Speaking of Wheat: “Even though the customers cannot be here in person, we want to assure them that they are welcome to ask questions and reach out to us, as well as visit us when it is safe to travel.” – Glen Squires, CEO, Washington Grain Commission, from an article about virtual wheat export promotion by state wheat commissions and U.S. Wheat Associates (USW) in Capital Press.

Congratulations to Ian Flagg and his wife Serena on the birth of their first child Aug. 11, a girl named Thea Juliette. Ian, who is USW’s Regional Vice President for Europe, Middle East and North Africa, says Mom and baby, who is named after her great grandmother, are doing well.

Pacific Northwest wheat producers rely on a complex system of rivers, rail, and highways to transport their product. Of all the wheat produced in Washington state for example, about 60% of it is transported via the Columbia-Snake River System. A comprehensive environmental impact analysis of the lower Snake River dams was recently completed and published. The Washington Association of Wheat Growers (WAWG) stated that the report balances the needs of farmers, salmon, power supply, and social welfare in the Pacific Northwest.

USW Recommends www.farmbabe.com. With an average social media reach of 2-3 million a month and 120K followers, Michelle Miller has made a name for herself as a dedicated myth-buster in the food industry as the Farm Babe™. Michelle brings a unique perspective as a big city globetrotter turned Iowa Farm girl, and plants the seed inside the minds of those looking to understand the truth about modern agricultural production. Farm Babe™ is one of the most popular and vibrant food and farming personalities in social media.

Registration Underway for Three September IAOM-KSU Milling Courses. IAOM has joined with Kansas State University’s IGP Institute to offer a variety of milling courses, which will be held in Manhattan, Kan. Review the class information and register here.

Our Hearts Go Out to Farmers in Nebraska, Iowa, Illinois and Indiana who lost crops and suffered damage from a devastating, long-lived thunderstorm Aug. 10. With straight line, hurricane-force winds, this “deracho” storm affected an estimated 37.7 million acres, primarily corn and soybeans. Reuters reported that “the toll from the derecho storm has worsened as farmers and grain handlers have spent the week assessing flattened corn fields and crumpled steel storage bins.” The storm also caused widespread damage to rural towns and cities in its destructive path.