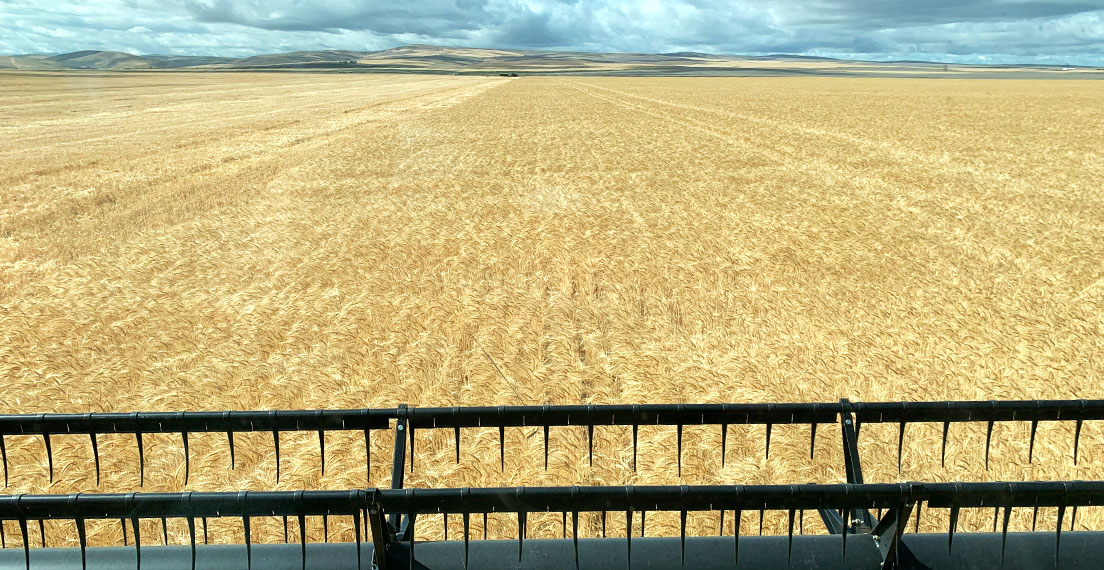 Speaking of Wheat: “[It has been] an immense honor to represent the people of the 11th district of Texas in Congress for the past 16 years. [I am] humbled [by] witnessing the hard work of Americans to feed, clothe and fuel the world and used it to help fight for America’s farmers, ranchers and the entire agriculture industry in the decisions that affect their lives and future generations.” – Former House Agriculture Committee Chairman Michael Conaway, R-Texas, at the ceremony unveiling his official Chairman’s portrait for the House of Representatives’ art collection.

Vince Peterson Talks Trade, COVID-19 and more on Episode 195 of the “Wheat All About It!” podcast produced this week by the Washington Grain Commission (WGC). WGC Director of Communications Scott Yates talked to USW President Peterson about the Phase One China deal, the bi-lateral trade deal with Japan and the USMCA treaty. A second episode with Peterson will be posted next week.

Grain Craft Relocates to the Kansas Wheat Innovation Center. On Sept. 10, Grain Craft announced plans to relocate its corporate laboratory to the Kansas Wheat Innovation Center in Manhattan, Kan., in 2021. The laboratory will be housed in newly finished space within the innovation center, which is located on the Kansas State University Campus. Grain Craft said the move is consistent with the company’s commitment to enhancing wheat quality as well as to flour quality and consistency and to “ongoing exploration of innovation activities.” Read the full announcement here.

Idaho Wheat Commission (IWC) Plans New HQ. The IWC plans to replace the building it owns near the state Capitol building in downtown Boise. The commission since 2003 has owned a 7,500-square-foot building with a partial second story. IWC aims to construct a three-story, 27,300-square-foot building that it hopes to be a central hub for many of the state’s agricultural organizations. Former USW colleague Casey Chumrau is the IWC Executive Director. Read more here.

NAWG Leads on Science Behind Glyphosate. Writing in a recent edition of “Agri-Pulse,” National Association of Wheat Growers (NAWG) President Dave Milligan detailed the effort of NAWG and top agricultural groups across the country to fight an unjustified California law that would have forced food manufacturers to put a warning label on products made from agricultural products that may have been treated with the herbicide glyphosate. NAWG and the other organizations cited the risk to the national agricultural economy and sustainable wheat production that would result from the loss of glyphosate as a valuable farming tool, as well as confusion among consumers when glyphosate has undergone decades of regulatory and safety review.