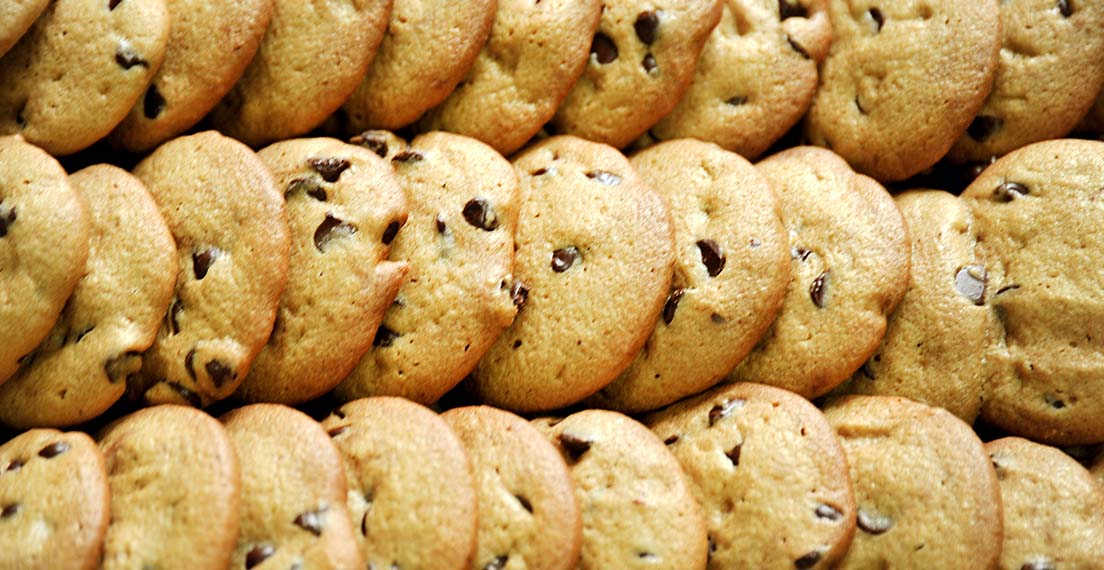 Speaking of Wheat. “American strength in agricultural exports has been built on … the principle that all markets matter. Cuba … imports $2 billion in food each year, less than ten percent from the United States. U.S. exports of potatoes, wheat … and other products stand to grow significantly.” – From a Letter to President Biden from the United States Agriculture Coalition for Cuba.

Group to Biden: Open Relations with Cuba. In a Jan. 14 letter to now President Biden, United States Agriculture Coalition for Cuba (USACC) urged “a return to policies of engagement toward Cuba, for the sake of the U.S. national interest, to boost U.S. food exports to Cuba, and to support the development of beneficial relations between our countries’ agricultural sectors.” U.S. Wheat Associates (USW) is a USACC member and signed the letter to the President.

In Case You Missed It, USW’s new film “Wholesome: The Journey of Wheat” can now be viewed on Facebook and Vimeo. USW premiered the film Jan. 12 and it has now been shared with USW’s 13 overseas offices to support U.S. wheat export market development. The film was produced with funding from the Agricultural Trade Promotion program administered by USDA’s Foreign Agricultural Service and in cooperation with USW state wheat commission members.

Sincere Sympathy to USW/Cape Town Regional Programs and Marketing Specialist Domenique De Oliveira Opperman and her family on the recent passing of her father.