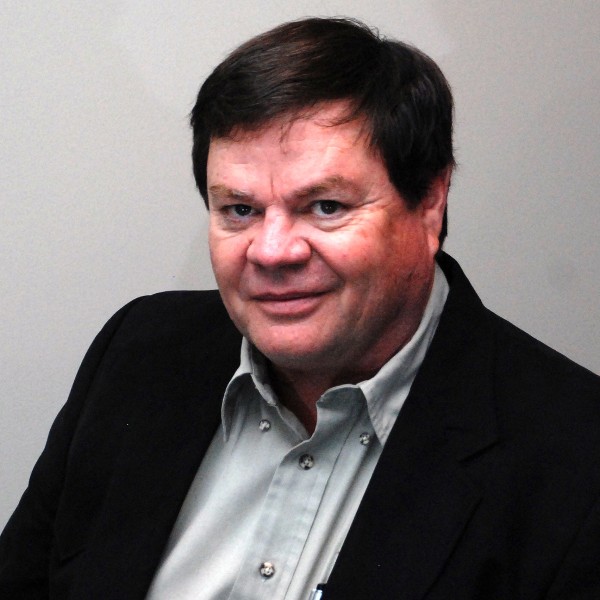 When he joined USDA in 2017 as the first Undersecretary for Trade and Foreign Agricultural Affairs, Ted McKinney said he anticipated investing significant time overseas building trust, opening doors for farmers and processors [and] removing trade barriers.

“Half the battle of winning the game is showing up,” he said.

USW calls such delegations “Board Teams” because they typically include members of USW’s board of directors who are selected by state wheat commission members. The next Board Team leaves soon to visit customers in Lagos, Nigeria, and Johannesburg and Cape Town, South Africa. Farmer participants include USW Past-Chairman Michael Edgar of Yuma, Ariz.; Don Schieber of Ponca City, Okla.; and Jay Armstrong of Muscotah, Kan., a Past-Chairman of the Kansas Wheat Commission and USW director. USW Vice President of Communications Steve Mercer is participating as staff lead in his fourth Board Team since he joined USW in 2006.

The team will get orientated for their trip at USW Headquarters in Arlington, Va., before meeting with senior FAS officials in Washington, D.C. Lagos is the hub of Nigeria’s vital flour milling industry and the participants will meet with executives from four major flour mills as well as FAS staff posted in country. Flour mills and wheat food production facilities are on the itinerary as well for the South African leg of this Board Team.

These trips represent a valuable learning experience for the participating board members and wheat buyers, many of whom have never had the chance to hear why U.S. wheat classes offers the best value directly from the farmers who produce it.

This team will report to their fellow USW directors later this year. USW will post photos and comments from the trip on its Facebook page at www.facebook/uswheat. 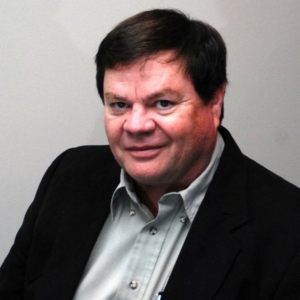 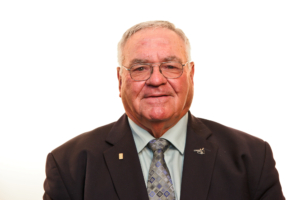 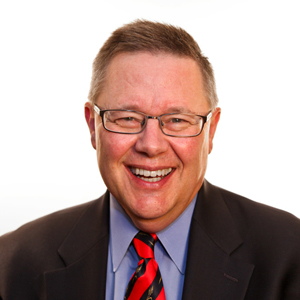