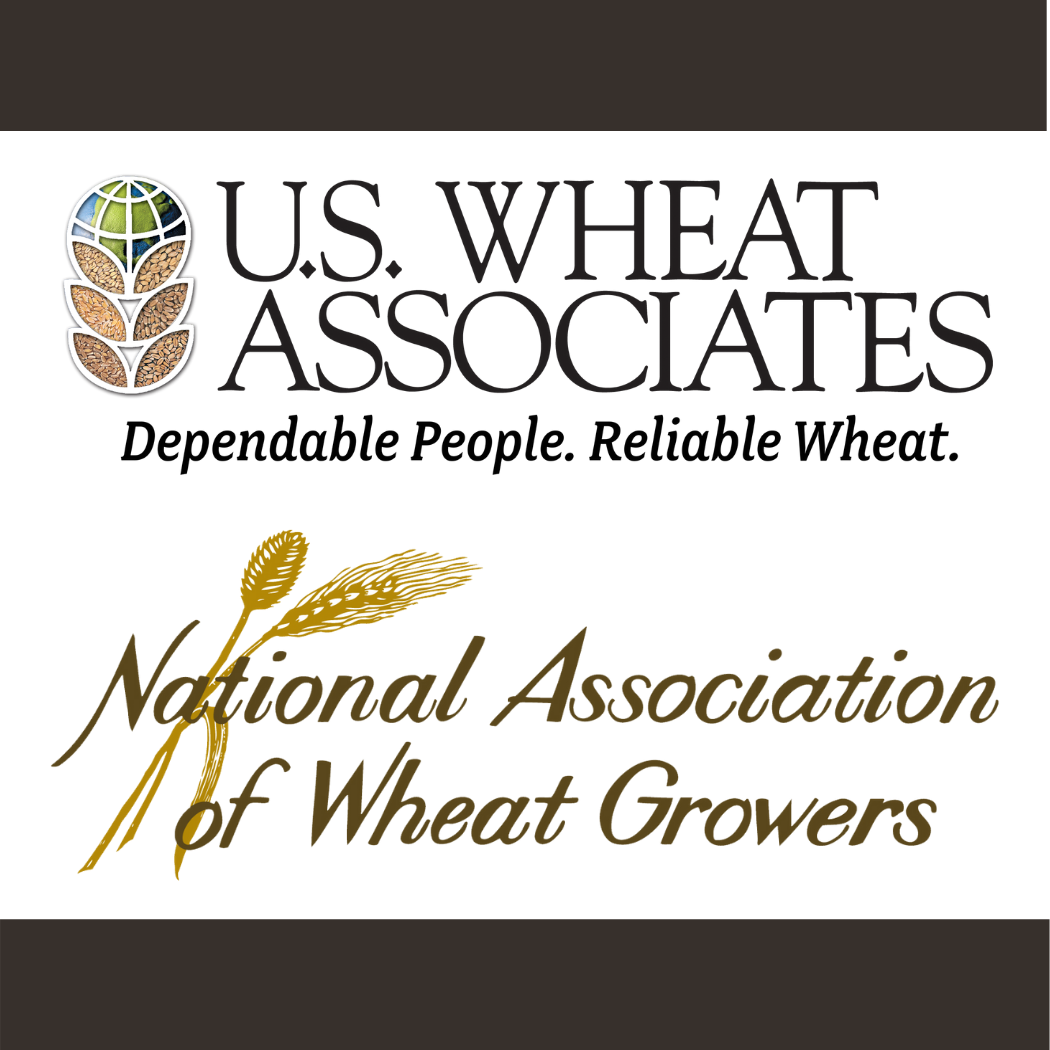 This is a Joint Statement by U.S. Wheat Associates (USW) and the National Association of Wheat Growers (NAWG) on the U.S. Food and Drug Administration (FDA) conclusion that it has no further questions regarding the safety of drought tolerant HB4 wheat developed by Bioceres Crop Solutions Corp.

With global demand for wheat increasing every year the need to produce more wheat in sustainable ways is clear. Drought had already reduced world wheat supplies and pushed prices higher before the invasion of Ukraine cut off supplies from the world’s fifth largest wheat exporting nation. A trait such as drought tolerance in wheat could help wheat growers in increasingly arid regions be more productive and ease food security concerns. Bioceres says the HB4 drought-tolerance technology has been shown to increase wheat yields by an average of 20% in water-limited conditions.

The U.S. wheat industry recognizes the benefits and value that can be created through the prudent application of modern biotechnology. USW and NAWG are guided by jointly approved “Wheat Industry Principles for Biotechnology Commercialization,” which lay out specific steps expected from plant breeding companies if they wish to commercialize transgenic wheat in the United States.

In addition, USW and NAWG support the ability of domestic and overseas customers to make purchases based on their preferences for specific wheat traits, classes, qualities and characteristics.