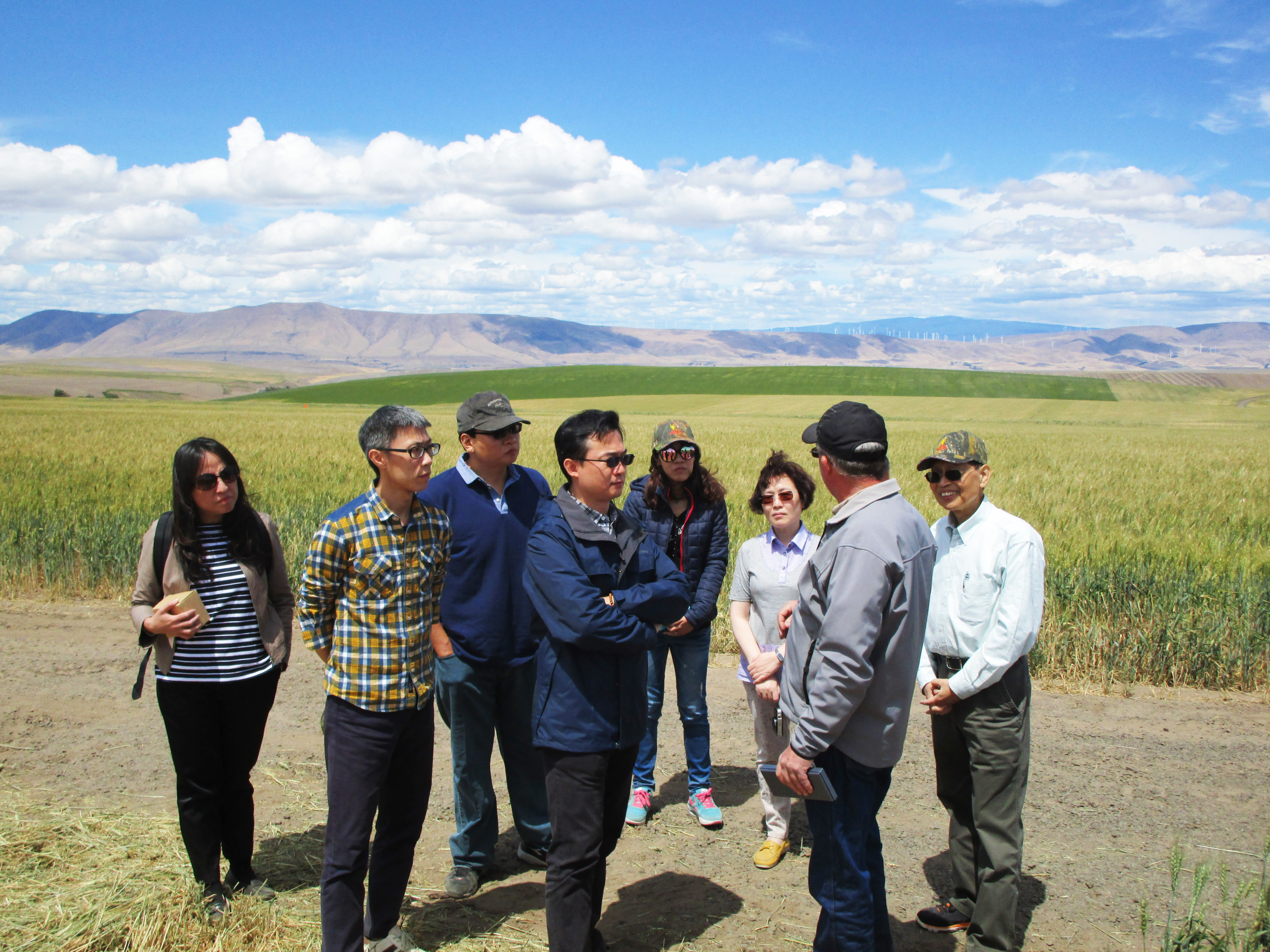 In the early 1960s, U.S. wheat farmers reached out through Western Wheat Associates (WWA) to build new partnerships with Taiwan. After many visits, WWA opened an office in Taipei in 1966. With cooperation, forward-thinking and much success over the years and with support from U.S. wheat farmers and USDA Foreign Agricultural Service export market development programs, USW has served Taiwan’s flour milling, technical education and wheat foods organizations for 50 years.

The early spirit of cooperation with millers extended to building a vital wheat foods industry. Training at the baking school set the standards for an industry that wanted to produce the finest quality wheat food in the world. When millers and bakers raised the money to expand in 1984, the school became the China Wheat (now Grains) Products Research and Development Institute with an added focus on developing new wheat foods and demand continued to grow.

Members of the Taipei Bakery Association (TBA) and bakers across the country have always produced consumer goods of the highest quality. With a permanent office in Taipei, U.S. wheat farmers quickly reached out to TBA to join TFMA and educational leaders in developing and promoting healthy bakery products. Together they sponsored baking courses and contests, consumer outreach, school lunch programs, supported by trade service and technical support from USW.

The ultimate reward for so many years of hard work can now be measured on an international scale. Taiwan’s industry took the world by surprise by sending a team for the first time to the prestigious World Bakery Cup in 2008 that earned a bronze medal. Another bronze followed in 2012 and in 2016, Taiwan’s baking team won a silver medal. On a more practical level, consumption of wheat foods in Taiwan has now surpassed that of rice, a remarkable achievement reflecting the power of cooperation.