The recent run-up in ocean market freight rates is causing heartburn for the world’s grain importers. Vessel rates bounced up on Nov. 22, but a shipbroker quoted in a Reuters report expects dry bulk spot rates to stabilize in November and December “before a seasonally soft first quarter of 2022.”

That would be some good news for wheat importers, but rates remain very high. That is one reason why U.S. Wheat Associates (USW) asked Jay O’Neil, HJ O’Neil Commodity Consulting, to record an in-depth analysis of the ocean freight market as part of its 2021 Crop Quality Report. His presentation is posted online at https://cropquality.uswheat.org with all by-class written and video reports and other special topic presentations translated into several languages.

In his report, recorded in mid-October, O’Neil discussed the physical make-up of the global ocean freight fleet. He noted that grain carrying vessels make up about 13% of global seaborne cargo, so its rates “follow the lead” of larger coal and iron ore vessel rates in the Capesize category. Those rates have spiked in recent months due to higher demand, primarily from China, pulling grain rates up with then. O’Neil also described how China’s high demand for grain and oilseed imports has lifted freight rates.

The pandemic is adding cost because it is taking longer to load and unload vessels.

“We have about 16% of the world global dry bulk fleet tied up waiting to unload at various ports,” O’Neil said in October. “That creates inefficiency that requires more ships to carry the same amount of cargo.” 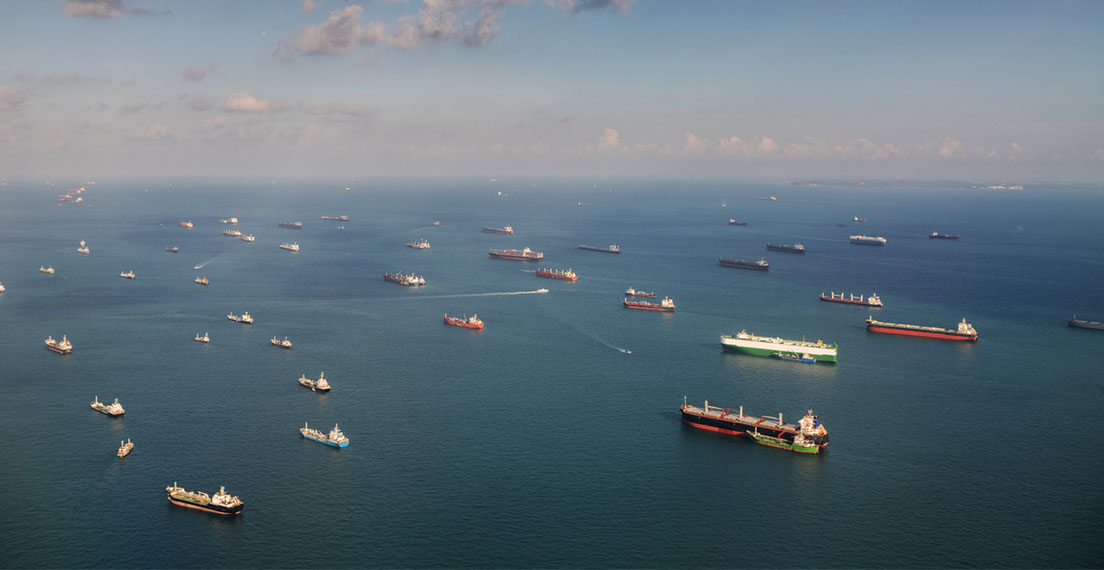 For many years following a much more significant price spike around 2008, rates remained somewhat stable at relatively low levels. As a result, “we have not been building many vessels for the last 13 years,” O’Neil said. “Now we don’t have enough ships to carry all the new cargo demand, so we have this spike.” The ship-building process takes years, he noted.

Yet there is what O’Neil described as a “huge inverse between the nearby market and the forward market. Those who need to purchase vessels are paying whatever they have to pay in the nearby market but are not much interested in paying those high rates for freight several months in the future.”

O’Neil sees bulk ocean freight demand growing faster than fleet growth into at least 2023. He noted a two-year backlog in container and tanker vessel production that limits capacity to build bulk vessels. Risk management through a hedge on rates in the Freight Forward Agreement markets is an opportunity for buyers, he said.

“One constant is volatility in the freight markets will continue to plague us,” he said. “If you are a cargo buyer, timing (of purchases and risk management) is going to be very important.”

USW reports ocean freight market rates and weekly changes in the Baltic Index each Friday in its Price Report.