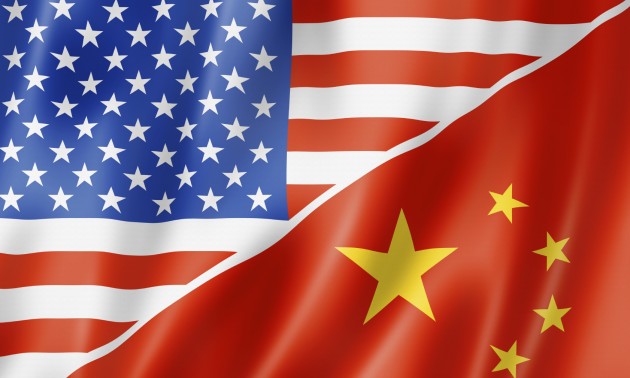 It has been my pleasure these past four years to contribute content to this newsletter but, unfortunately, all good things must come to an end, as this will be my last Wheat Letter article as a U.S. Wheat Associates (USW) colleague. I am grateful especially to the half dozen (or so) regular readers of my articles. You may not like agricultural trade policy as much as I do, but it is a critically important part of this industry so thank you for working to understand it.

There are several issues I could have chosen to write about for this final article, but during my tenure at USW there has been no market as affected by trade policy issues as China. One of the first trips I took for USW was to Geneva, Switzerland, and the World Trade Organization (WTO) in 2015. I was there to discuss the market distortions caused by China’s domestic support policies, an issue first identified and pursued by my predecessors at USW. Coupled with those policies was an approach to tariff rate quota (TRQ) administration that had — to that point — dashed our hopes of China becoming the world’s largest importer of high-quality wheat (the TRQ quantity is for 9.636 million metric tons).

More recently, the trade friction between the United States and China has stopped virtually all imports of U.S. wheat in China. The additional 25 percent tariff on U.S. wheat imposed in response to U.S. tariffs has proven to be prohibitive. A market that could now be among our top import markets with steady demand of more than a million metric tons per year was reduced to practically nothing. As I noted before, trade policy matters to farmers and importers alike.

However, USW has always taken a long-term view and our trade policy goals with China are no exception. We encouraged the U.S. government to launch the domestic support and TRQ trade cases not due to any animus towards China, but because we want to be closer trading partners. What was holding us back were policies that are not consistent with WTO rules, a fact confirmed again in the TRQ case by the WTO dispute panel.

The WTO panel determined that China administered its wheat TRQ in a way that was not “transparent, predictable, and fair” using “clearly specified administrative procedures.” The panel sided with the United States on most of its arguments, and came to the following conclusions:

Bringing these and other policies discussed by the panel policies into compliance and removing retaliatory tariffs should allow China to grow into one of the largest and most consistent markets for U.S. wheat, increasing the availability of high-quality products provided by China’s food processing sector. This is the objective that USW will continue working towards long after I have handed the organization’s policy responsibilities to someone else and, more importantly, long after the trade tensions between our countries subside.