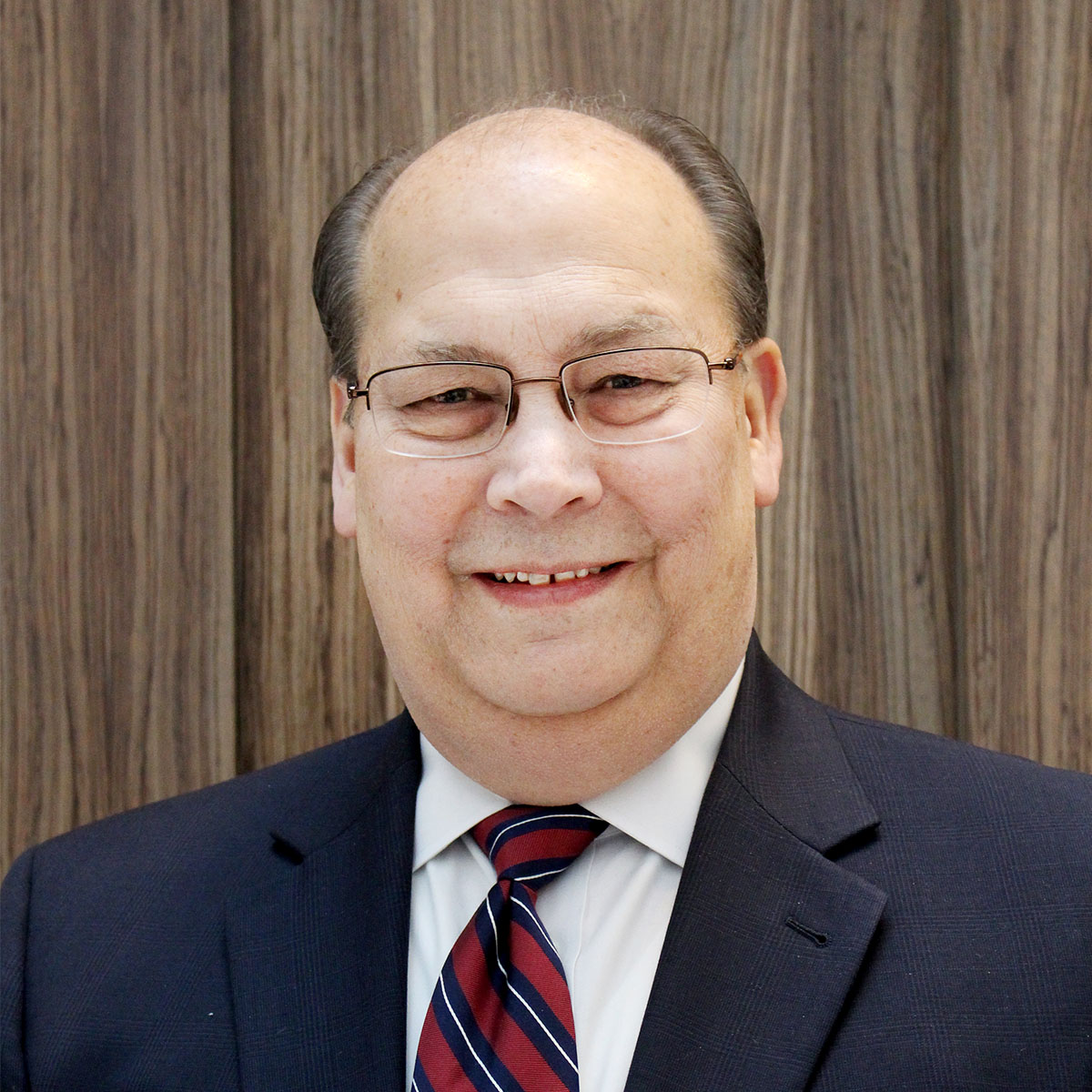 Following is a transcript of oral testimony by U.S. Wheat Associates President Vince Peterson at a public hearing held Dec. 10, 2018, by the U.S. Trade Representative (USTR) on potential trade negotiations with Japan.

“Thank you for the opportunity to speak on behalf of U.S. wheat farmers about trade negotiations with Japan.“Our mission is to develop, maintain, and expand international markets for U.S. wheat farmers, and one of our most critical markets is Japan.

“Given its demographic and consumption trends, Japan is generally a market where we seek to maintain our strong 53 percent market share, but today we face an imminent collapse. Frankly, this is because of provisions negotiated by [a previous administration] for our benefit under the Trans-Pacific Partnership. Our competitors in Australia and Canada will now benefit from those provisions, as U.S. farmers watch helplessly.

“Over the immediate past 5 years, Japan is our largest, most reliable and valuable market. The importer is Japan’s Ministry of Agriculture, Forestry, and Fisheries or MAFF. MAFF is the only entity that can import duty-free; all others must pay a prohibitive tariff. After MAFF imports, it resells wheat to flour millers with a significant mark-up; currently in excess of $150 per ton. This is the equivalent of a 60 to 70 percent ad valorem tariff at today’s prices.

“While we certainly wouldn’t hold up this system as an example, it has historically worked for us in Japan. Wheat is higher priced than elsewhere, but MAFF still imports enormous quantities of high quality American wheat. Since the wheat market in Japan is relatively stable, there tends to be little variation in quantity of imports from the US, Canada, and Australia, the three principal suppliers.

“This will start changing in 2019 as the CPTPP (Comprehensive and Progressive Trans-Pacific Partnership) takes effect.

“There will be an immediate seven percent drop in the mark-up for Canadian and Australian wheat. By April it will have gone down by 12 percent. In very real terms, as of April 1, 2019, U.S. wheat will face a 40 cent per bushel, or $14 per metric ton, resale price disadvantage to Australia and Canada.

“After 9 years the U.S. will face an automatic premium of 70 dollars per ton. But by that, time most of the market will be long gone.

“Japanese food processors are looking at ways to reduce their exposure to U.S. wheat right now. They will reformulate products to adapt to wheat from different origins because they will have to. If they don’t, their competitors will.

“We are relieved that this Administration is prioritizing negotiations with Japan. We urgently need a solution that will fix the enormous vulnerability created by CPTPP.

“There are other improvements that can be made, such as ‘WTO Plus” sanitary and phytosanitary rules, but for us, nothing is more important than fixing the mark-up disparity.

“American farmers have been travelling to Japan promoting U.S. wheat since shortly after World War Two. We have had an office in Tokyo for over six decades. We have spent countless hours and millions of farmers’ hard-earned dollars building this market.

“During that time the Japanese milling industry has become an indispensable partner for U.S. wheat, particularly for farmers whose wheat is exported out of the Pacific Northwest. All of that is at risk without a quick U.S.-Japan agreement.

“We thank you for understanding the plight of these farmers, who are already facing severe trade disruptions in other markets. As you are well aware, the United States has not sold one kernel of wheat to China, our fifth largest export market, since March 1, 2018.

“We urge you to act quickly to save our market in Japan. Thank you.”

For more information about what is at stake for U.S. wheat farmers under the CPTPP agreement, visit the USW website at https://www.uswheat.org/policy/trade-negotiations/ and click on “Trans-Pacific Partnership (TPP).” Use this link to access USW’s written submission to the USTR on trade negotiations with Japan. 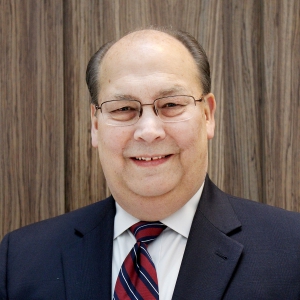