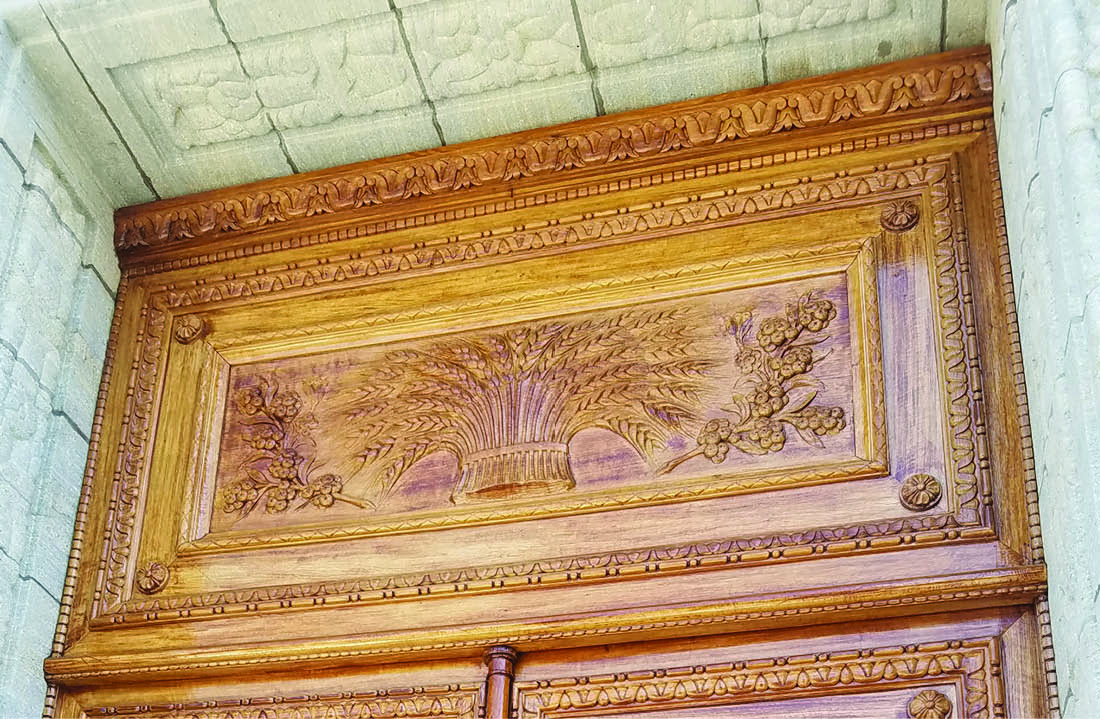 On February 19, 2019, the World Trade Organization (WTO) released the final report of the panel in the U.S. case alleging that China has not complied with its domestic support commitments on wheat and rice. While the panel disagreed with a few arguments, it agreed with the accusation that China was far out of compliance due to the operation of the market price support (MPS) program for certain commodities.

U.S. Wheat Associates (USW) believes it is important for its overseas customers and the farmers it represents to better understand why the United States brought this case to the WTO and how the panel reached its conclusion.

Most countries with sizable agriculture sectors provide some domestic support (subsidies or safety net programs) for farmers. The countries that negotiated the WTO Agreement on Agriculture (AoA) established disciplines for domestic support because they had experienced the price suppressing effects of foreign or, in some cases, domestic agricultural subsidies. The WTO members agreed to set limits on the types of support that could impact farmer’s production decisions and, thus, distort trade. A government subsidy that incentivizes the farmer to plant more wheat than barley is one example. On a large enough scale (such as across a country), that additional production can significantly suppress wheat prices for other wheat farmers who are not eligible for these subsidies.

Developed countries like the United States, Japan, and European states provided most agricultural subsidies at the time the AoA was negotiated. Over time, these countries either reformed their programs or have stayed within their limits. However, within the past decade, trade distorting domestic support has shifted significantly to developing countries, with China and India leading the way. Those countries are, in many cases, far out of compliance with their WTO commitments.

The U.S. government recognized that if any countries are allowed to flout WTO rules consistently, the incentive for others to follow the rules collapses. It also kills the potential for productive negotiations, since negotiating partners must be convinced that others will uphold their end of the bargain. Therefore, in 2016, the U.S. launched this case against China both to address the particular concerns in China and to demonstrate that the rules apply to all countries (Australia, Brazil, and Guatemala recently launched similar cases against India over its support for sugar production).

In the China domestic support case, the U.S. legal team chose to focus specifically on a measure called market price support (MPS) to demonstrate that China had breached its commitment on aggregate measurement of support (AMS). MPS sets a commodity’s floor price at which a farmer can sell to a government buyer instead of to a private buyer. This keeps internal prices artificially high and signals farmers to produce more of the supported commodity.

The AoA has a specific formula to calculate how MPS contributes to AMS: the quantity of eligible production multiplied by the difference between the annual support price and a fixed reference price established in the AoA. This was a legal case, so there were arguments about everything, but the most important question was what constitutes eligible production.

China’s argument was that eligible production is only the amount procured by the government. But the panel agreed with the United States, saying eligible production is the “amount of product which qualifies to be purchased from producers,” not the amount that is, in fact, purchased. The only limitations in Chinese rules were that the price supports only applied in six provinces (covering approximately 80 percent of production) and to wheat that met basic quality standards (99 percent of production in those provinces). In 2015, this was 103 MMT out of the 130 MMT produced. In its notification to the WTO for that year, China claimed only 21 MMT. Under that notification, China claimed it was complying; under the panel’s methodology, this quantity put China far out of compliance.

The 2015 support price was 2360 renminbi (RMB) per metric ton (MT) and the panel confirmed that the fixed reference price was 1698 RMB/MT. The difference between the two times the 103 MMT of eligible production equals 68 billion RMB, or 22.4 percent of the value of production. Since China’s WTO limit is 8.5 percent, China’s AMS for wheat in 2015 was nearly triple its allowed limit. This AMS figure only accounts for MPS – the panel did not review a suite of other subsidies available to Chinese wheat farmers that would likely increase the size of China’s AMS violation. The panel made a similar finding for rice and did not make calculations for corn due to technical reasons.

The United States and other countries have been arguing for years that China has a responsibility to bring its programs into compliance so that its farm production decisions are no longer based on artificial price signals or other incentives that violate China’s WTO commitments.

Now they – and thousands of wheat farmers outside China – have a WTO panel decision to back them up.

Latin America is facing great challenges, with extreme poverty and hunger being some of the…
END_OF_DOCUMENT_TOKEN_TO_BE_REPLACED
https://www.uswheat.org/wp-content/uploads/MOA-Logos.png 498 1157 Steve Mercer https://www.uswheat.org/wp-content/uploads/USW-Logo-Full-Color.png Steve Mercer2022-11-18 17:02:122022-11-18 17:02:12USW, Other U.S. Export Organizations to Collaborate in South America on Nutrition and Food Security Activities