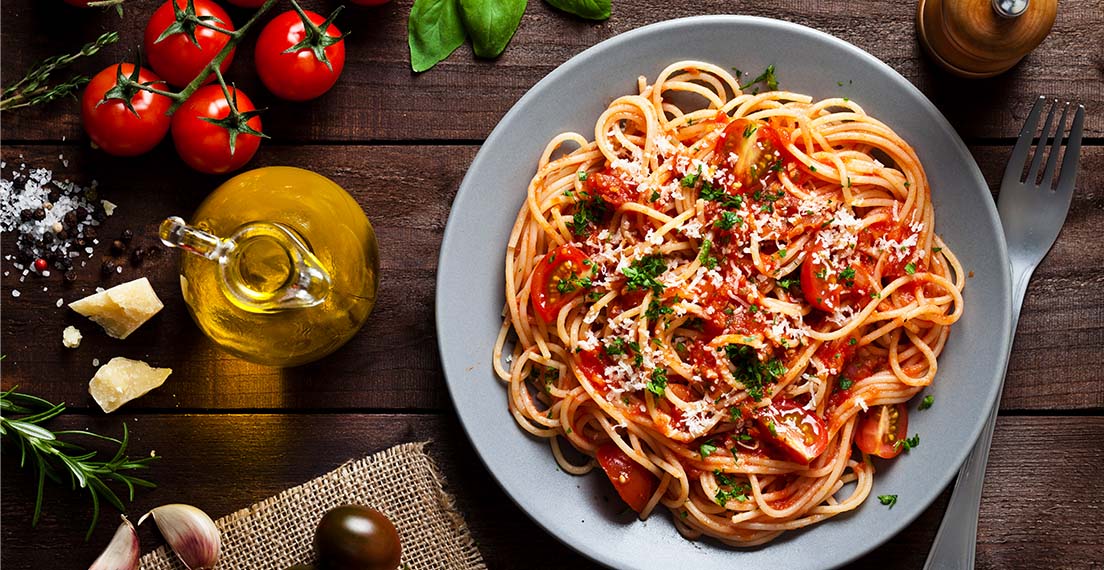 Durum production in the U.S. Northern Plains is down from 2018 with a reduction in overall quality due to historic late season rain and snow that also interrupted harvest. Due to the unusual conditions, the entire crop is not represented in this year’s data. Buyers should be extra vigilant and evaluate the importance of each factor for their end-use needs. Premium contract specifications will command higher prices, but good value can be obtained with diligent contract specifications. Ample carryover supplies from the excellent quality 2018 crop will be helpful in meeting traditional quality needs of buyers, but some parameters may still prove challenging.

Weather and Harvest: Planting began in early May and ended the first week of June; crop emergence was slow. Mid-season rain boosted development and yield potential. Harvest began late, in mid-August, but with historic rainfall levels, less than 50% of the crop had been harvested by mid-September. The adverse weather continued into October, including periods of heavy snow, compromising quality on a large portion of the crop.

Regional production is estimated at 52 mil bu (1.4 MMT), down 20% from 2018. Final production will likely be lower than current estimates, as roughly 20% of the crop remained unharvested as of mid-October. With only 77% of expected samples collected and analyzed, and a higher than normal percentage of the crop moving directly into feed channels, this report does not represent the entire crop.

Excellent conditions during kernel development are reflected in the crop average thousand kernel weight (TKW) of 44 g and the percent of large kernels notably higher than last year and 5-year averages. The average falling number value is 345 sec compared to 425 in 2018 with 75% of the crop above 300 sec. Disease pressures were higher in 2019, with some areas impacted by Fusarium. The crop average DON is 0.6 ppm, up from 0.2 last year, but slightly below the 5-year average.

Semolina and Processing Data: Milling for the 2019 survey was performed on a Quadromat® Junior mill, limiting direct comparisons to the Buhler laboratory mill used previously. Semolina extraction is 57.5%, down sharply from 2018, likely attributed to the notable decline in vitreous kernels and shift in milling equipment. The milled product is showing a marked decline in ash levels, 0.6%, with just a slight increase in speck counts compared to 2018. Gluten index values are higher, at 67%, compared to 57% in 2018.