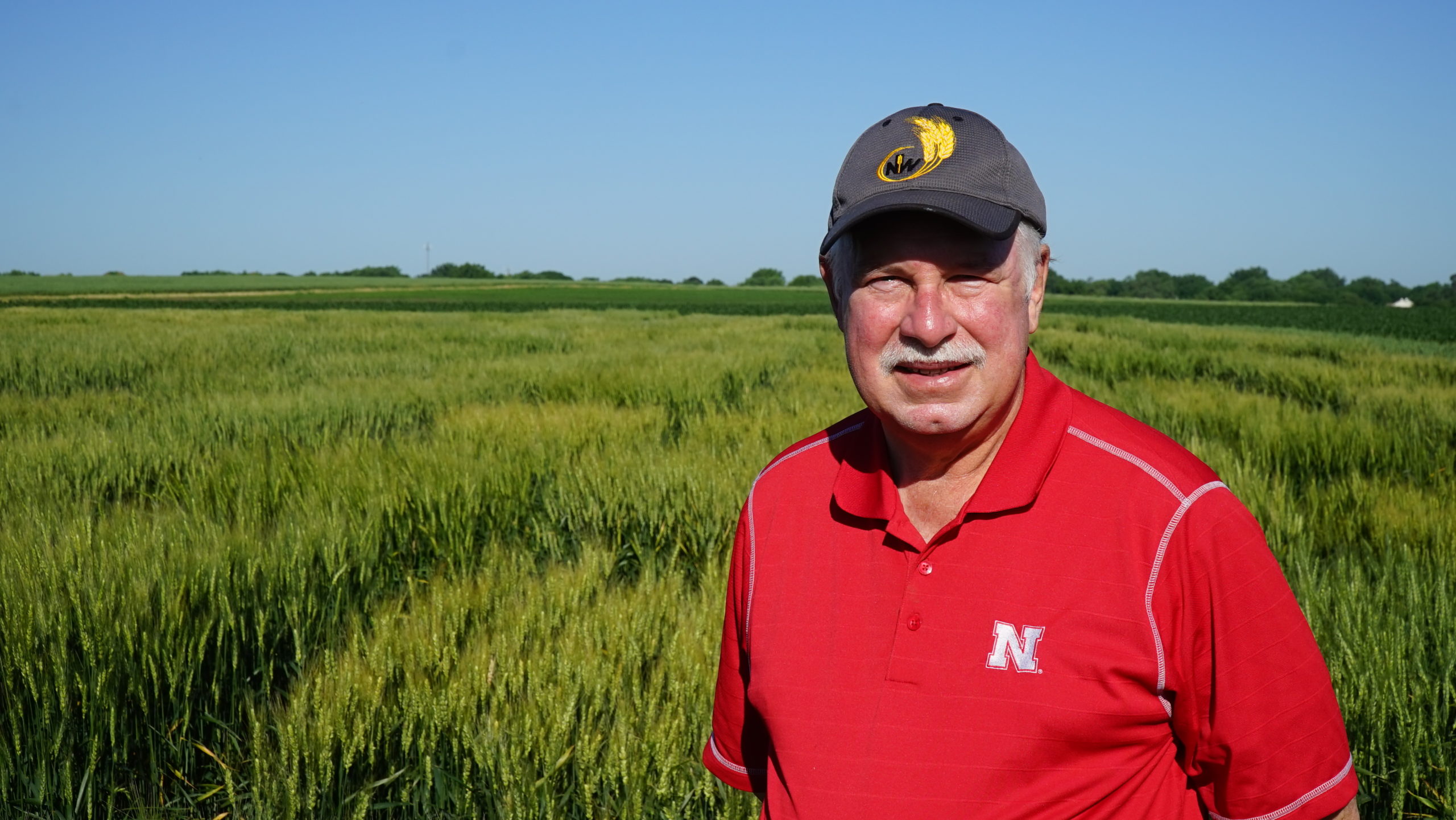 Throughout 2021, the U.S. Wheat Associates (USW) Wheat Letter is featuring the many stories of the people, processes and passions that go into producing and delivering high-quality U.S. wheat to the world. Our focus will be on quality that starts with dedicated private and public wheat breeding programs, is fostered by hard-working farm families, is maintained by grain handlers and observed in hundreds of wholesome, nutritious wheat foods.

University of Nebraska-Lincoln’s P. Stephen Baenziger has advised that if you cannot be good, at least be lucky. He considers himself one of the luckiest people who has ever lived. The university knows him as a world leader in wheat breeding — a modest one.

Baenziger, the small grains breeder in the Department of Agronomy and Horticulture, will retire May 3 after 35 years of service to the university.

The Wheat Growers Presidential Chair and a Daugherty Water for Food Global Institute Faculty Fellow started at the university in 1986. He began his career at the USDA-ARS in 1976 after he received his doctorate in 1975 at the age of 24. After working there for almost eight years, he joined Monsanto where he worked for almost three years and was first introduced to hybrid wheat before coming to Nebraska.

Baenziger’s program at Nebraska had three goals — to keep the Nebraska small grains producer profitable through enhanced productivity (hence the cultivar releases), create new breeding methods to enhance the science of plant breeding and educate the next generation of scientist plant breeders.

Giving back and looking for opportunities have always been part of the Nebraska small grains program. His cultivars have been grown on as much as 80% of Nebraska’s wheat acreage and are probably grown on about 50% of the wheat acreage today.

When it comes to science, Baenziger was an early proponent of doubled haploids to speed up breeding and now heavily uses genomic selection and molecular markers to link breeding generations and environments. He and his team also lead the largest public collaboration on hybrid wheat in the United States. In the future, high-throughput phenotyping and the needed information technology will be added to drive the small grains improvement program. In addition to his 64 cultivars, he has published 294 peer-reviewed publications, 32 proceedings and symposia papers, and 16 book chapters.

“While it is critical to release cultivars, a scientist should never lose sight of also leaving the plans (publications) of how the work was done for the next generation,” he said.

A Legacy of Pride

Baenziger is proud of the cultivars and the impact on Nebraska agriculture, but he said his legacy will be the students he helped educate and the collaborations he fostered during his career. “Programs are never bricks and mortar, but rather are always people,” he said.

He taught graduate students introductory plant breeding every year, has been the major adviser to over 60 master’s and doctoral students, and served on the supervisory committees of many others. He has also been able to work with technologists who are the “boots-on-the-ground” ambassadors for the program as well as numerous postdocs and visiting scientists. 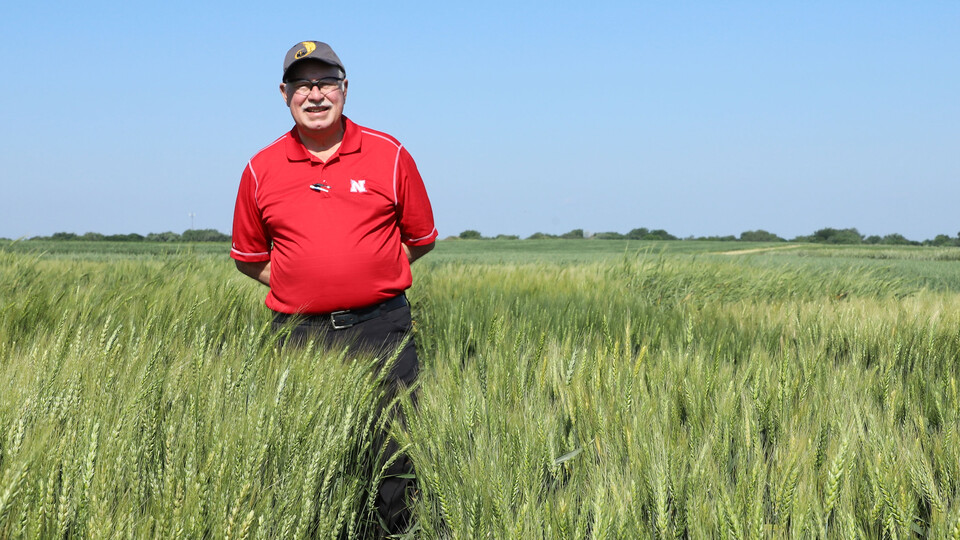 As for his collaborations, there have been many. Every cultivar he released was improved by the Foundation Seed Division and by seed growers/dealers of the Nebraska Crop Improvement Association. His friends in the milling and baking industry helped identify lines that the market wanted to buy.

“A land grant university is the people’s university and that means being very inclusive,” Baenziger said.

The program has germplasm exchange agreements with every major plant breeding company and universities globally, was involved in a major sharing of germplasm with Bayer Crop Science when they entered the wheat market and has collaborations with the great international centers of CIMMYT and ICARDA.

As his career winds down, Baenziger said he is extraordinarily grateful to the University of Nebraska for allowing him the freedom to be the kind of scientist he wanted to become and to the Nebraska Wheat Board for its continuous support of the small grains project. He also is grateful that the university, in the midst of a pandemic with all the economic consequences, hired Katherine Frels to be his successor.

“She is a former graduate student of the project, knows Nebraska well, and will take the program to new heights,” Baenziger said. “The future is bright.”