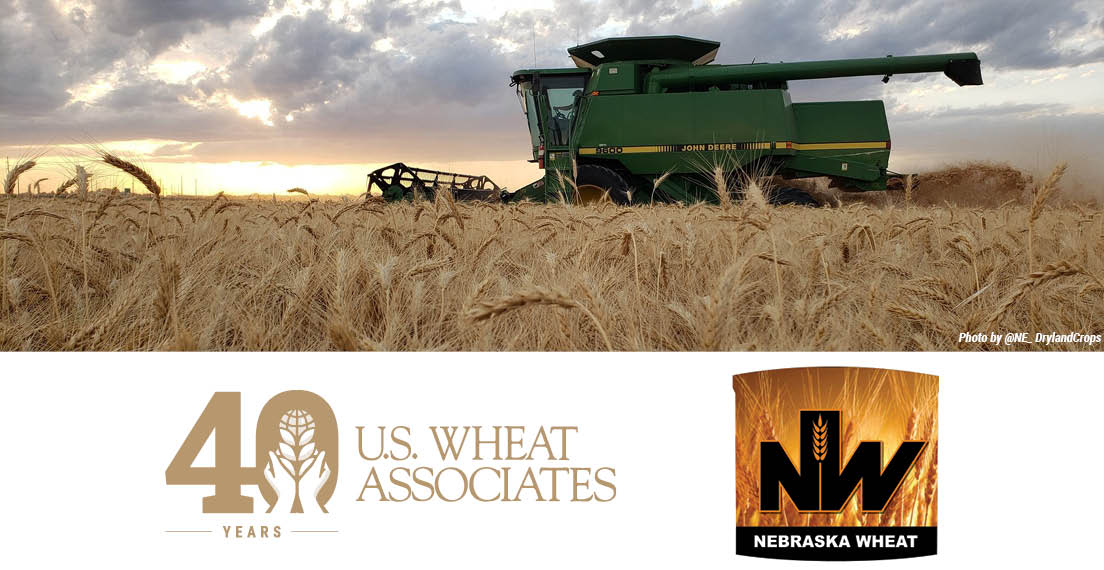 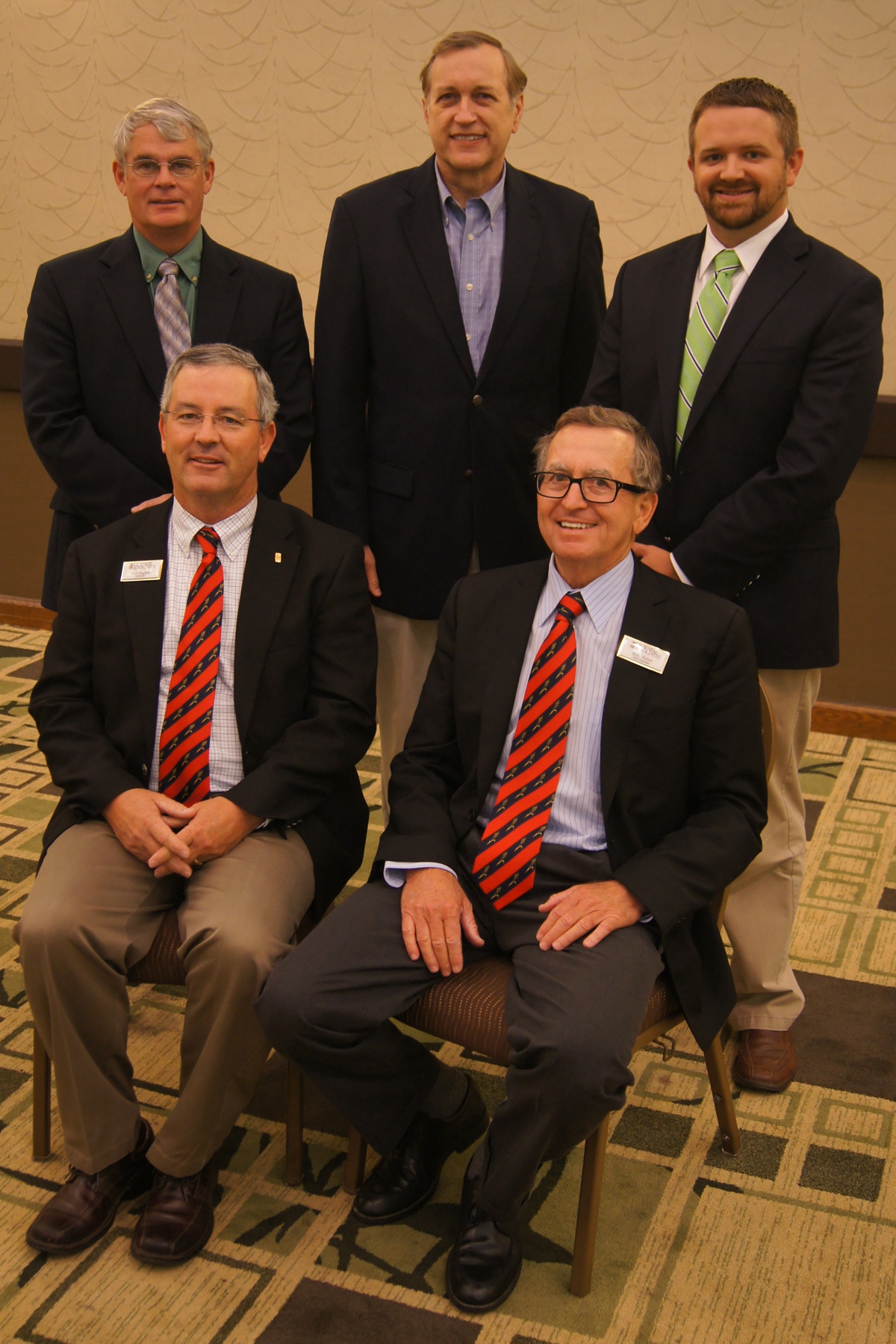 Why is export market development important to Nebraska wheat farmers and why do they continue to support USW?

Of the wheat produced in Nebraska each year, 50 percent is exported through the Pacific Northwest or the Gulf of Mexico or by rail to Mexico. Nebraska hosts one to two USW trade delegations each year from all over the world. Through these trade delegations, U.S. wheat customers can see how the crop is produced in a healthy, sustainable way. Likewise, the farmers learn what their customers want and how they can adopt practices to meet the growing demand. USW is at the forefront of overseas development. The network of people that promote USW is vast and their enthusiasm for promoting U.S.wheat continues to develop markets for our farmers’ product. With so much of our wheat reaching overseas customers, it is extremely important for Nebraska’s wheat farmers to support USW’s export market development.

How have Nebraska wheat farmers recently interacted with overseas customers?

Even though these unprecedented times have limited travel and canceled conferences, Nebraska Wheat has put international relations as our top priority. In place of hosting trade delegations, the Nebraska Wheat team is producing video of locations in the state that each delegation would typically visit. From highlighting the research done at the University of Nebraska – Lincoln (UNL), witnessing how grain is inspected at the elevators, and capturing the beauty of wheat harvest across the state. Nebraska Wheat Board members look forward to sharing these videos around the world and then visiting with customers to answer questions after they have “visited” each tour stop. Along with these videos, each week the Nebraska Wheat office sends reports to international offices and past trade delegation visitors to keep them updated on Nebraska wheat progress. 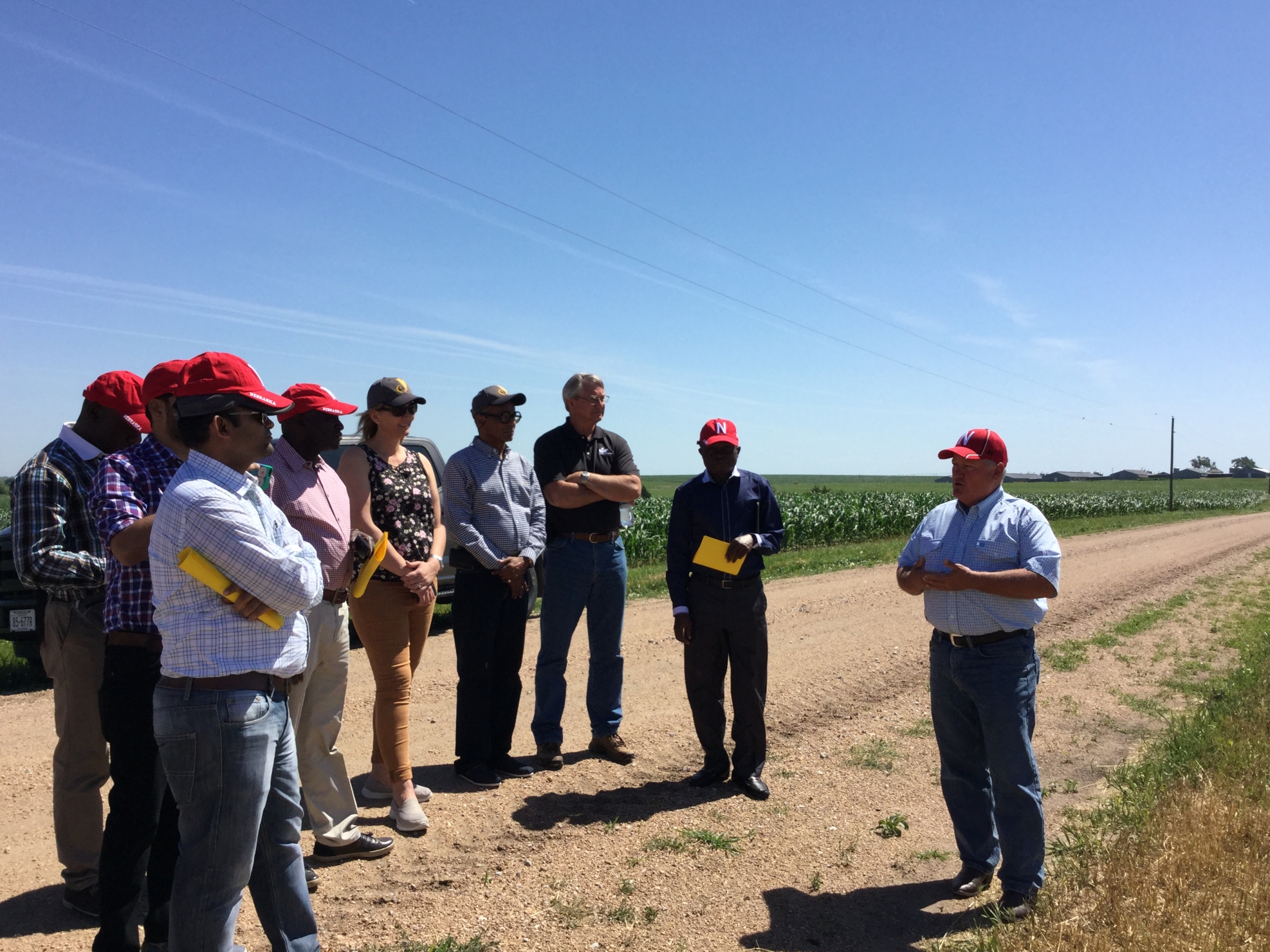 A 2017 USW Regional African Trade Delegation visited Bob Delsing’s farm in Nebraska. Delsing is currently a director on USW’s board.

What is happening lately in Nebraska that overseas customers should know about? Kent Lorens, a wheat farmer from Nebraska (middle) participated on the 2019 board team to Spain, Portugal and Morocco. He’s pictured here with farmers from Montana and Wyoming at Institut de Formation de l’Indstrie Meunière (IFIM) in Morocco, while touring the training mill, where the team saw equipment sponsored by U.S. Wheat Associates. Read more about his experience here. Nebraska Wheat Board Executive Director Royce Schaneman at the 2020 USW Winter Board Meeting in Washington, D.C. 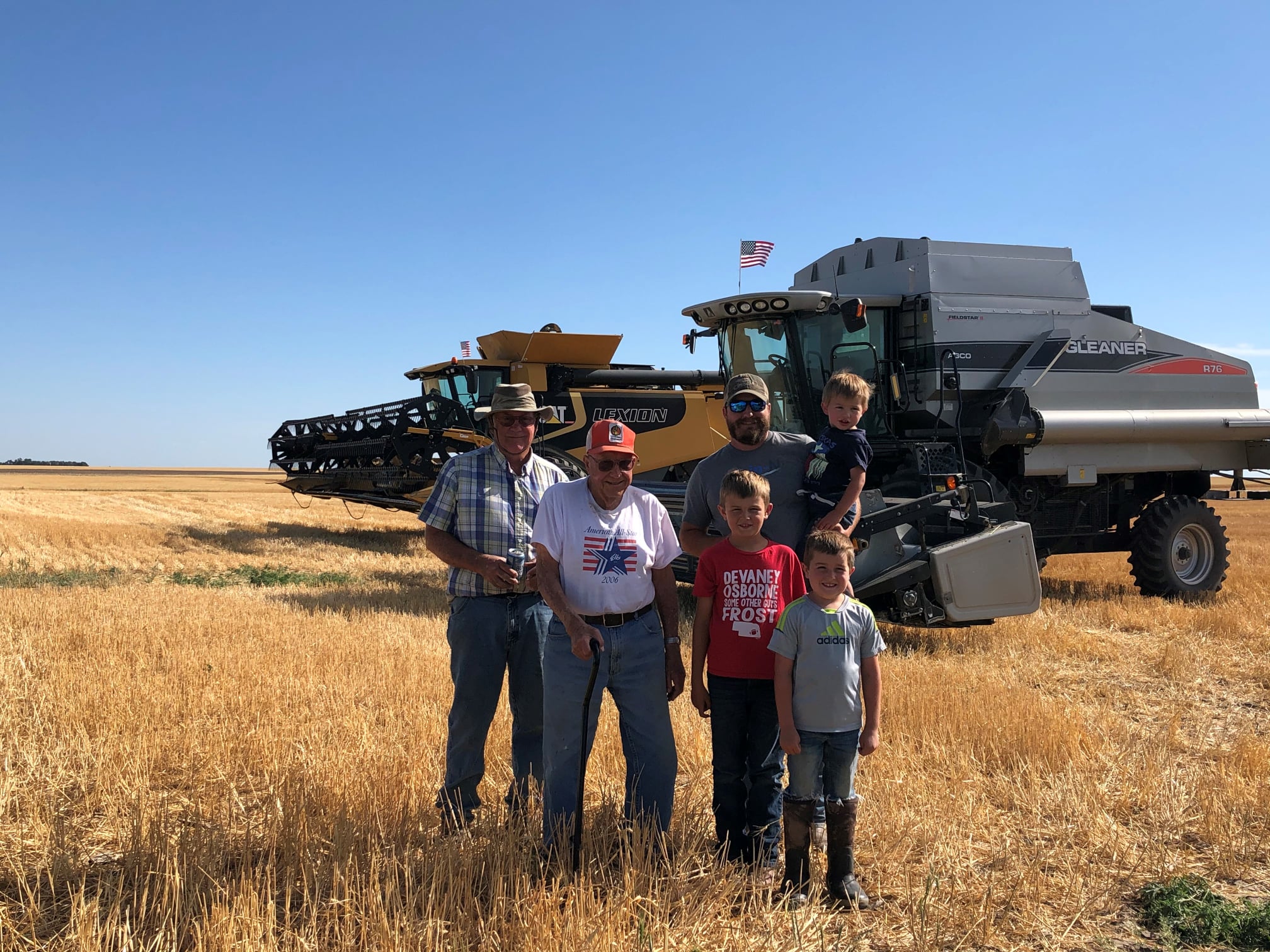 Four generations of Nodlinski’s (from 3 years old to 102) stand for a picture during the 2020 wheat harvest on the 4th of July on their family farm in Perkins County. The Nebraska Wheat Board publishes weekly crop updates here.