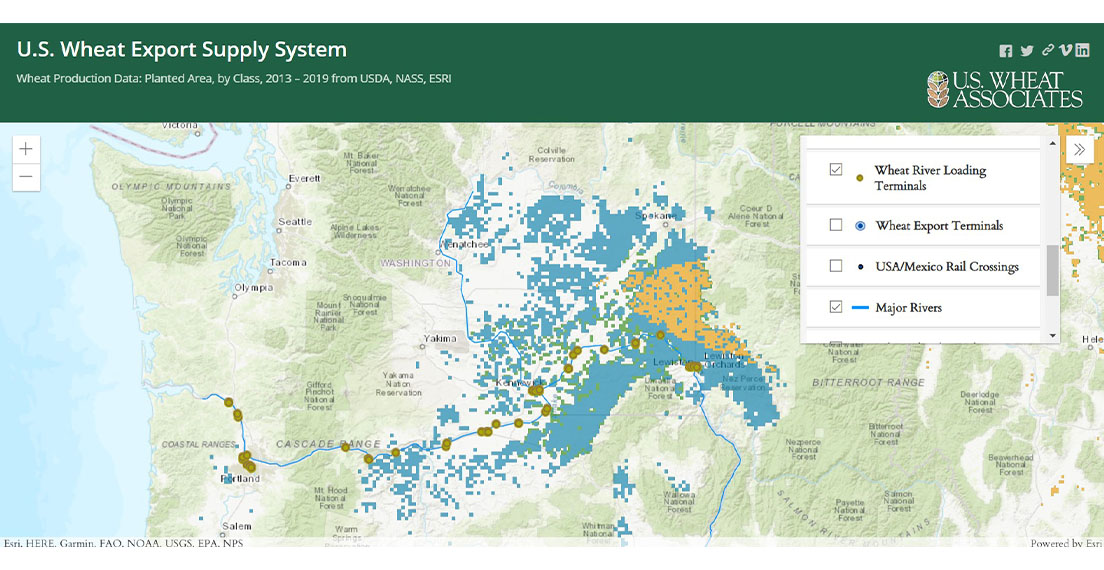 By Matthew Weaver. Reprinted from Capital Press with permission.

Simpson, R-Idaho, has not proposed legislation, but on Feb. 7 released a $33.5 billion concept for salmon recovery, which includes removing the Lower Granite, Little Goose, Lower Monumental and Ice Harbor dams on the lower Snake River in 2030 and 2031.

“It’s such a different approach,” said a Simpson representative, speaking on background. “We’re not saying, ‘Take the dams out and save salmon.’ We’re saying, ‘Save agriculture, replace everything and then save salmon.’” If the dams are removed, each interest group would need sufficient resources to replace the benefits they currently receive, the representative said.

Replacement power generation would have to be built and online by 2030, prior to breaching the dams.

The concept includes an automatic 35-year extension of licensing for all remaining public and private dams generating more than 5 megawatts in the Columbia River Basin. This would “lock in” the dams and eliminate the “slippery slope” argument of, “If you allow them to remove these four dams they will go after the other main-stem Columbia River dams and others,” the representative said. Under the concept, if the dams are removed, any litigation related to anadromous fish within the Columbia River system under the Endangered Species Act, National Environmental Policy Act or the Clean Water Act would be immediately halted and stayed for 35 years.

The plan combines many different elements that are not necessarily related, including fish recovery, energy generation and electricity rates, said Kristin Meira, executive director of the Pacific Northwest Waterways Association.

Each element requires its own intense inquiry and study, she said.

“Unfortunately, the idea of Snake River dam breaching is a non-starter when it comes for how we move cargo and ultimately for our energy portfolio,” she said. Taking out the dams would make that stretch of the Snake River impassable for barge traffic. 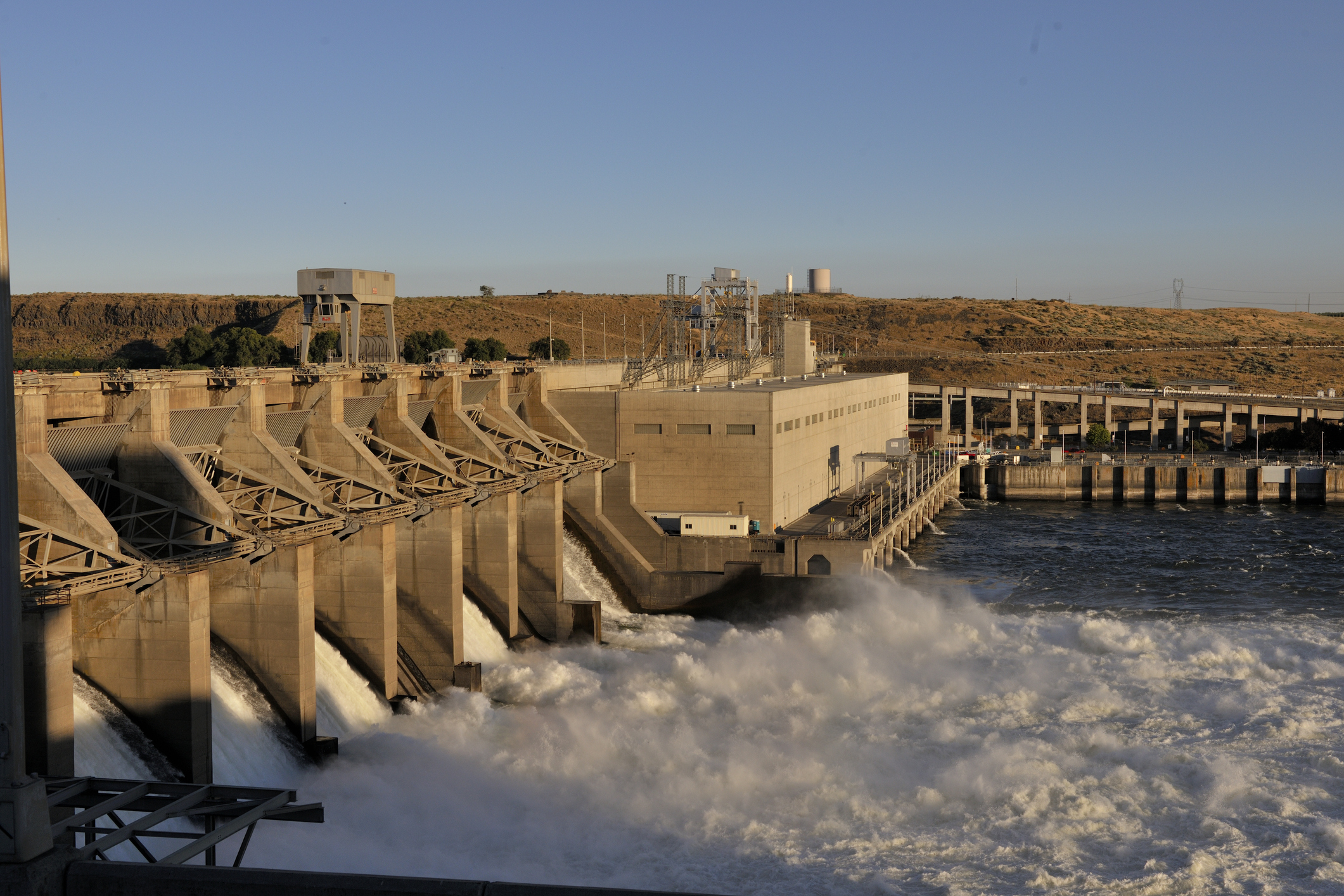 Stakeholders also say breaching the dams won’t achieve salmon recovery, pointing to fish declines along the West Coast due to ocean temperatures, runoff and other factors.

“Everybody knows salmon are not doing well regardless of the rivers that have dams, don’t have dams,” Squires said.

Removal of the dams and the navigation system would affect reliability and timeliness of wheat delivery to customers overseas, Squires said.

Transportation costs to get wheat to West Coast ports would increase by 50% to 100%, said Michelle Hennings, Washington Association of Wheat Growers executive director.

Barging is the most carbon-friendly mode of transportation, Hennings said. Switching to trucks and trains would likely increase carbon dioxide and other harmful emissions by over 1.25 million tons per year.

“This is not a plan that gets us on a greener path when it comes to cargo movement,” Meira said.

Read additional information about this issue at the following links: