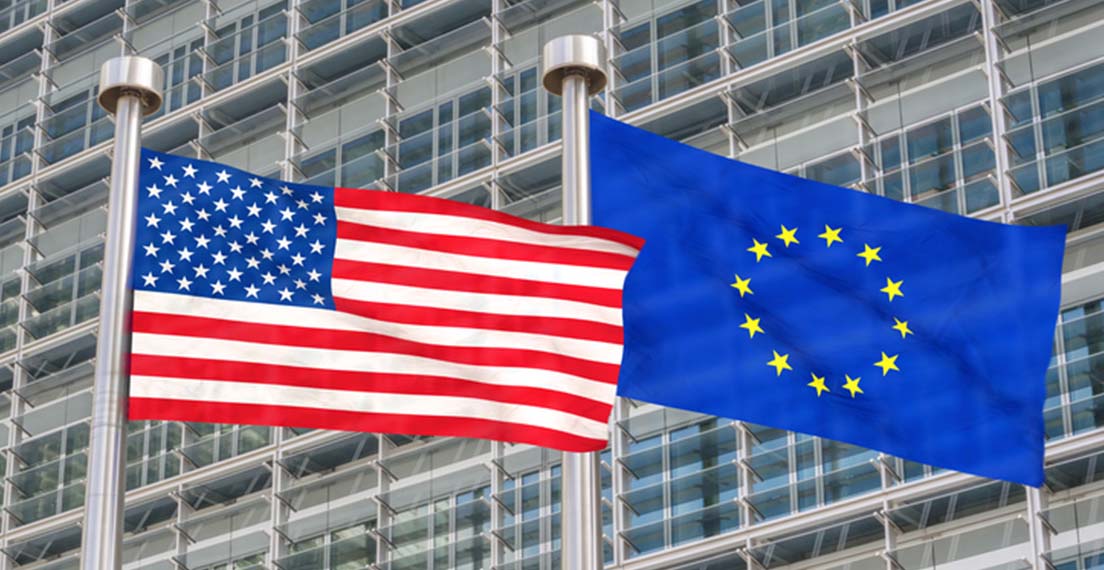 The reprieve comes just as the U.S. Senate confirmed President Biden’s nominee for chief trade negotiator, Katherine Tai. When Ambassador-designate Tai takes office, among her first challenges will be finding a long-term resolution to one of the largest disputes ever mediated by the World Trade Organization (WTO).

The aircraft dispute refers to a pair of WTO dispute cases filed in 2004. First, the United States challenged EU subsidies for Airbus, and the EU followed suit with a challenge against certain states’ support for Boeing. Both won their respective cases. After years of back and forth, the United States and EU also received authorization to apply retaliatory tariffs (the WTO’s means of enforcement in disputes) in 2020.

While the reprieve is welcome news to U.S. farmers and their customers, many are still cautious. With parties on both sides of the issue dug in, the four-month window for the tariff suspension is likely not long enough to solve the dispute. Ambassador-designate Tai received many questions on the subject as part of her confirmation hearing. Senators representing wheat states voiced concerns about retaliation, while senators representing manufacturing states want to keep the pressure on the EU to repeal its Airbus subsidies.

The UK’s recent departure from the EU further complicates the dispute’s outcome. U.S. retaliatory tariffs have the UK in the crosshairs as a major Airbus supporting country. These tariffs have hit UK products such as scotch whiskey particularly hard. The UK has made it clear it wants to resolve the dispute, offering last December to unilaterally drop its retaliatory tariffs on U.S. products as an act of goodwill. However, the United States and EU insist the UK lost its right to retaliate upon its bloc departure. Should a long-term resolution prove unattainable, it seems likely the WTO will have to resolve the question of UK retaliation.

Unfortunately, the aircraft dispute is far from the only irritant between the United States and the EU. Since early in the Trump Administration, the United States has maintained tariffs on EU steel and aluminum exports based on national security. Several EU countries have pressed ahead with digital service taxes that largely target U.S. tech companies. These countries also rolled out environmental policy goals that may eventually seek to limit U.S. farmers’ access to technologies like gene editing and access to plant protection products.

For now, however, the four-month window is welcome news for U.S. wheat farmers and their HRS customers in the UK and EU. We applaud the negotiators for this initial step and stand by, ready to support them as they work toward a resolution. We hope for timely, sufficient progress to allow subsequent extensions until a permanent resolution is found.