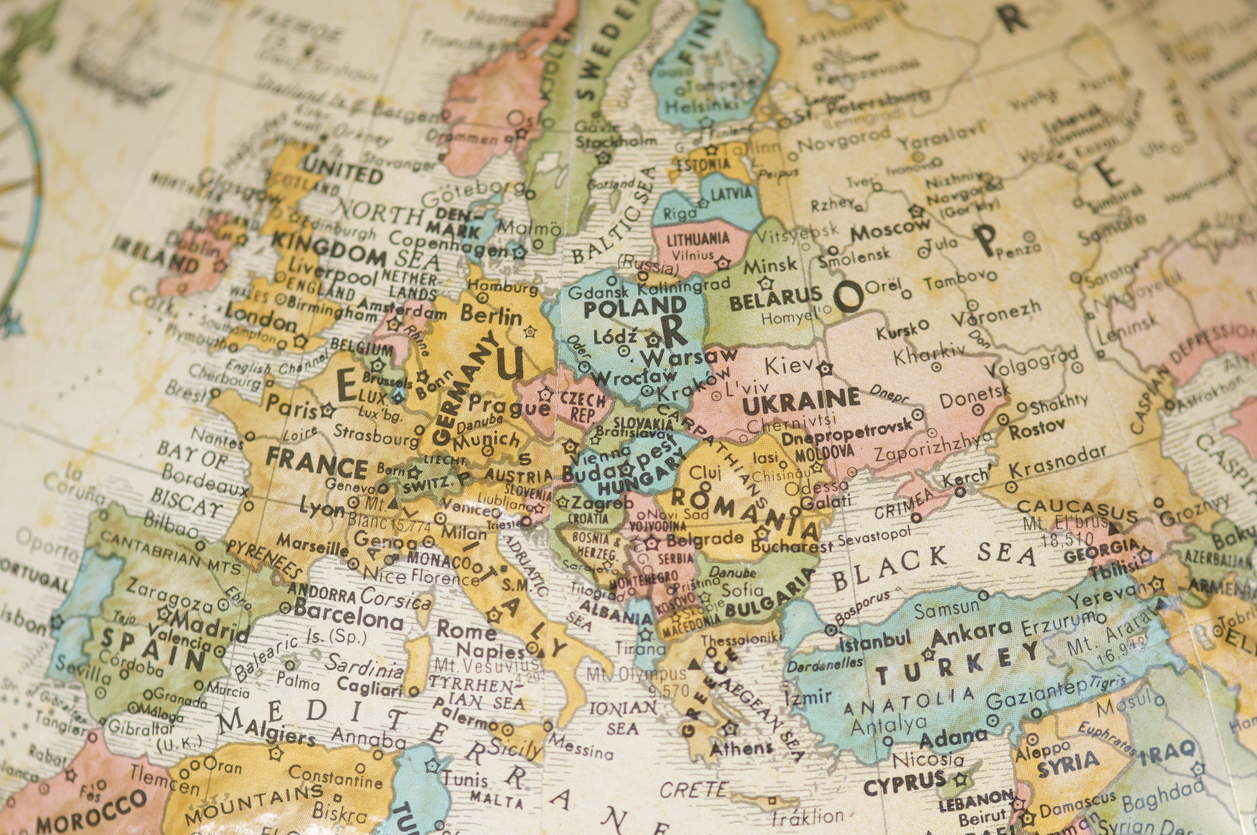 It is no secret that these are uncertain times. As countries across the world work to contain and combat the novel coronavirus (COVID-19) outbreak, U.S. Wheat Associates (USW) is closely monitoring the effects of the outbreak on global wheat trade dynamics. Over the past several weeks, several major wheat exporters have implemented measures to curb 2019/20 wheat exports to stabilize domestic prices amidst greater demand uncertainty—spurring upward price movement across the world. In its April World Agricultural Supply and Demand report, USDA updated its global wheat trade estimates to reflect new policy and price dynamics.

Russia. Between March and April, USDA reduced its total Russian wheat export forecast for 2019/20 by 4 percent to 33.5 million metric tons (MMT), 7 percent less than last year, if realized, on the news of potential grain export restrictions for the remainder of the marketing year. In late March, Russia’s Agriculture Ministry proposed a 7.0 MMT quota on the country’s grain exports between April and June to stabilize prices and protect food security during the COVID-19 pandemic. Despite USDA’s reduced Russian wheat export estimate, members of the grain trade believe the quota will not have a serious impact on the country’s grain exports. During the same period last year, Russia exported a total 4.90 MMT of all grain, well below the quota threshold. According to a Russian grain trader interviewed by AgriCensus, “I think some 4.5 to 5.0 MMT of wheat exports between April and June were expected … so a 7.0 MMT quota is not dramatic.” Between March 19 and April 12, according to AgriCensus, Russian FOB prices for 12.5% protein wheat (on a dry moisture basis) increased 10 percent from $208/MT to $229/MT.

Ukraine. During the week of March 27, Ukrainian millers and bakers asked the government to limit grain exports and related products to maintain domestic bread prices during the coronavirus pandemic. According to Reuters, Ukraine’s economy ministry said it would control wheat exports, sell flour on the domestic market and agree with traders on a maximum volume of exportable wheat. UGA, Ukraine’s major trader’s union agreed with an economy ministry proposal to limit the country’s 2019/20 wheat exports to 20.2 MMT, 26% higher than last year, if realized. USDA’s total 2019/20 Ukrainian wheat export forecast is unchanged month-over-month at 20.5 MMT. By April 8, Ukraine’s total grain exports reached a record 47.0 MMT, 18.1 MMT of which is wheat, up 21% on the year.

Romania. On April 10, Romania’s government issued a military decree banning cereal and other food exports including wheat to non-European Union destinations during a state of emergency, expected to last until mid-May, in response to the COVID-19 pandemic. Romania is a key origin for Egypt’s General Authority for Supply Commodities (GASC) and the unexpected absence of Romania from the global market supported prices between GASC’s February and April tenders. On April 14, GASC bought 120,000 metric tons (MT) of Russian wheat at $240/MT FOB, 5 percent more expensive per metric ton than its February 11 tender when it bought 180,000 MT of Romanian wheat at $228/MT FOB. According to a European grain trader interviewed by Reuters, “There is not much 11.5% or 12% protein (dry matter basis) left in big volumes of 60,000 MT in Russia and Ukraine while Romania is temporarily out of the game.” 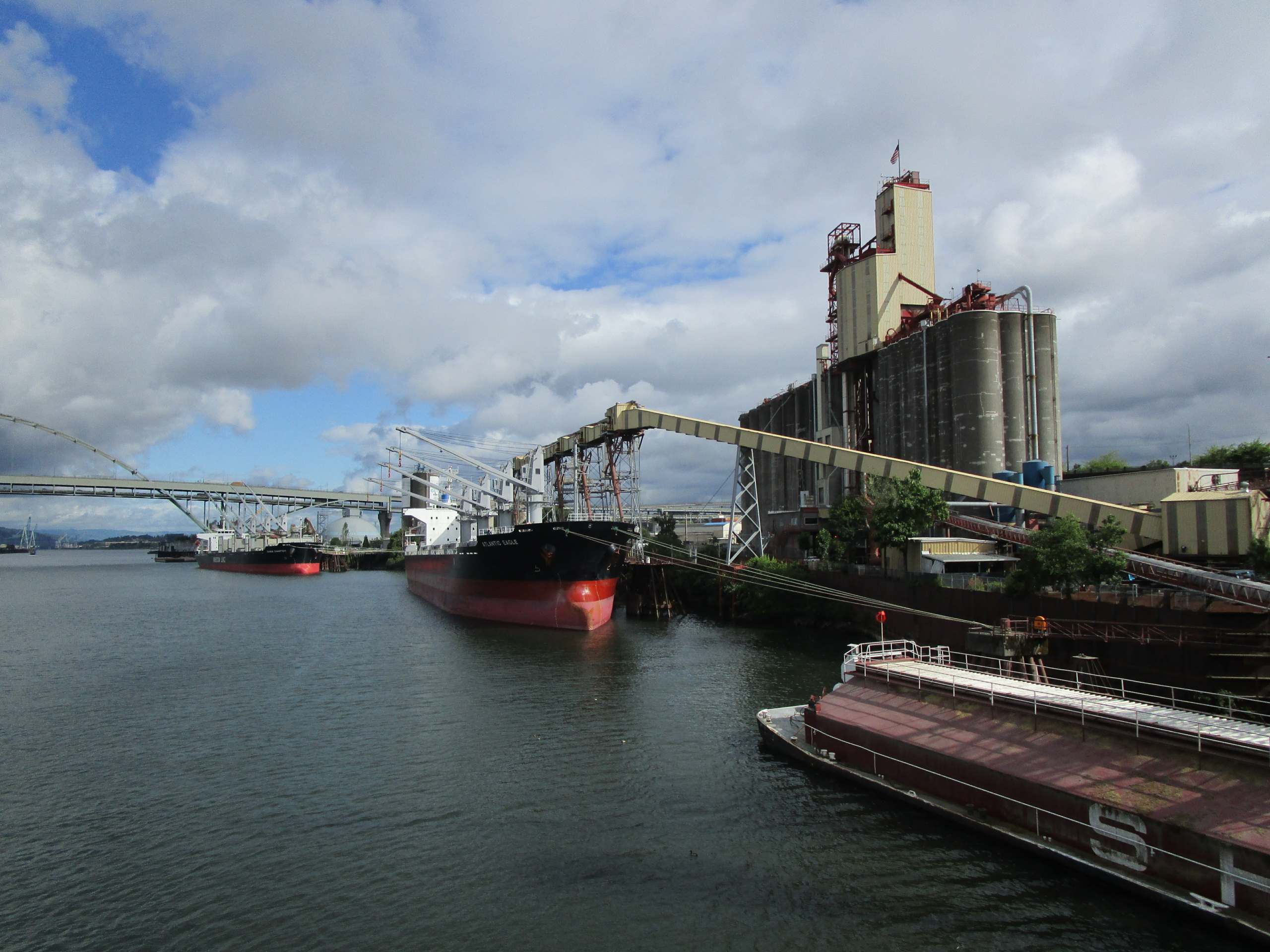 Under these unprecedented circumstances, USW is doing everything it can to continue to promote the reliability, quality and value of all six U.S. wheat classes to our overseas customers. USW encourages our customers and stakeholders to reach out to our colleagues by telephone or email. We are ready to provide the information our customers need about U.S. wheat supplies or market factors, or to answer any marketing and processing questions that may arise. Another option is to submit a question to our “Ask the Expert” page on our website at https://www.uswheat.org/market-and-crop-information/ask-the-expert/.