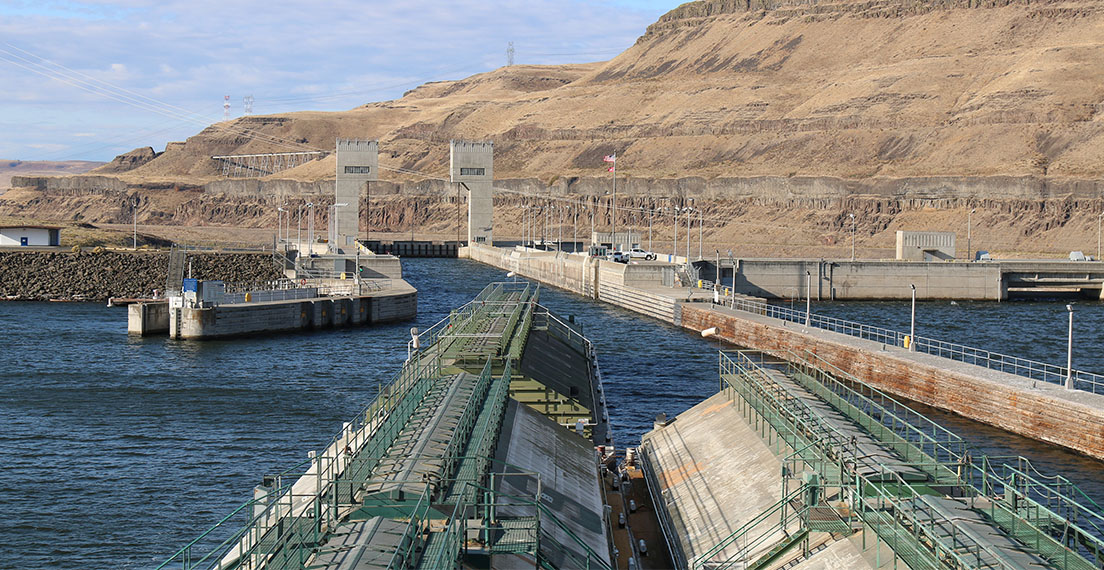 [Editor’s Note: The locks and dams on the Columbia-Snake River System are an essential infrastructure for the efficient transportation of U.S. wheat from the interior to vital export elevators serving buyers in Asia and Latin America. This article examines the effort to tell the complete story of how the river system serves a broad range of people and interests. On behalf of the farmers we represent and their export customers, U.S. Wheat Associates (USW) strongly supports keeping the system, in its present form, whole.]

“Snake River Faces,” sponsored by the Pacific Northwest Waterways Association, tells the story of several people who have personal connections to the river, including a wheat farmer, a family winery and a port director who welcomes commercial tour boats and kayaks on the river in her free time.

Environmental groups have for years called for the removal of the Ice Harbor, Lower Monumental, Little Goose and Lower Granite dams, citing their impacts on federally protected salmon and, more recently, orcas.

“There’s a lot of misinformation and lack of understanding about the river and all of the different, amazing things it delivers to our region and to the nation,” said Kristin Meira, executive director of the association.

Ads are running in magazines throughout Washington state and on Facebook.

Meira said the campaign will run through early January.

The abundance of misinformation is “really unfortunate,” she said.

“It ends up doing a disservice to the very species we’re all interested in helping, whether it’s salmon or orca,” she said. “The idea you can do one action in one area and have those species recover is unfortunately just not how it works. But unfortunately, those very simplistic messages are being delivered all around the region, including to our decision makers.”

The association relies on information from federal agencies, particularly NOAA Fisheries, on species recovery and to highlight the impact of the dams.

Meira said a colleague put out a call for information about the number of jobs the dams provide over the summer. 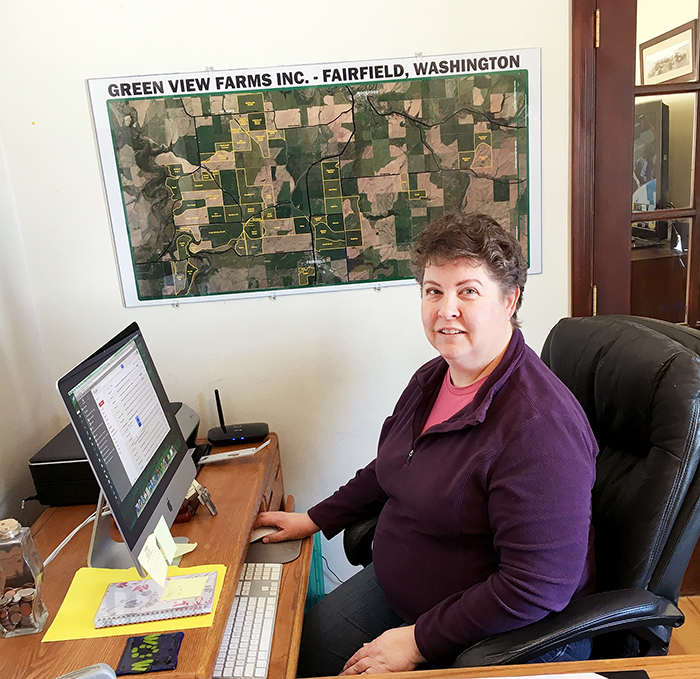 d Pacific Northwest wheat farmers like Marci Green of Fairfield, Wash., rely on the Columbia-Snake River System and its locks and dams to efficiently move wheat to export elevators.

“Just like every farmer in Eastern Washington, most of our wheat is exported,” Green said. “The most fuel-efficient and cost-effective way for us to get our crops to the ports in Portland and Vancouver is by truck and barge on the Snake and Columbia River.”

“Anything we can do as the agricultural industry to get the word out and communicate why the river system is important to our industry and to the economy of the whole state and the Pacific Northwest, we need to do,” Green said.

The association also asks residents to provide comments to an online questionnaire offered by consultants hired by the office of Washington Gov. Jay Inslee to gather and summarize the effects of retaining or removing the four dams. Responses will go into a report to Inslee.

Meira said it’s too early to tell whether efforts to combat the misinformation are making a dent.

“We’re hopeful these will be eye-opening pieces that will help better connect people to parts of the region where they may have heard a little bit, but don’t really understand (or) don’t know the connection that all of us have,” she said.

Green hopes to get the public to consider science and not respond solely to emotion. She isn’t sure how to measure the effectiveness of agriculture’s messaging.

“I have to hope that we’re making some kind of an impact,” she said. “It’s one of those things that always comes up, it’s one of those issues that we are constantly up against. I don’t see the issue going away any time soon. It’s going to take a lot of perseverance and telling our side of the story over and over and over again.”

For more information, visit: “Faces of the Snake River” at https://www.snakeriverfaces.com/; and “Riding with the Wheat on Its Way to Export” at https://bit.ly/2BrZ1BY.