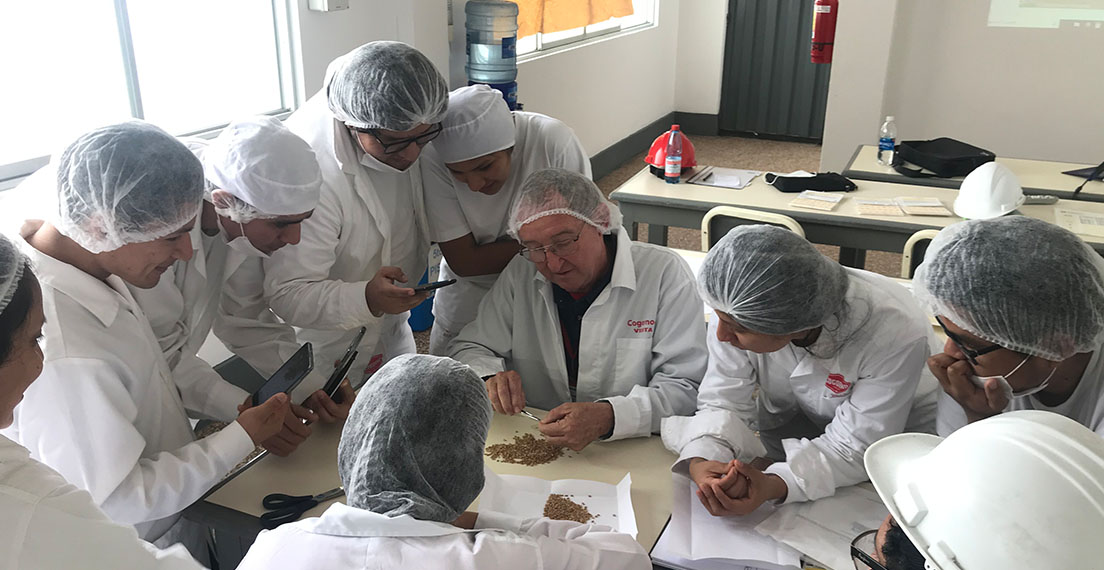 The Federal Grain Inspection Service (FGIS) may be somewhat unfamiliar to most farmers but serves as a major competitive advantage for U.S. grains on the international market. Based on two congressional acts establishing a standardized inspection process, all wheat exported from the United States is inspected and given a grade as it is loaded onto the export vessel, whether it be a train or ship. This independent process sets the United States apart by providing a form of certainty and protection for buyers. 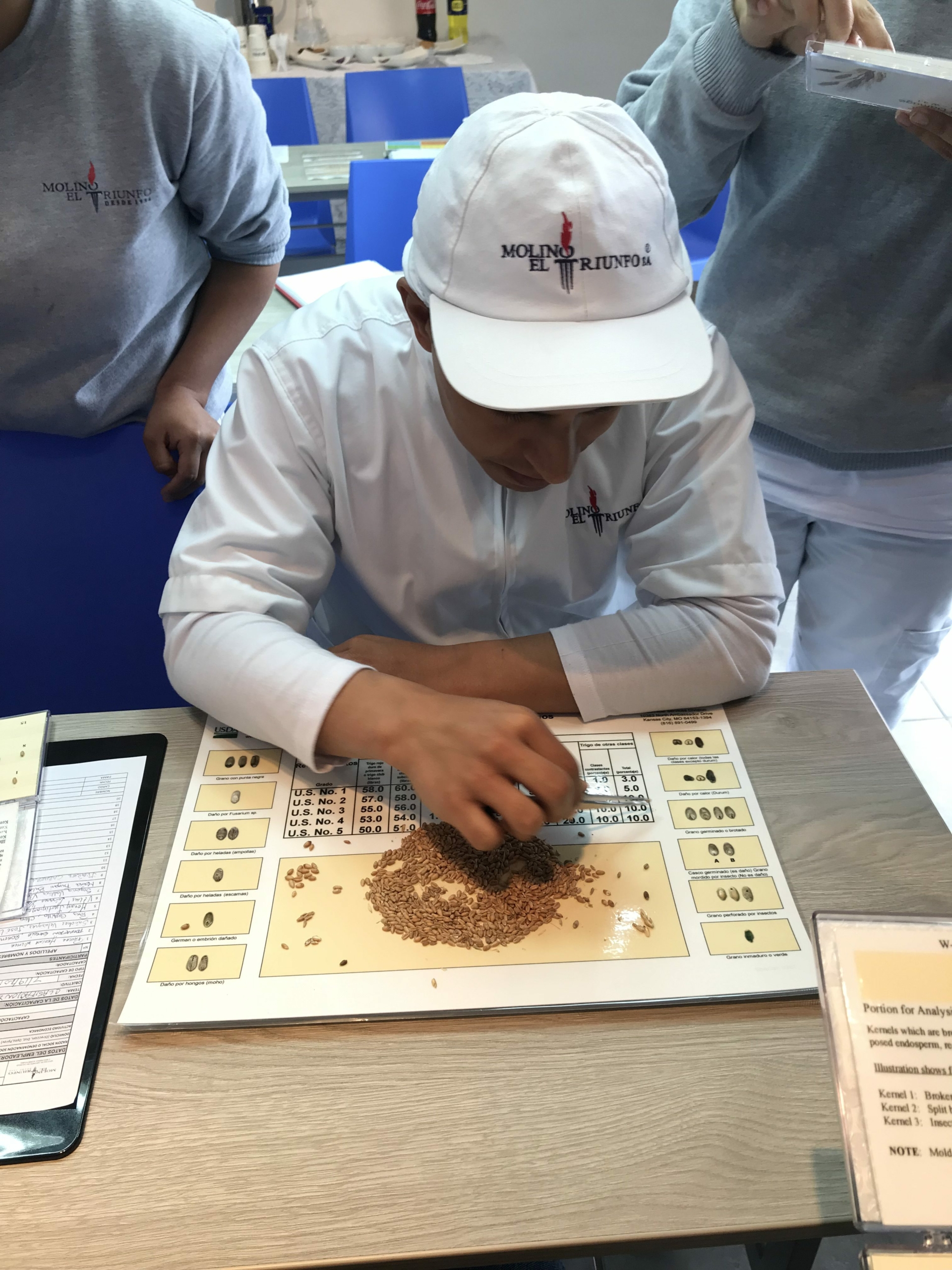 An official FGIS grade certificate is sent to buyers before the vessel arrives, allowing them to make important production decisions in advance based on the characteristics of the wheat before it arrives. In addition, the buyer knows that an independent agency will certify that every shipment meets the grade requirements specified in their contract, avoiding costly conflicts between the buyer and seller. The U.S. farmer works hard to produce a high-quality crop demanded by the market, and the FGIS inspection process helps maintain that quality all the way to the end user. This is a significant differential advantage of purchasing U.S. wheat versus other origins. FGIS has an international affairs office that provides educational training programs explaining the roll and procedures of the agency. U.S. Wheat Associates (USW) has used this service many times over the years, most recently July 15 to 19, 2019, in Peru, an import market of about 2.0 million metric tons (73.5 million bushels). FGIS agent Jose Robinson traveled to Peru to conduct half-day seminars in the five largest wheat importing companies in the country. Robinson gave presentations and demonstrated parts of the inspection process to 53 participants from the quality control departments of the five mills. The participants shared their processes with Robinson, showed examples of the wheat they inspected in plant and were able to test their abilities to conduct similar inspections while receiving guidance from an expert. 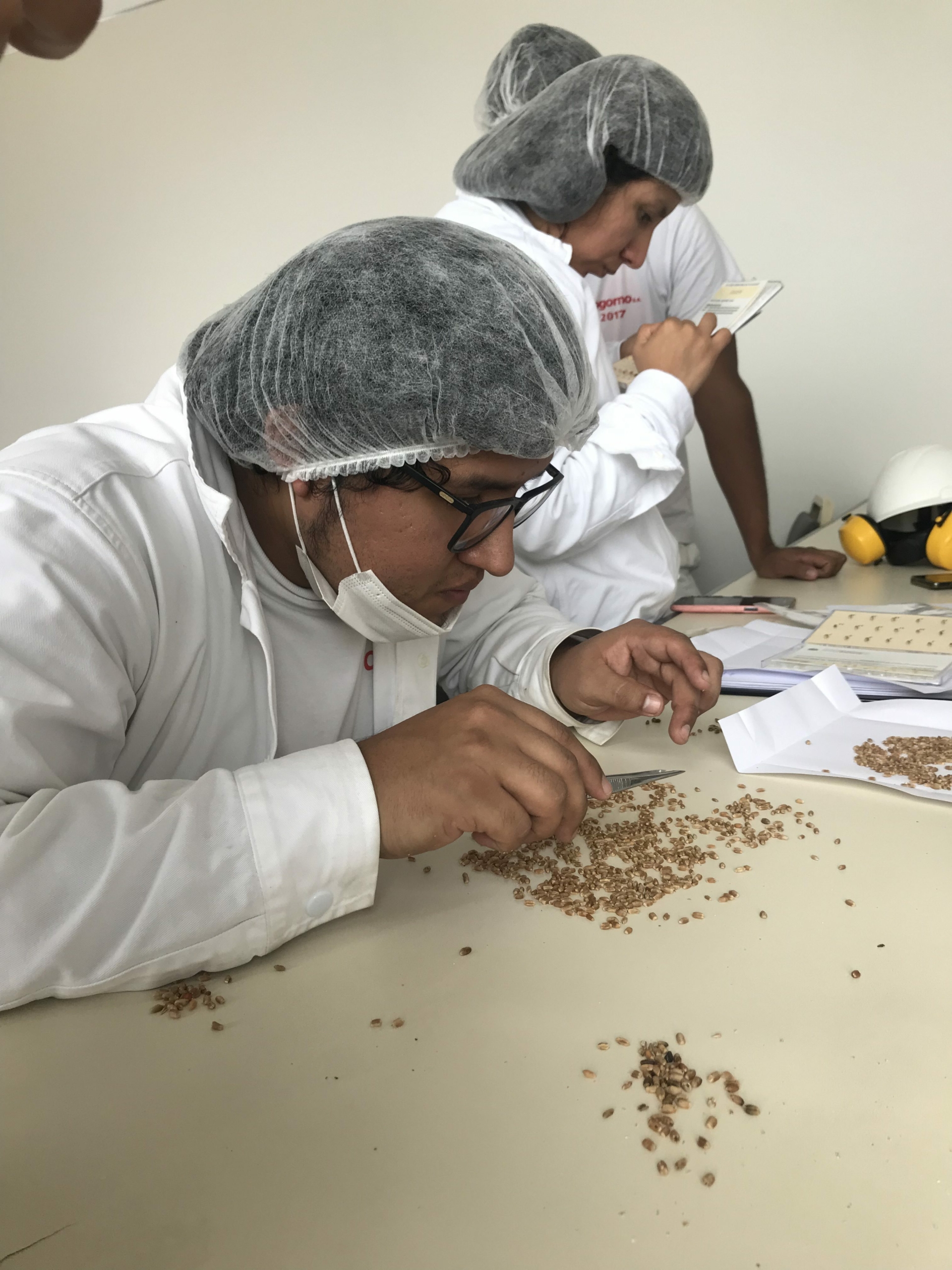 The participants gained a deeper understanding of the FGIS inspection protocol and testing methods and left with increased trust and confidence in the FGIS certification process. The changes implemented in the mills following the training sessions will result in fewer discrepancies between the FGIS grade and the results of local, in-plant inspections, leading to increased satisfaction with U.S. wheat. 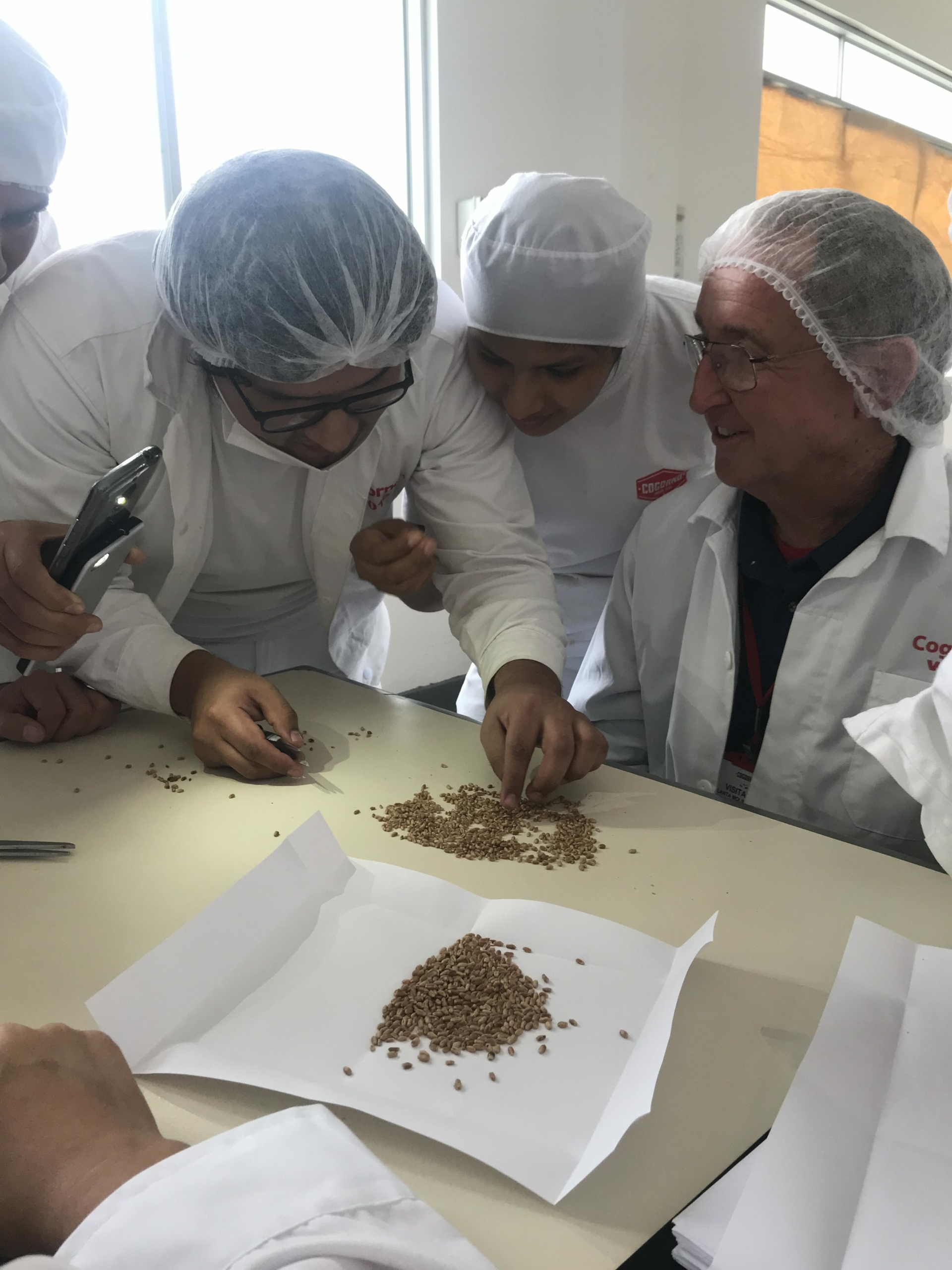 The ability to send an FGIS agent overseas allows USW to train a large number of participants at a fraction of the cost it would require to train even a few customers in the United States.

The USW Santiago Office plans to repeat this training activity in four other South American countries over the next two years. Learn more about how USW works with buyers here.