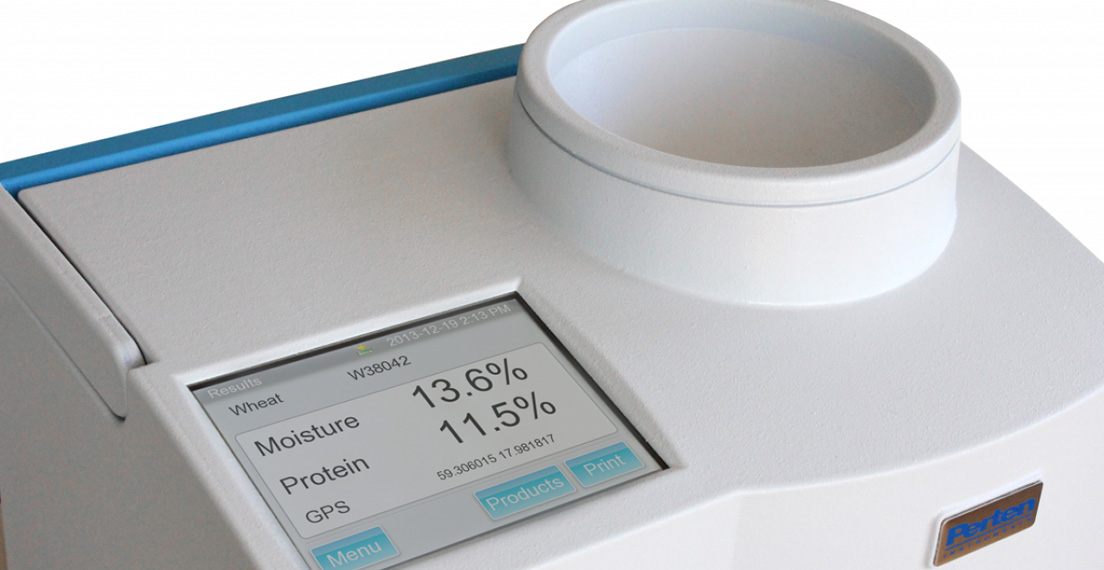 While global wheat importers have many wheat types and origins to consider, U.S. wheat farmers offer the most diversity in the six distinct classes of wheat they produce. The United States is the only exporting country with grain standards that allow buyers to specify for both wheat class and protein content in their contracts.

However, to achieve the best value for the wheat purchased, the buyer must be well informed to understand the subtle yet critical differences in wheat contract specifications when comparing the quality and value of U.S. wheat to wheat from other origins.

Let us use protein content, perhaps the most basic quality characteristic in wheat, as an example.

How wheat quality characteristics are reported varies from country to country depending on “standards” set by regulations in each country. For protein content, the reporting standard is to compare protein based on moisture content, or the calculated moisture content equivalent.

What that means for the buyer is the only way to get an accurate comparison of protein content in wheat supplies from different exporting countries is to compare them on a common moisture basis. Fortunately, that can be done with a relatively simple calculation – or by contacting your local U.S. Wheat Associates (USW) representative. Let us look first at how protein content is reported and calculated.

Using the variables in our example, we calculated that the wheat has 11.67% protein on a 12% m.b.

Next, let us use the same numbers to calculate the protein at a dry basis or 0% moisture.

The importance of this example is to understand that the actual protein content of the wheat does not change based on moisture, it is simply math and how the protein content is reported.

Reporting protein content and other wheat and flour attributes such as water absorption at a standard moisture basis is critical to compare expected flour performance of wheat from different origins.

Here is one last example to illustrate this difference. How does Russian grade #3 wheat at 12.5% protein reported at a dry basis, compare to U.S. hard red winter (HRW) wheat reported at 12% moisture basis?

To answer this question, we do the math.

This difference has been challenging buyers of wheat for years. That is just one reason why USW, the wheat farmers we represent, and the USDA’s Foreign Agricultural Service continue to make trade servicing and technical support a priority in its activities with overseas wheat buyers, millers and wheat food processors. Contact your regional USW office representative for more information or visit our website and leave a question in our “Ask The Expert” section.