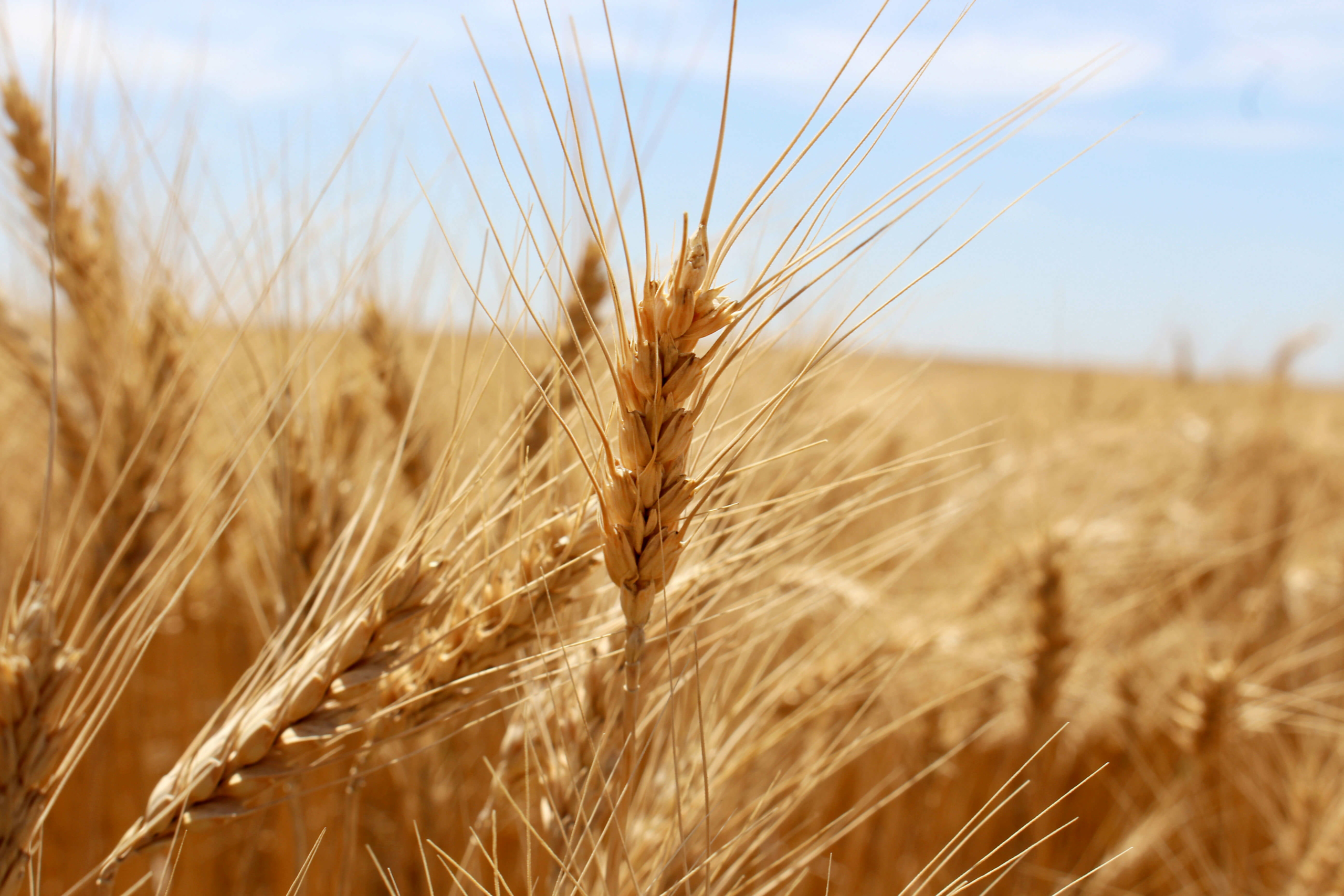 A surprising drop in USDA’s estimate of U.S. wheat production in the September 30 Small Grains Summary Report helped support the trend of higher U.S. and world wheat prices. The recent sustained run-up in prices calls to mind another (and even more challenging) bull wheat market beginning in marketing year 2006/07 and continuing through 2007/08.

In March 2008, then U.S. Wheat Associates (USW) Senior Market Analyst Joe Sowers wrote in Wheat Letter that 2007/08 had been a remarkable year. He noted that “unforeseen weather calamities around the globe and major wheat exporters protecting supplies for domestic use” helped push stocks to their lowest level in 60 years and drove prices to record highs at the time. That supply shock followed a period in which wheat use outpaced production in 7 of the prior 10 years. Read Sowers’ article here.

The challenges reducing worldwide wheat production and global stocks are well known at this point. The most recent Small Grains Report listed all wheat total production 10% below 2020 at 44.9 MMT (1.65 billion bushels). The report also fell short of average industry estimates and the NASS August projections. Despite a 5% increase in planted area in 2021 compared to 2020 and harvested area being up 1%, dry conditions ultimately trimmed total production. Winter wheat production was up 9% compared to 2020 while spring wheat bushels were down 44% compared to 2020, their lowest level since 1988. Durum wheat was down 46%.

Drought conditions in Canada, the United States and Russia, along with quality issues in the European Union, have cut exportable wheat supplies.

As it did in 2007/08, government intervention continues to hurt the world’s wheat importers. Russia’s export tax, which keeps going up, has helped increase global wheat prices. Russia’s agriculture ministry also laid out plans for an export quota beginning February 15 and lasting through the remainder of the 2021/22 season ending June 30, 2022. In Ukraine, which had better-growing conditions than neighboring Russia and is on an export pace well ahead of last year, the government and grain association are still at odds over what to do with surplus wheat. Kazakhstan was the first to announce plans to limit wheat exports but in early September the Kazak president called that idea “premature.”

The bull wheat market from 2006 to 2008, seen here in U.S. wheat futures prices, was fueled by sharp drops in global wheat supplies from bad weather and intervention by some exporting countries’ governments. Supply and intervention also helped push prices up in late 2010. That pattern emerged again in 2020 as the market reacted to shorter supply and continued, trade-distorting government policies.

Will the current pressure on global wheat supplies continue? That remains to be seen. Higher prices do tend to stimulate an increase in planted area. Wheat varieties around the world are much improved from 13 years ago in their ability to perform better under production stresses. Farmers in every major exporting country are managing their crops better and in more sustainable ways.

New circumstances have added concerns for wheat importers. The ongoing challenges of the COVID-19 pandemic, including its contribution to dramatically rising freight costs with record recent gains in the Baltic Index, are unprecedented.

The critical consideration for wheat buyers and flour users today, as it was in 2007/08 when Joe Sowers wrote about that remarkable year, is whether they can rely on good weather to increase supplies and reduce world wheat prices for the rest of 2021/22 and into 2022/23.