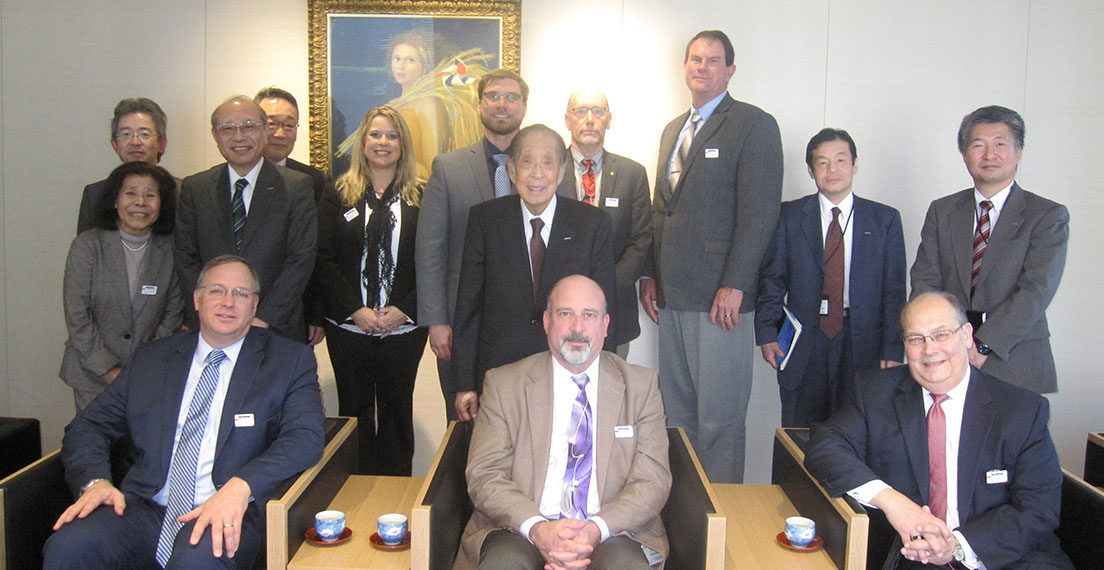 U.S. Wheat Associates (USW) has been blessed to work with many impressive customers in the global flour milling industry. Among them was Mr. Hiroshi Sawada, Chairman of Nippn Corp., who passed away on Nov. 21, 2021, at the age of 90. 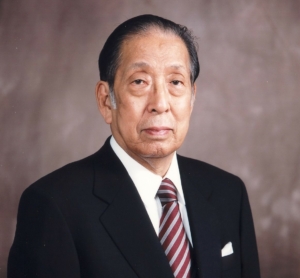 “Mr. Sawada was a true pioneer in Japan’s flour milling industry, joining Nippon Flour Mills Co. in 1953,” said USW President Vince Peterson. “During most of the 64 years we have had an office in Japan, Mr. Sawada always graciously welcomed our representatives and farmer leaders and was very generous with his time. Serving four terms as Chairman of the Japan Flour Millers Association, Mr. Sawada helped build the close relationship between U.S. wheat farmers and his country’s flour millers. It has been an honor working with him and we send sincere condolences to Mr. Sawada’s family and his colleagues.”

Over his 68-year career at Nippon Flour Mills (which changed its name to Nippn Corp. in January 2021), Mr. Sawada served as Director, Managing Director and Senior Managing Director. He was named President in 1993 then Chairman & CEO in 2002. Nippn Corp. is the second largest flour milling company in Japan.

Among his career highlights, Mr. Sawada received Japan’s Legion of Honor award for his contributions to the country’s food industry. In 2017, the “Great Falls (MT) Tribune” featured Mr. Sawada in an article about Nippn’s ownership of Pasta Montana in which he talked about his first visit to that state in 1967. 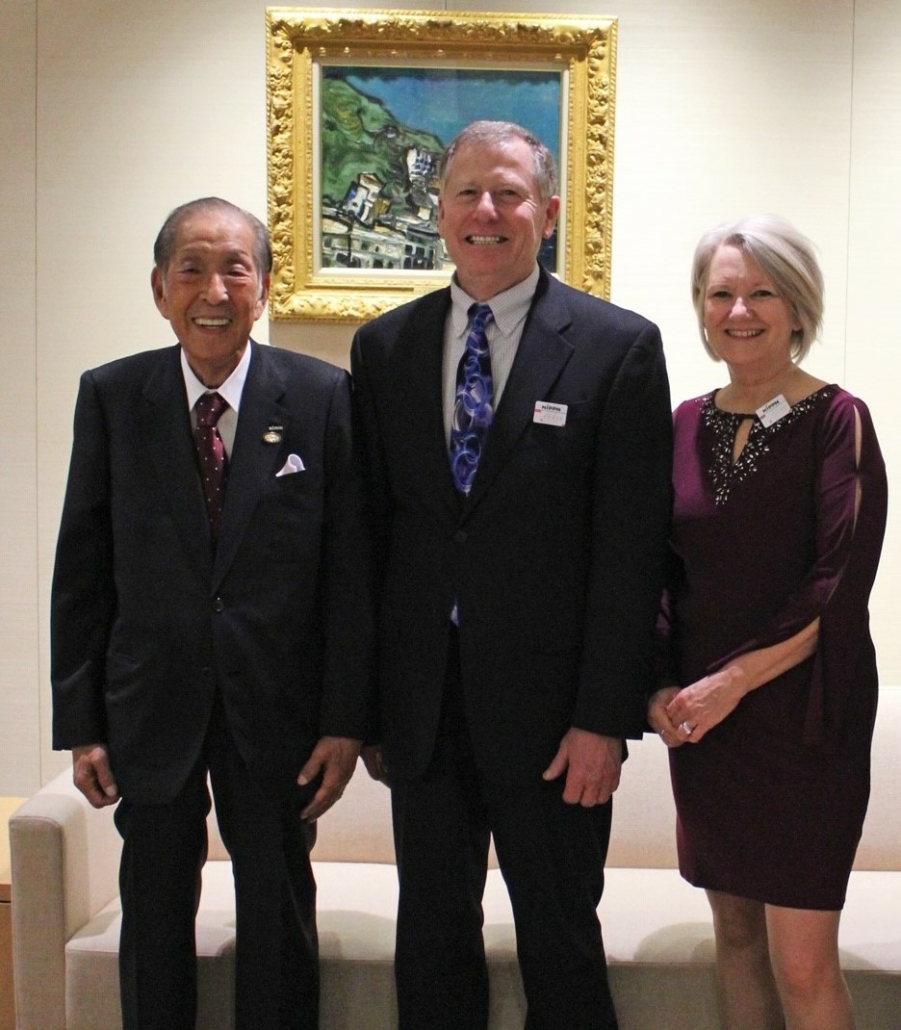 Chairman Sawada with 2018/19 USW Chairman Chris Kolstad and his wife Vicki at Nippn Corp. in 2019. The photo at the top of this page was taken in 2018 when U.S. wheat industry representatives helped celebrate the 70th anniversary of the Japan Flour Millers Association.