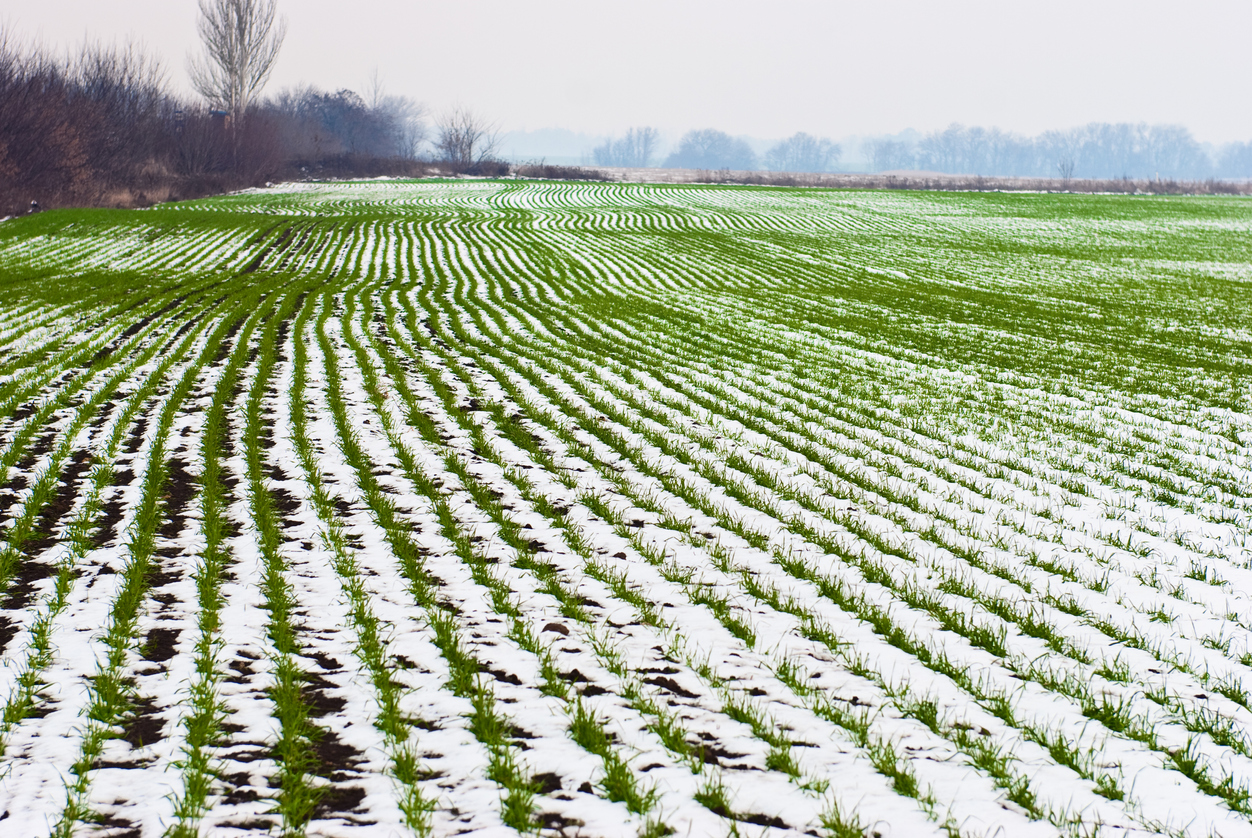 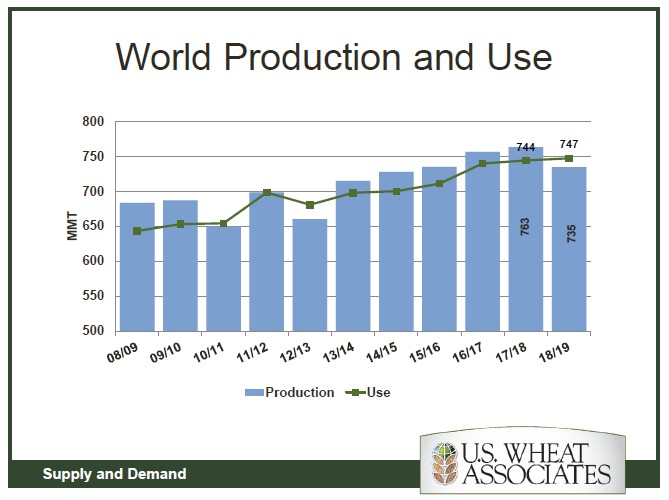 While USDA decreased its global production estimates for 2018/19, it bumped its estimates of total global use to 747 MMT, a sixth consecutive annual record, driven primarily by a 3 percent increase in Chinese feed and residual use. 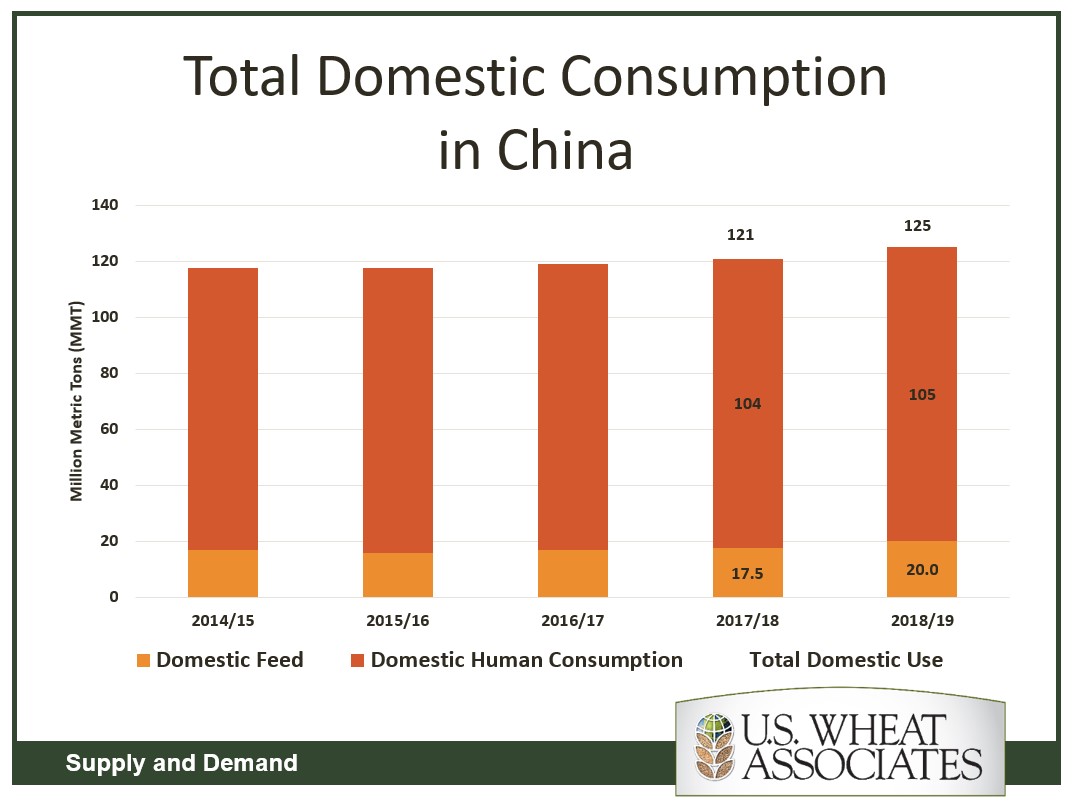 Though production is down year over year in several key export regions, world wheat trade estimates are nearly in line with last year’s volume at 179 MMT, 7 percent higher than the 5-year average of 167 MMT. Argentina, Canada and the United States are all expected to increase exports year over year to 14.0 MMT, 24.0 MMT, and 27.2 MMT, respectively. Based on weekly USDA Foreign Agriculture Service (FAS) commercial sales data, U.S. wheat export sales (as of Jan. 3, 2019) total 17.9 MMT, or 66 percent of market year 2018/19’s expected export volume. 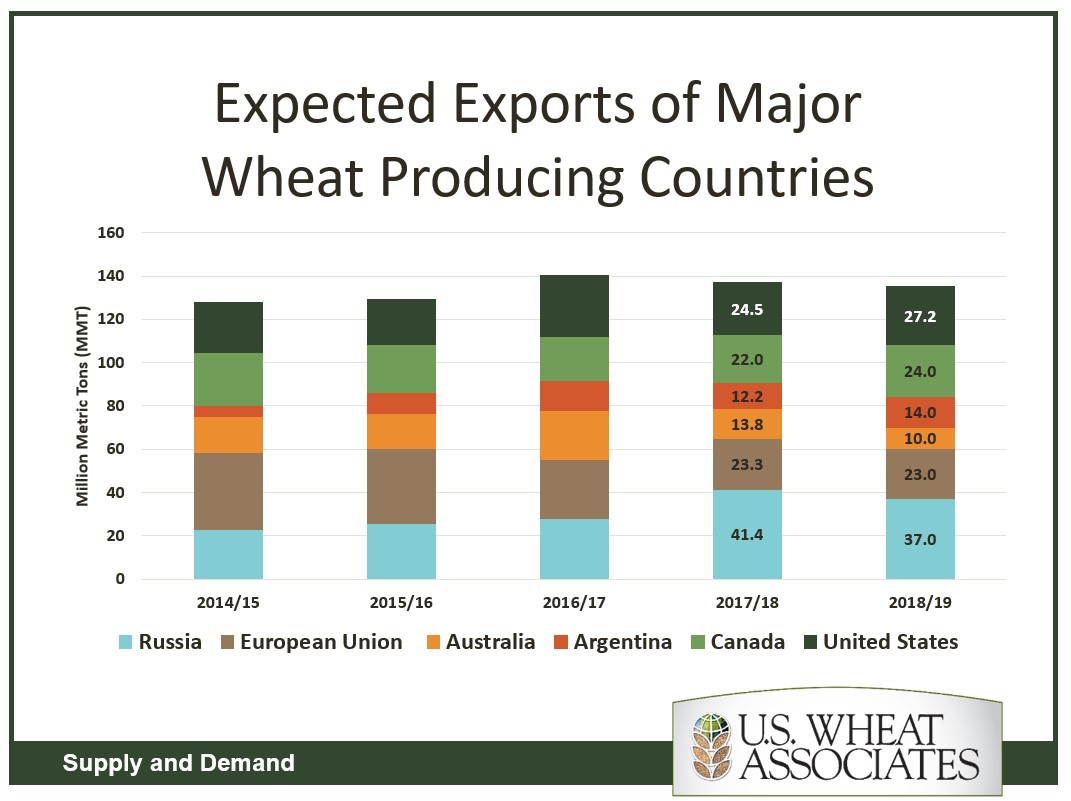 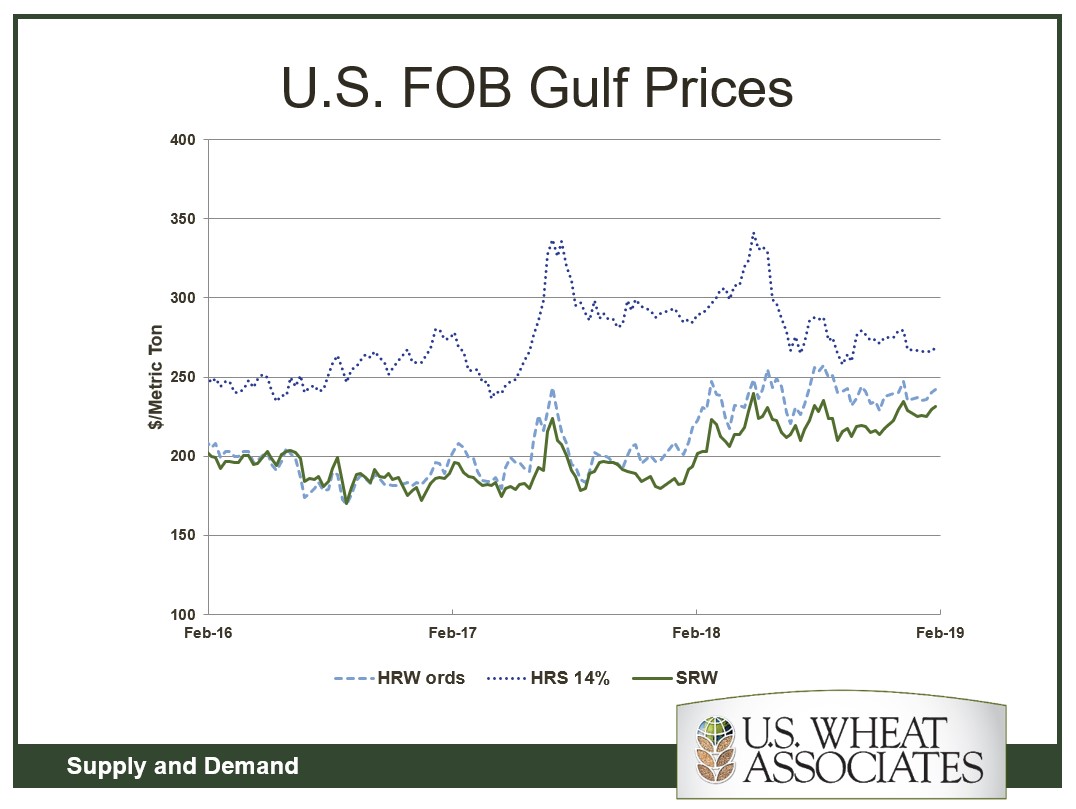 U.S. Gulf free on board (FOB) prices have been relatively stable for the past few months. Hard red winter (HRW) and hard red spring (HRS) export prices remain relatively unchanged from mid-October while soft red winter (SRW) export prices are on the rise. Though SRW prices are higher now than in recent months, they are still highly competitive on the world stage. As of Feb. 8, 2019, U.S. SRW prices were competitive enough with the French and the Black Sea offers for an Egyptian purchase of 120,000 metric tons (MT). As competitor exportable supplies continue to decrease into the second half of marketing year 2018/19, U.S. wheat is expected to remain more competitive in this and other price-sensitive markets.