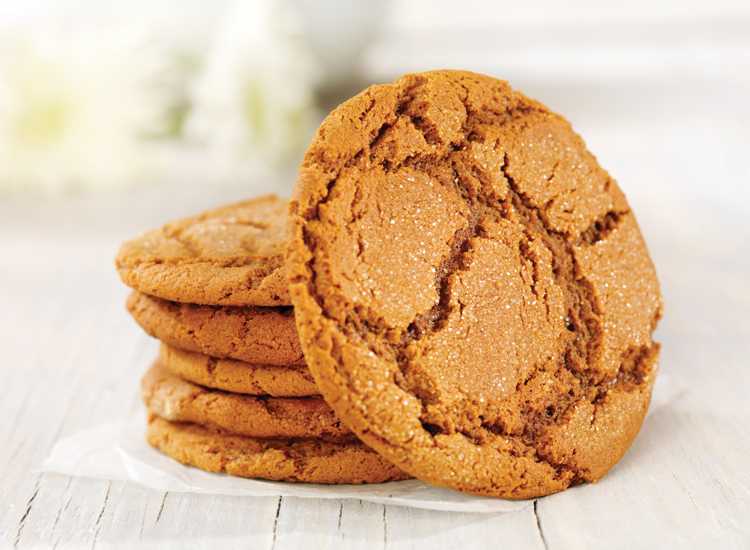 That is a good summary of results from USW’s 2017 SRW Quality Survey Report, now posted online at www.uswheat.org/cropQuality. To complete the report, Great Plains Analytical Laboratory in Kansas City, Mo., collected and analyzed 270 samples from 18 reporting areas in the 11 states that account for 77 percent of total SRW 2017 production. USW and the USDA FAS fund the annual SRW survey.

Economic conditions kept 2017 SRW seedings down and USDA estimates production at 8.3 MMT. That is down from 9.4 MMT in 2016 and well below the 5-year average. However, USDA estimates that the total SRW supply (excluding imports) for the 2017/18 marketing year is 4 percent higher than 2016/17 because of higher 2017/18 beginning stocks.

The overall average 2017 SRW grade is U.S. No. 2. The overall weighted average test weight is 59.1 pounds per bushel, which is above the 5-year and 2016 averages. The Gulf Port average is similar to 2016, while the East Coast average is well-above its 2016 average. The Gulf Port dockage value of 0.3 percent is lower than any recorded in the previous five years. Other grade factors, including moisture and dockage for both areas are similar to or better than the 5-year averages.

Buyers are encouraged to construct specifications carefully to be sure they receive qualities that meet their needs either for traditional soft wheat products or for blending with higher protein wheat.