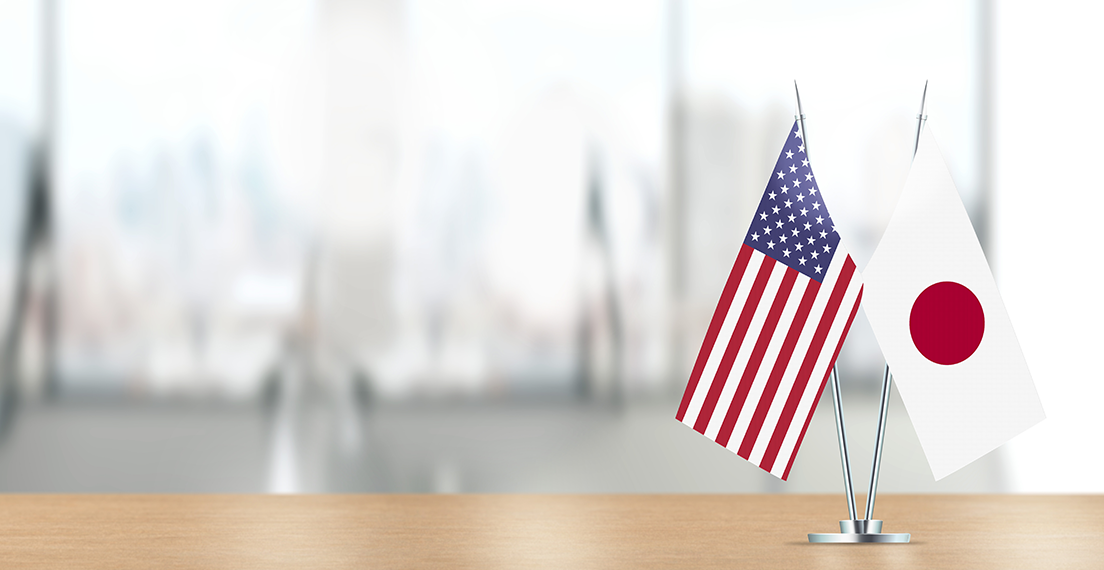 The United States and Japan kicked off negotiations this week on a potential trade agreement between these two Pacific Rim economic giants. While the path forward for these negotiations is not yet clear, the pace is likely to speed up with a schedule of additional meetings between these traditional trading partners.

With the knowledge that U.S. farmers and their Japanese customers face significant challenges in the coming years, we were glad to see agriculture mentioned prominently in the U.S. Trade Representative (USTR) statement about the meetings.

USTR also reported that it raised the “very large trade deficit” with Japan as a primary area of concern. For U.S. agriculture, the concern is that the U.S. trade deficit with Japan seems poised to increase due to the disadvantage of being outside the Trans-Pacific Partnership (all other economic factors such as Japan’s significantly higher savings rate being equal). This month, in fact, Japan lowered its trade barriers further to imported agricultural products from many of the world’s major suppliers, but not the United States. Consequently, U.S. products, including wheat, are more expensive for Japanese importers.

U.S. Secretary of Agriculture Sonny Perdue has noted that there are two ways for other countries to shrink their deficit with the United States: buying more or selling less. His priority for overseas customers to buy more U.S. agriculture products. Here at U.S. Wheat Associates (USW), we strongly support that, but right now, in Japan, it is U.S. agriculture that is selling less.

The Trump Administration has described several trade policy problems facing U.S. industry. USW agrees with many and questions some, but we have strong hopes for an improved global trading system following the disruption that many see as necessary to rebalance trade relationships.

The Administration clearly has not forgotten U.S. agriculture, as the USTR statement proves. Concluding an agreement with Japan to offset the effects of withdrawing from TPP would be a crucial and welcome step toward demonstrating to U.S. farmers that their interests still matter.