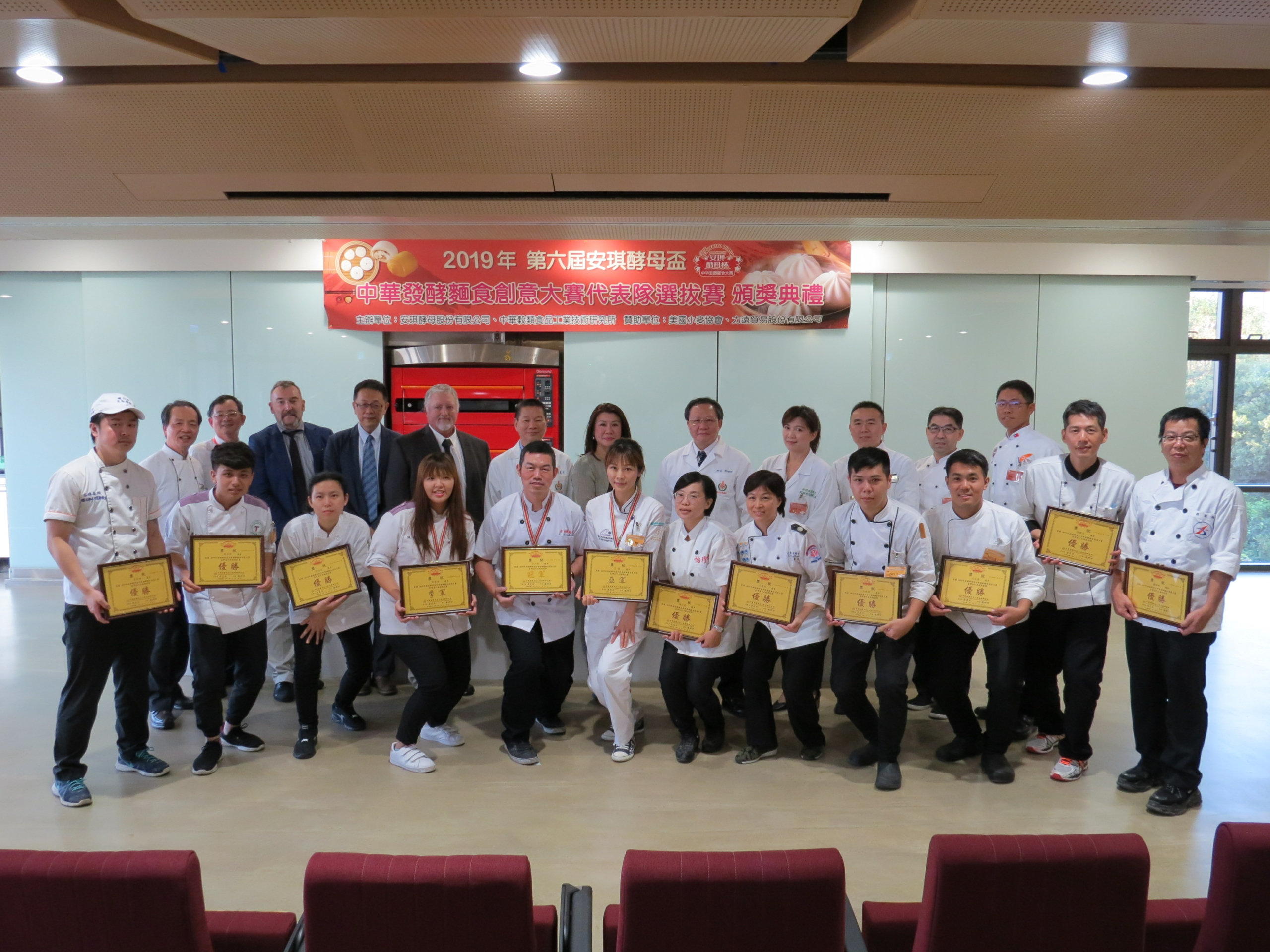 As U.S. Wheat Associates (USW) President Vince Peterson often says, at any given hour of the day there is someone, somewhere, talking about the quality, reliability and value of U.S. wheat. Wheat Letter wants to share some of the ways USW was working the past few months to promote all six classes of U.S. wheat in an ever more complex world grain market.

Morocco, Algeria and Tunisia. In October, USW organized a Maghreb cake course, the first of its kind in Morocco, for quality and research and development participants representing biscuit and cake manufacturers in Morocco, Algeria and Tunisia. The course focused on how to best utilize U.S. soft red winter (SRW) and soft white (SW) wheat and the use of solvent retention capacity (SRC) analysis to measure flour quality and functionality. A practical, hands-on session allowed participants to test different cake recipes with a variation of flour types and ingredients. Participants also were given an overview of biscuit, cake and wafer industrial production lines and discussed the importance of ingredient quality in minimizing breakdowns in a cake line. 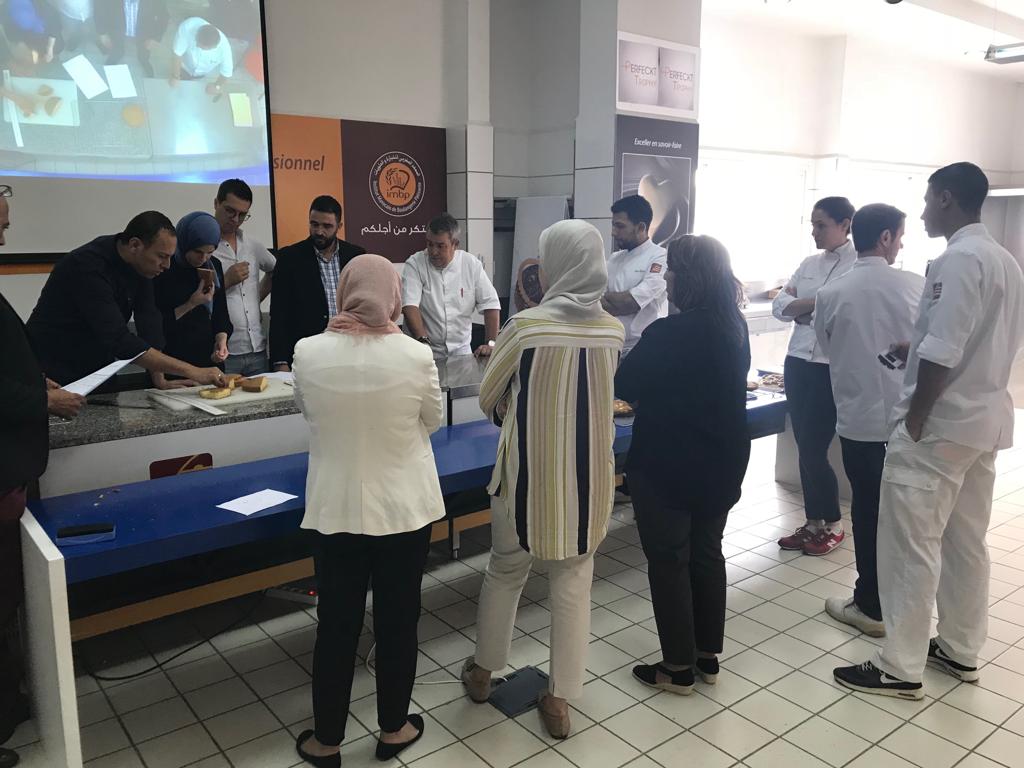 Mexico. In October, USW Baking Consultant Didier Rosada traveled to Mexico City, Mexico, to conduct a baking seminar with one of Mexico’s largest bakeries. With assistance from USW Technical Consultant Marcelo Mitre, Rosada introduce nice different products and instructed the bakery on different uses of pre-ferments in an industrial environment. The pair also took the opportunity to visit a few smaller, artisan bakers, to learn more about the segment and help the customers troubleshoot various challenges. 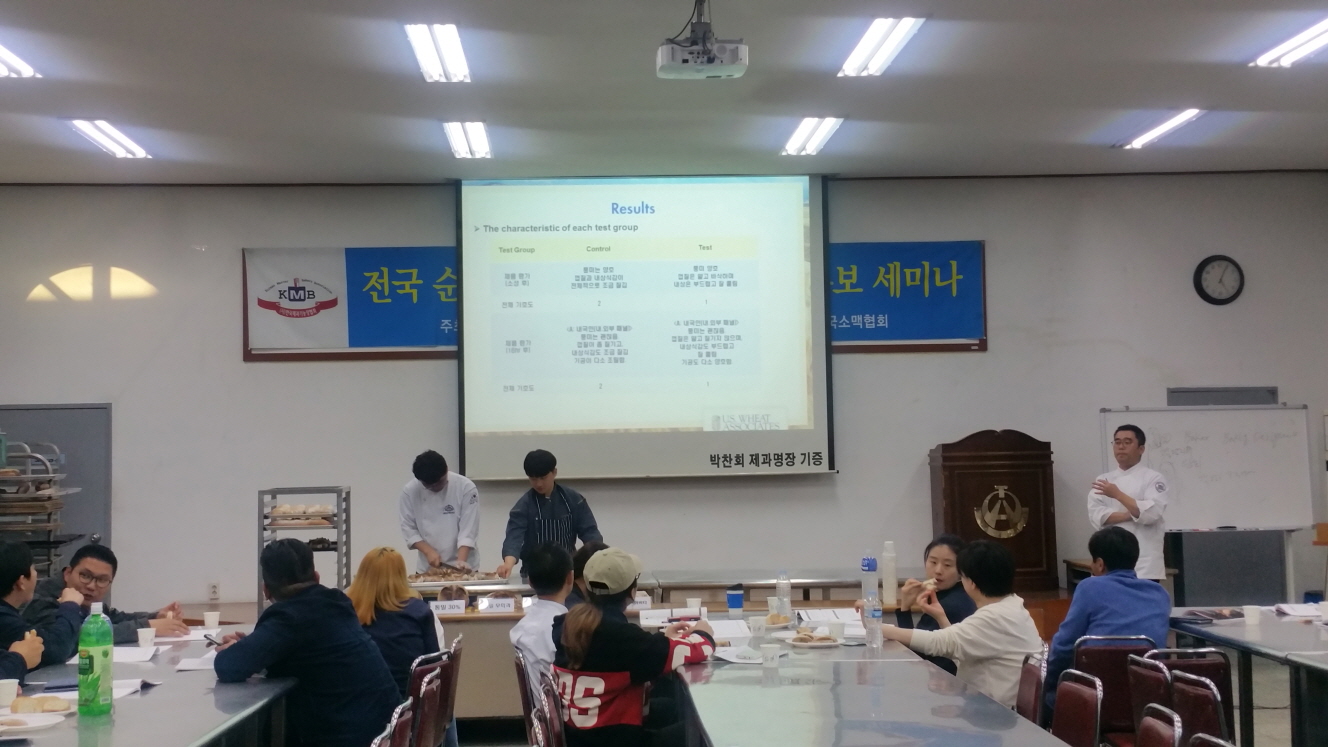 Taiwan. In November, members of the USW staff and Washington Grain Commission representative Mike Carstensen attended the 56th anniversary celebration for the China Grain Products Research & Development Institute (CGPRDI) in Taipei. The celebration included the dedication of a new baking training center building and the 2018 Creative Chinese Fermentative Baking Contest, co-sponsored by CGPRDI and the USW Taipei Office. USW Specialist Dr. Ting Liu was invited to speak and gave a presentation on “Sprouted Wheat – A New Trend in Grain Products.” CGPRDI is a leader in training programs for baking and Chinese traditional food products as well as grain research, technical service and analysis in Taiwan. Carstensen and the USW team participated directly in each activity.

USW Transitions. Chad Weigand recently started his new position as Assistant Regional Director in Sub-Sahara Africa, based in Cape Town. Weigand joined USW in 2009 as Market Analyst before transferring to Mexico City as Assistant Regional Director, Mexican, Central American and Caribbean Region, in 2011. He earned a bachelor’s degree in international relations and business administration from the University of San Diego and a master’s degree in international affairs from Columbia University. Weigand spent two years in the Peace Corps as an agribusiness specialist in Ecuador and completed an internship with the Office of Trade Programs at USDA’s Foreign Agricultural Service.

Bryant-Erdmann joined USW as Programs Manager in 2014. She grew up working on her family’s Nebraska cattle ranch and earned a bachelor’s degree in agricultural education at the University of Nebraska-Lincoln and a master’s degree from Cornell University’s Institute for Public Affairs. She also had an internship at the U.S. Department of Commerce’s Trade Information Center where she helped create educational materials for U.S. organizations looking to export products and services.

Hutchins was raised on an irrigated wheat, soy and alfalfa farm in the high desert near Fruita, Colo. She earned bachelor’s and master’s degrees in Chinese language, history and art history from the University of Pennsylvania, worked on small farms on the East Coast and recently completed a master’s program in agricultural economics at Utah State University. Hutchins also worked as a Government Affairs Intern at Syngenta’s Washington, D.C., office.