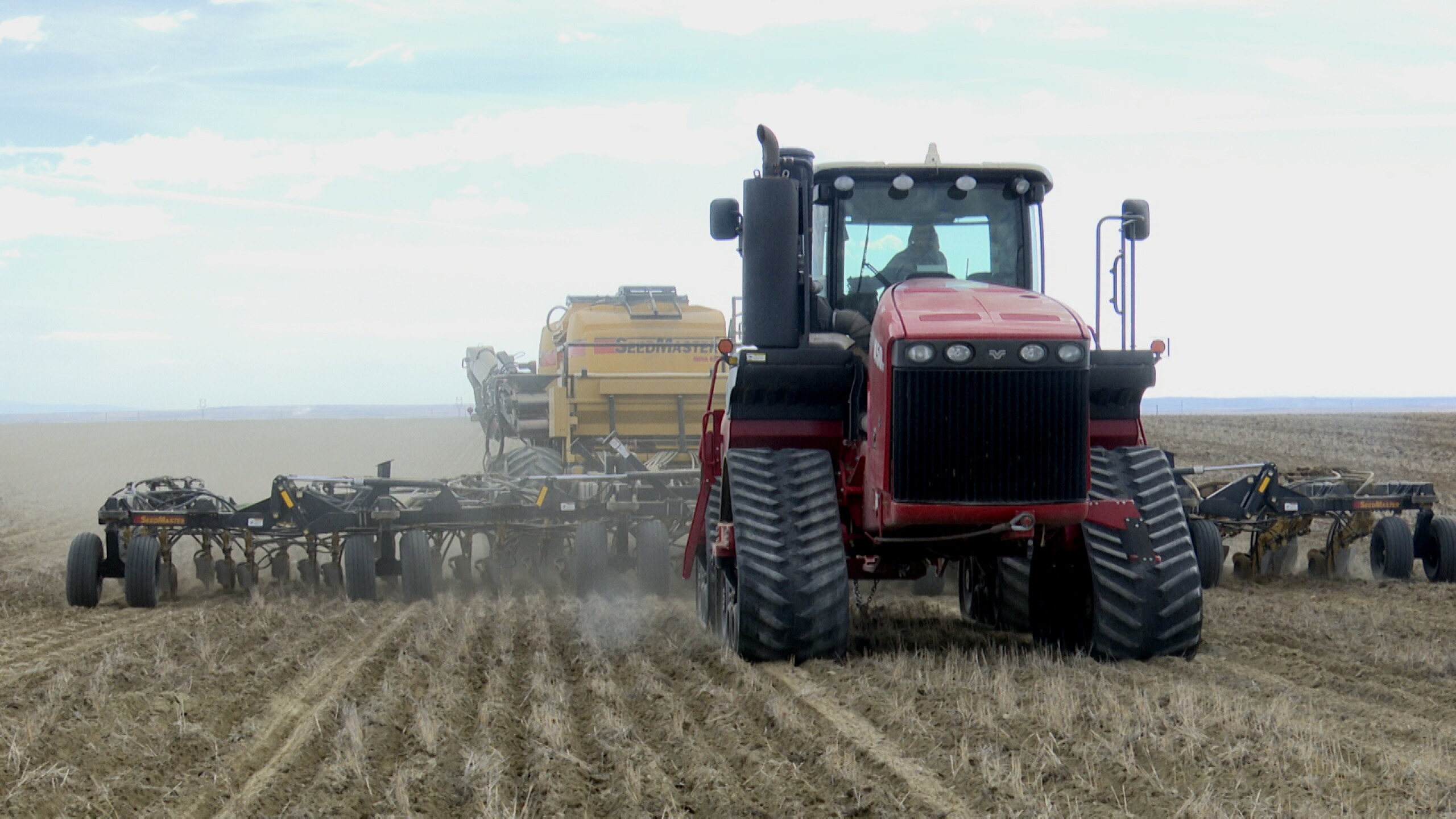 Wheat growers do not need a USDA report in one hand and a slide rule in the other to conclude that escalating production costs are outpacing increases in crop revenue.

Nor do they need an economics degree to locate the heart of the matter.

The same sentiment is shared by Denise Conover, a Montana farmer who recently finished planting winter wheat. With a chance to sit down and look at her numbers, she offered “fresh off the press” examples of how input costs have swollen:

“The input costs are having an effect on our whole operation,” Conover, a member of the U.S. Wheat Associates (USW) Board of Directors who farms with her two sons, said. “Yes, wheat prices are up, but not enough to cover the rising input costs.”

‘When the Price of Everything is Up’

Ben Brown, University of Missouri senior research associate for the Food and Agricultural Policy Research Institute, said fertilizer is “by far the most complex market that farmers encounter currently.” Brown reported 200% to 300% increases in fertilizer costs in 2021 and the first half of 2022 due to reductions in supply and strong demand. Many of the same factors look poised to return in 2023, Brown added.

Peters, USW’s Vice Chairman, grows wheat and raises cattle. He noted that farm input costs go beyond fertilizer, seed and fuel. He pointed to rising interest rates that can be a punch to the gut for farmers who depend on loans each spring and fall to produce wheat and other crops. Supply chain woes hurt, as well. To put wheat in the ground this fall, Peters needed a part for his seeder. 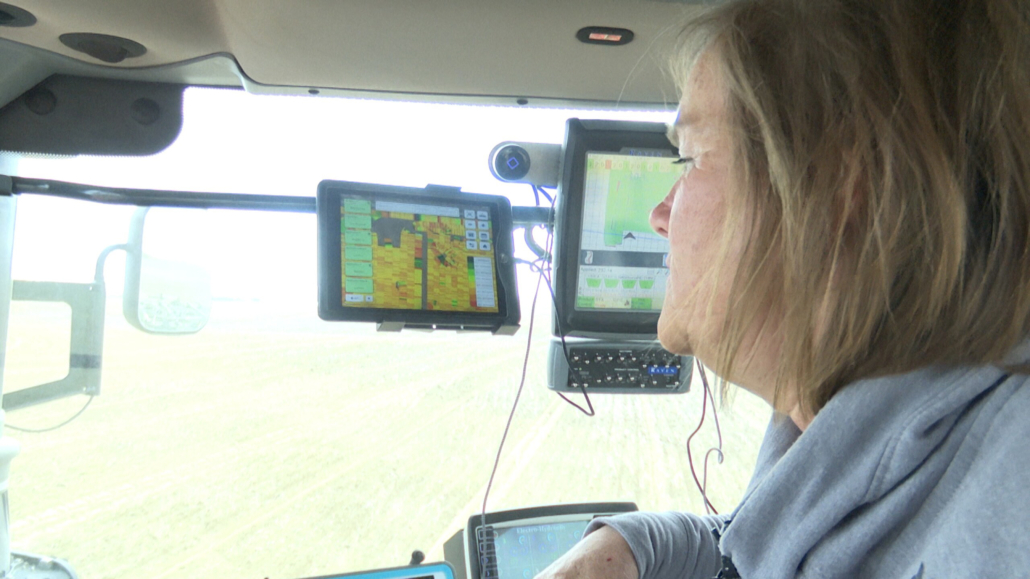 “Two years ago, I had to buy the same part and it came to about $170 – this time it was well over $300, which means the price basically doubled in two years,” he explained. “All of this bites into the bottom line, and I don’t think a lot of people outside of agriculture realize it.”

Indeed, that disconnect is real.

“Everybody goes, ‘$9 wheat, you farmers must really be making tons of money,” Conover said. “But at the end of the day, when the price of everything is up, too, it turns out not to be a good economic situation.”

American Farm Bureau Federation Economist Shelby Myers provided an overview to confirm what farmers like Peters and Conover are experiencing.

“This is leaving many farmers to question their ability to just break even this year, despite high crop prices,” Myers noted. “While increased investment and capacity may help in the long run, in the near term, farmers are concerned about making sure they have the inputs they need to put a crop in the ground?”

Despite challenges, U.S. wheat farmers have consistently produced a high-quality crop desired by many international buyers. While export prices and lower overall production have reduced demand, U.S. wheat exports have remained in step with production – roughly 50% of the wheat grown is being shipped overseas each year.

And studies have confirmed that export market development provides a high return on investment, a fact wheat farmers recognize in difficult times.

“It is important to remind ourselves where we would be without exports and what would happen if we suddenly didn’t have export markets,” said Peters.

Still, rising input costs are – or will – force wheat farmers to make tough decisions in future planting seasons. Along with rising costs, there is also pending competition for acreage caused by growing demand for other corn and crops. For example, it is estimated there will be a need for an additional 20 million acres of soybeans in coming years to meet the needs of companies that manufacture renewable fuels.

The ultimate concern is that farmers will cut back on wheat production, threatening U.S. wheat’s worldwide reputation as the most dependable supplier.

Unlike other industries, the job of growing wheat has little wiggle room when it comes to production. The difference between a positive bottom line and a negative bottom line often comes down to timing and things that are out of a farmer’s control.

But farmers are pretty good at squeezing as much as they can out of that “wiggle room.”

“You can’t really cut back on inputs like fertilizer, fuel or seed – these are all things you need to plant and harvest a quality crop,” said Peters. “The good thing is that farmers are good at being efficient. In these situations, we really must think about the timing of applying fertilizer to get the best result. There was a time when we would just go out and broadcast fertilizer and not think about it all that much. But now, we put a lot of thought into the process. Not every farmer can no-till, but in areas where no-till can be done, that is a way to cut back on fuel. It’s just adjusting when and where you can.” 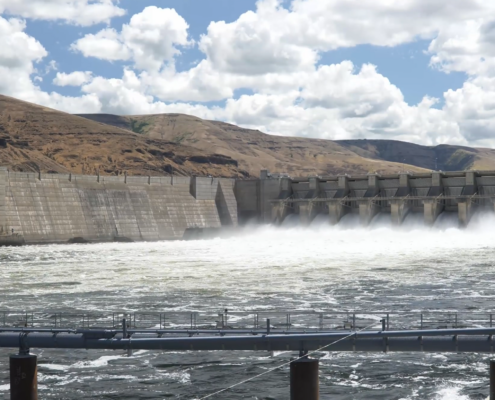 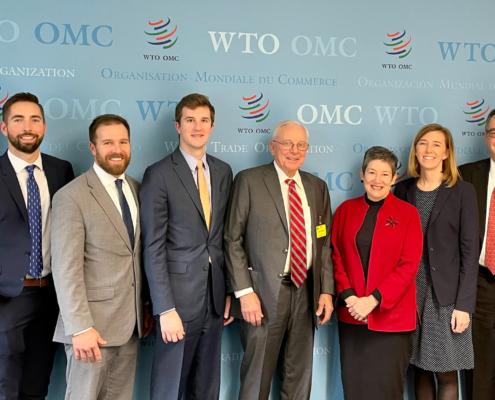