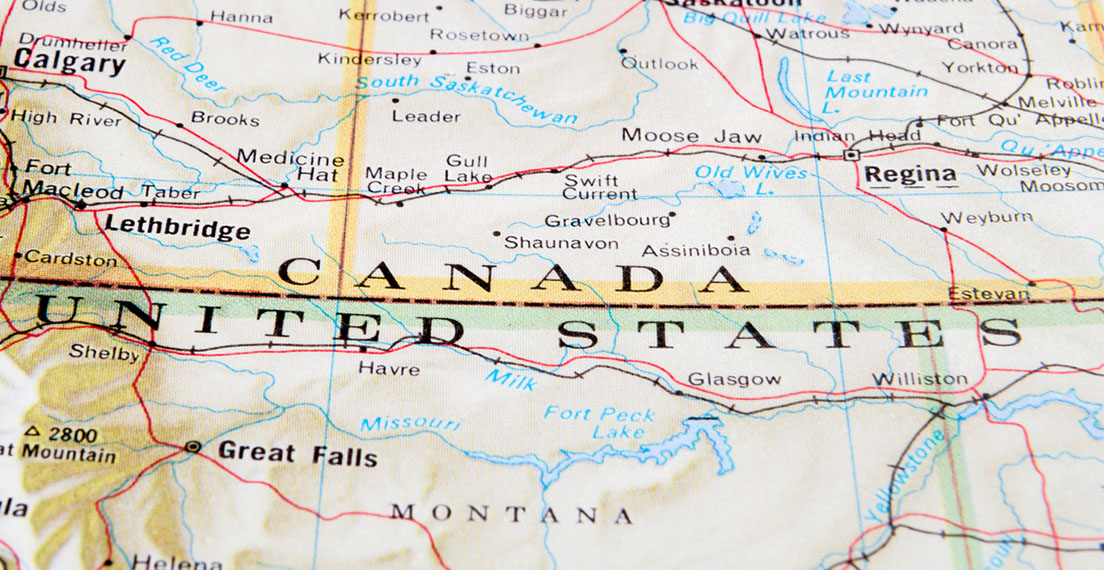 As an organization that has represented farmers in export markets for 40 years, U.S. Wheat Associates (USW) has a sincere interest in their welfare no matter where they farm. That concern is perhaps most intense for the world’s wheat farmers. For example, USW values its relationship with Canada’s wheat producers. And while we compete wholeheartedly in global markets (by the way, the United States imports more Canadian wheat on average than any other country), we encourage cooperation with them on issues that present constraints to global wheat trade and consumption.

Before the shared constrain of the global COVID-19 pandemic hit its peak, USW Director of Trade Policy Shelbi Knisley attended the Canadian Crops Convention March 3 to 5, 2020, in Vancouver, British Columbia. The convention, hosted by the Canada Grains Council and Canola Council of Canada, brings together a range of participants, largely leaders and staff from industry organizations and agribusinesses associated with the country’s grain value chain. The conference focused around the current international trade situation, increased competitiveness across Canadian commodities, as well as on the changing demands from consumers.

Both Canadian and U.S. grain organizations share a similar view of such new technologies as plant breeding innovations like gene-editing and non-tariff trade barriers including sanitary and phytosanitary (SPS) issues. Those shared interests create opportunity to collaborate on science-based initiatives.

USW also believes the mutually beneficial relationship is set to grow even stronger as last week Canada’s parliament passed the U.S.-Mexico-Canada Agreement (USMCA) implementing text, which removes a significant grain grading barrier for U.S. producers who wish to sell into the Canadian market. The Western Canadian Wheat Growers Association (WCWGA) has, like USW and the National Association of Wheat Growers (NAWG), strongly advocated for the USMCA. In fact, as WCWGA wrote in May 2019: “Specifically, the USMCA agreement supports what the Wheat Growers have been advocating for several years, namely that registered wheat varieties on either side of the border should be recognized in the other country.” USW sincerely thanks Canada’s farmers for their support of this important trade agreement.

Before the conference began Knisley visited the Alliance Grain Terminal (AGT) at the Port of Vancouver, which offered perspective of how investments are being made to keep Canada competitive in the growing global market. The Port of Vancouver is Canada’s largest port and has been growing as demand has increased. There are several grain handling facilities located at the port, with AGT being the third largest. With the growing demand, a new G3 terminal is being built, which is expected to open this year.