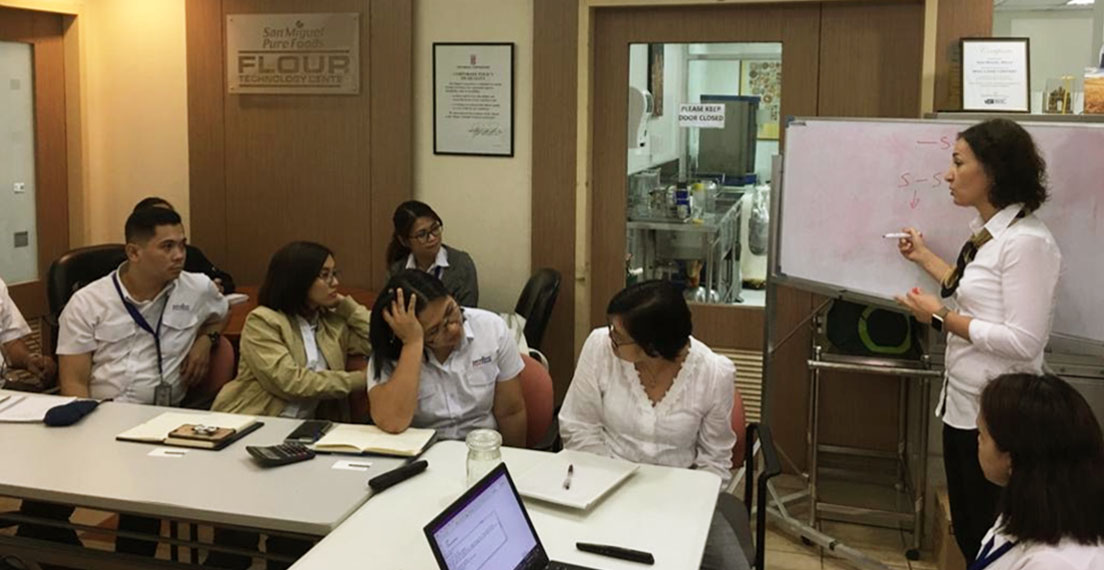 Dr. Senay Simsek, Bert L. D’Appolonia Cereal Science and Technology of Wheat Endowed Professor, will be leaving North Dakota State University (NDSU) at the end of June to take a position at Purdue University as the head of the Food Science Department. Even though she may be leaving NDSU, the work that she has done will leave a lasting impact.

Dr. Simsek began her career at NDSU in 2007 after obtaining her Ph.D. from Purdue. While she was fairly new to world of wheat, her background in cereal and food chemistry prepared her well for the role.

A significant portion of Dr. Simsek’s position has been to manage the wheat quality lab at NDSU. The lab analyzes thousands of spring wheat lines each year, including breeder material and samples for the regional crop quality report that is used by thousands of customers each year. Simsek also took on numerous graduate students in her 14 years at NDSU, training the next generation of cereal science professionals. She completed extensive amounts of research, mostly related to wheat quality and performance, many of the ideas which came about after discussions with domestic and international customers and her desire to help solve issues or answer questions customers had about various topics. 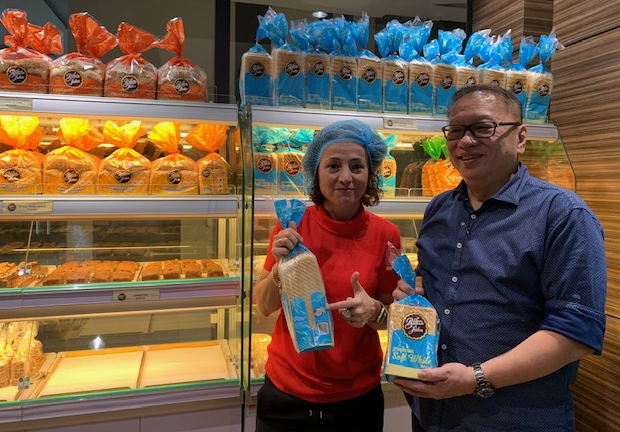 Joe Sowers, U.S. Wheat Associates (USW) Regional Vice President based in the Philippines recalls the first time he met Dr. Simsek in Fargo with a high-level delegation of Filipino millers.

“Through Senay’s affable charisma and clear competence in discussing wheat quality, she and the millers became fast friends. At the end of the meeting the Director of the Philippine Flour Millers Association told me that training from Dr. Simsek was what his industry needed,” Sowers said.

The next year Dr. Simsek provided her first training to the Philippine millers and returned ten times after that, fostering strong relationships with millers in the Philippines and helping to maintain the country as the top HRS market. Dr. Simsek provided training in many other countries and presented on USW sponsored crop quality tours in all the major regions – reaching thousands of customers during her career at NDSU.

“Every visit Senay made to various customers around the world paid off for U.S. wheat farmers,” Sowers added. “Her ability to illustrate the superior quality profiles offered by U.S. HRS was integral in proving its value to the milling and baking industries, reinforcing their preference for U.S. HRS.”

Presenting quality data, conducting training, and completing research on behalf of customers became a top priority for Simsek and one that benefited producers tremendously. Greg Svenningsen, NDWC Chairman says, “when you saw her interacting with a trade team, you could easily see her passion for wheat quality and that her expertise was well received by customers. As a producer, I didn’t always understand the topic or the in-depth technicalities of some of the discussion, but what was evident was that she was providing much needed information to the industry and to our customers. In return, they could better understand our wheat and be maintained as customers.” 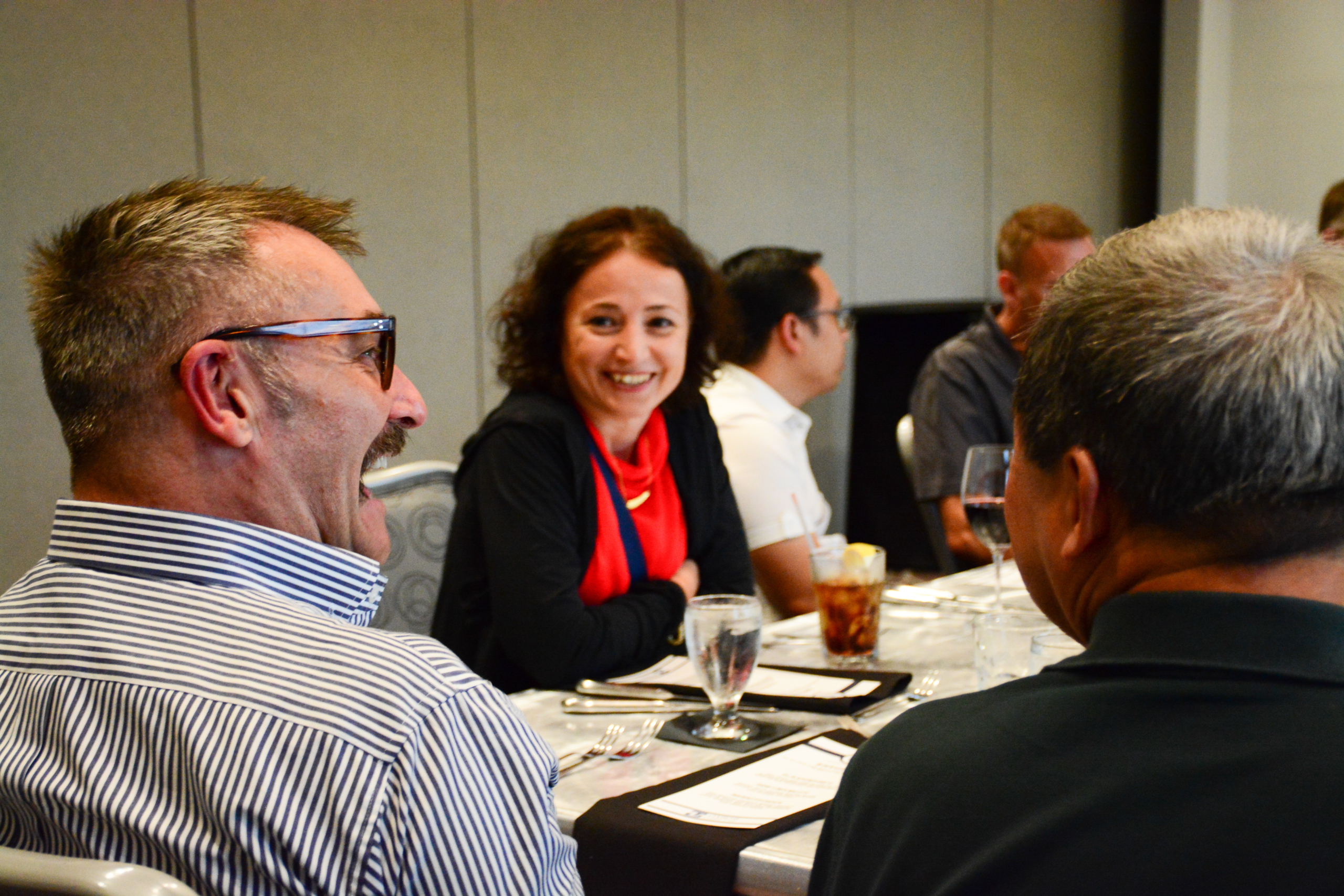 Dr. Senay Simsek enjoys a light moment with USW Regional Vice President Matt Weimar (L) and USW Baking Consultant Roy Chung (R) during one of the many events in which she participated with USW.

Sowers and others in the industry that traveled with Dr. Simsek over the years noted that her energy, friendliness, and willingness to build relationships with customers melded with her extensive scientific background to make her a sought-after resource for customers. While Dr. Simsek will be missed by colleagues at NDSU and North Dakota producers, we hope to see her involved with U.S. wheat promotion in some format. 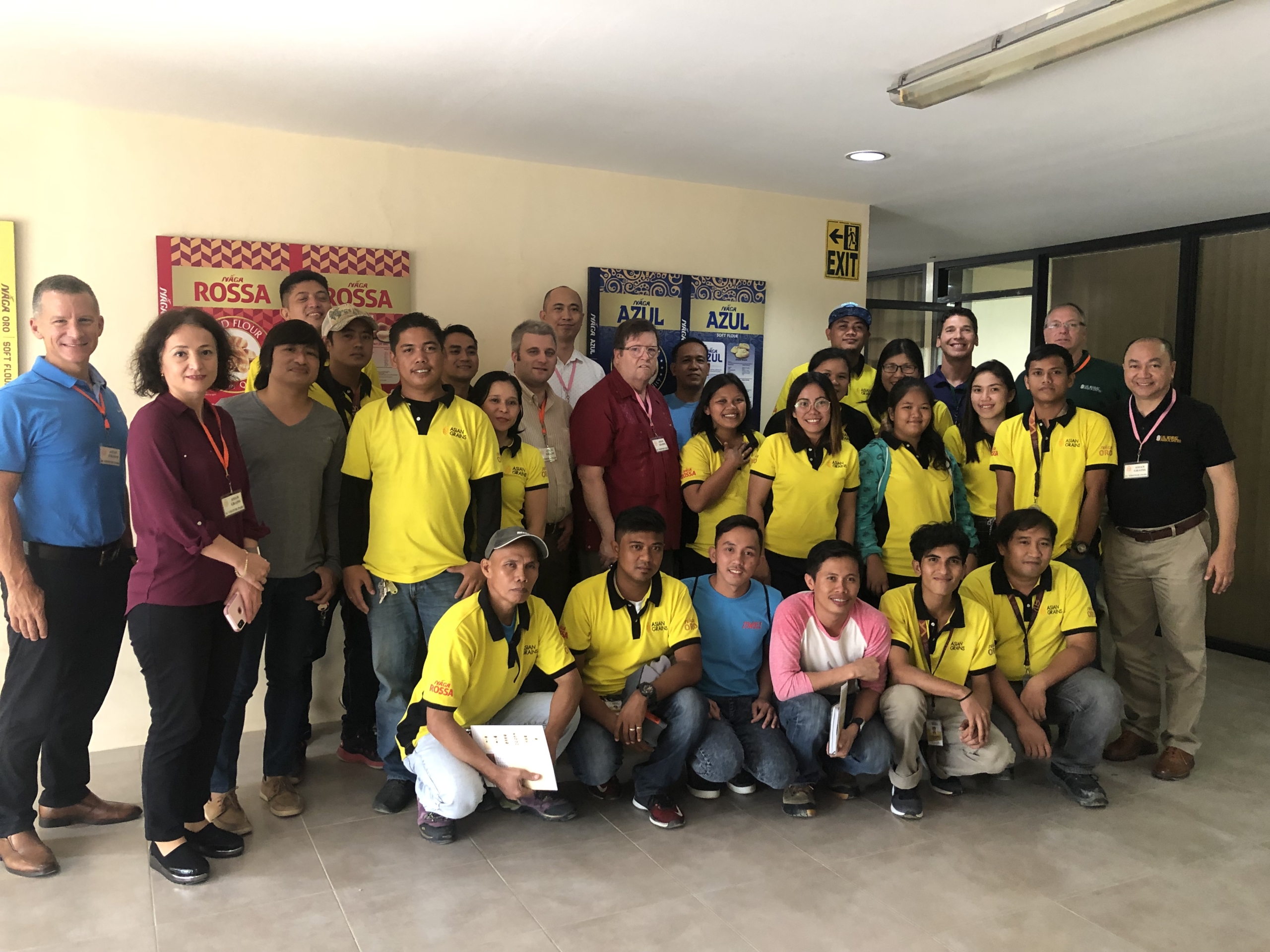