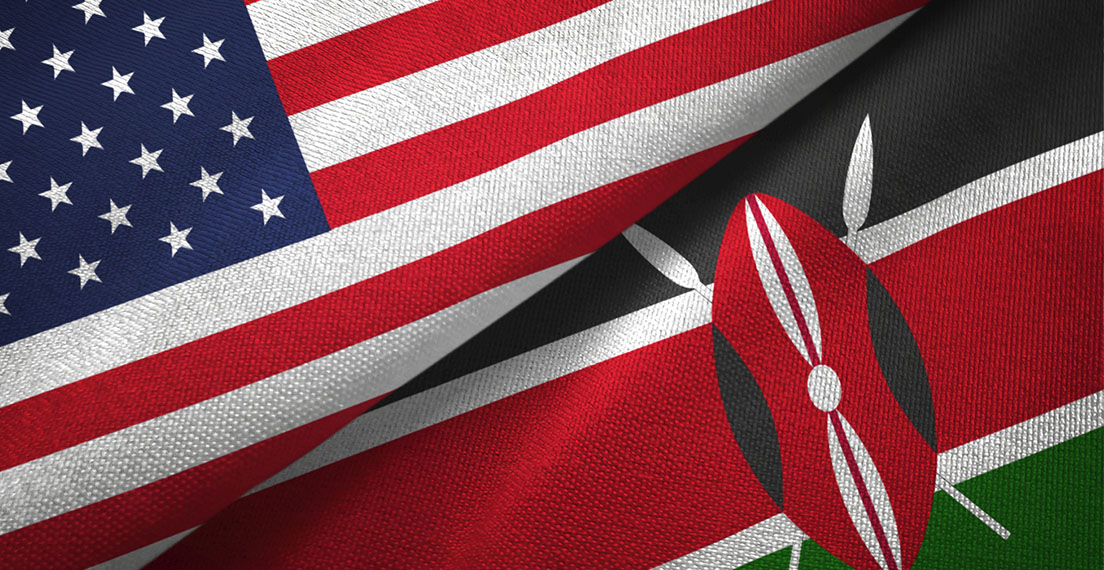 U.S. wheat producers welcomed recent news that Kenya lifted a trade barrier on some U.S. grown wheat and agreed at the same time to initiate talks on a Free Trade Agreement (FTA). An FTA with Kenya could provide more favorable tariff and sanitary-phytosanitary (SPS) provisions for U.S. wheat in a market that annually imports around 2.0 million metric tons (MMT). The U.S. Trade Representative’s announcement to launch this discussion with Kenya is mandated under the renewal of the 2015 African Growth and Opportunity Act (AGOA).

The U.S.- Kenya Trade and Investment Working Group adopted a phytosanitary protocol for Kenya that would allow U.S. wheat growers in the Pacific Northwest (PNW) access to Kenya’s wheat market for the first time in over a decade. Historically Kenya has maintained a non-scientific SPS barrier against U.S. wheat from this region due to concerns about the potential presence of a plant disease known as Flag Smut. Kenya’s ban has also impacted U.S. wheat exports to Uganda, but not because that country bans Flag Smut. Uganda is a land-locked country therefore uses Kenya’s port facilities, which forces them to abide by Kenya’s import requirements. 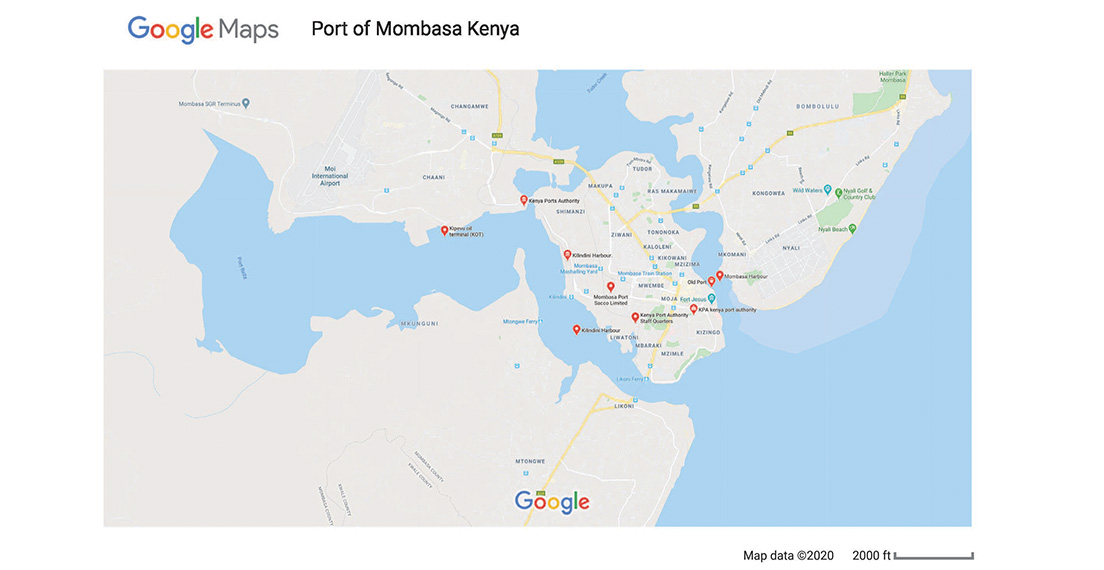 Kenya’s domestic wheat production only meets around 10 percent of its annual demand. Even as Kenya maintains a 10 percent import tariff on wheat from all origins, they typically remain a price-sensitive buyer. The country sources much of its wheat import volume from nearby suppliers—Russia, Ukraine and the EU—which often has a price and freight advantage over PNW wheat supplies. That combination of obstacles puts the key to expanding U.S. wheat market share in an FTA that would resolve remaining SPS issues and provide a tariff advantage to U.S. wheat. This would allow Kenyan flour millers access to quality U.S. wheat supplies at a lower cost. The United States currently supplies around 5 percent of this market, or about 120,000 MT per year.

U.S. Wheat Associates (USW) believes announcement to launch negotiations with Kenya is a step in the right direction that has the potential to serve as a model for trade negotiations with other African countries to follow.

Learn more about other trade negotiations and issues crucial to overseas demand for U.S. wheat here.