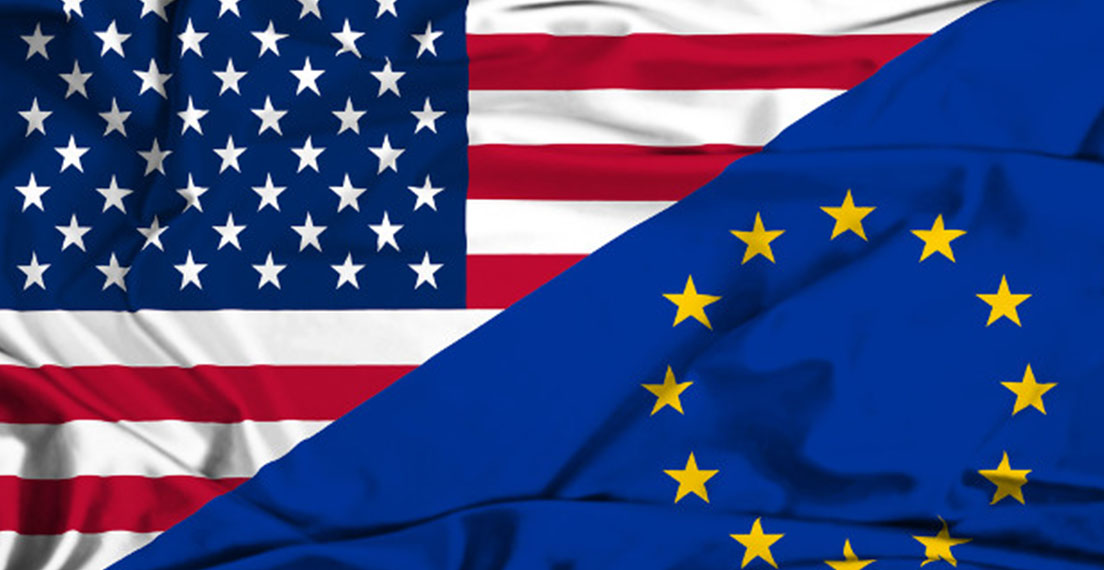 To Ag. That is obviously the answer. The question is if the trade negotiations between the United States and the European Union should include agriculture at all. We already covered that in August after the two governments agreed to begin negotiations.

This week, U.S. Wheat Associates (USW) submitted comments to the U.S. Trade Representative on wheat growers’ priorities for the negotiations. The first priority, of course, is that the negotiations should cover agricultural products like wheat. That would avoid running afoul of WTO rules requiring free trade agreements to cover substantially all trade. It would also avoid a likely quick death in the U.S. Congress should an agreement without agriculture be presented to it.

The second priority is that the threat of Section 232 tariffs on automobiles produced in the EU should be dropped. Not only is it an ill-conceived idea to treat imported cars as national security threats, but the potential for retaliation is enormous since the U.S. imported about $40 billion in passenger cars from the EU in 2017.

Assuming those issues are addressed, USW wants to see protective EU wheat tariffs eliminated. Most EU imports from the United States are duty-free, but only for wheat that meets certain quality thresholds. Full tariff elimination would benefit buyers in the EU who may see opportunities to import U.S. wheat with different qualities.

The most significant challenges U.S. wheat growers currently face in the EU are non-tariff barriers also designed primarily to protect EU wheat producers. Pesticide residue and plant breeding regulations, phytosanitary tests and labeling requirements can disrupt U.S. wheat imports and create additional market uncertainty. A comprehensive agreement with the EU is long overdue and should end this sea of troubles.

*With sincere apologies to Bill Shakespeare.