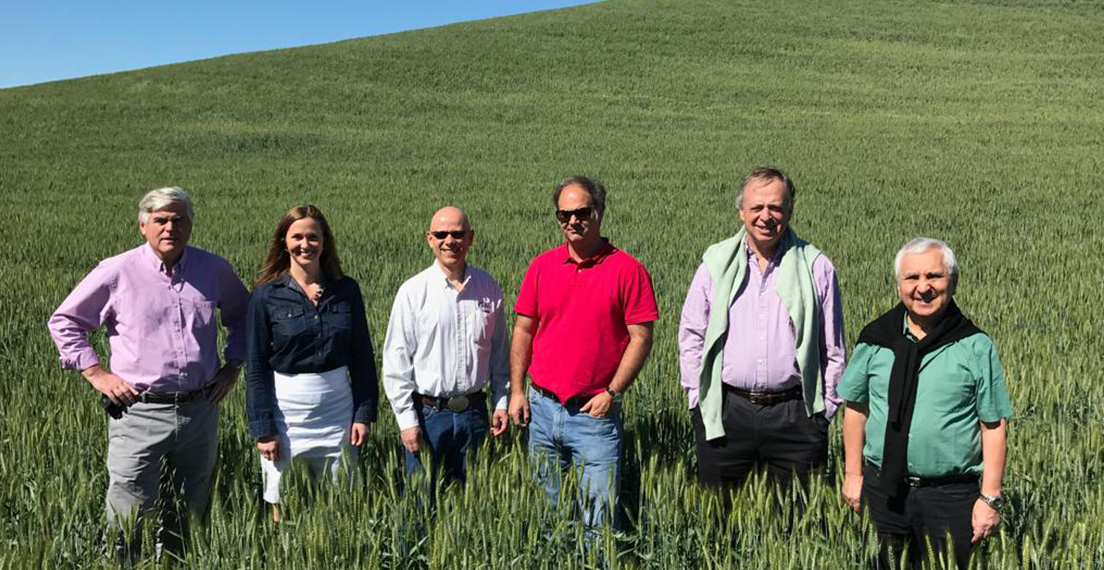 Two examples in South America confirm that USW’s face-to-face interaction with customers has a direct influence on purchase decisions. For an large flour miller buying group in Chile, processing a sample of U.S. wheat and personally observing the U.S. supply system convinced the group to purchase U.S. wheat again. And for a large miller and wheat foods producer in Ecuador, consistent trade service led to a first-time U.S. wheat purchase.

Chile’s Grupo 9 (G9) purchases about 30% of Chile’s imported wheat but had for several years been importing Canadian spring wheat that was priced aggressively against U.S. hard red spring (HRS) and hard red winter (HRW) wheat. Through USDA Foreign Agricultural Service programs, USW provided a sample of U.S. hard red winter (HRW) and sponsored two G9 millers to participate in a 2017 visit to the United States. Based on the positive reaction to these activities, USW’s representatives in South America invited another influential G9 representative to join another trade team to the United States in June 2018.

In Portland, Ore., the participants made contacts with new Pacific Northwest grain traders and observed the FGIS grain inspection process. In Nebraska, hosted by the Nebraska Wheat Board, the team saw public HRW breeding research at the University of Nebraska, Lincoln, and in North Dakota they learned about the quality of the 2018/19 hard red spring (HRS) crop from the North Dakota Wheat Commission and Northern Crops Institute. 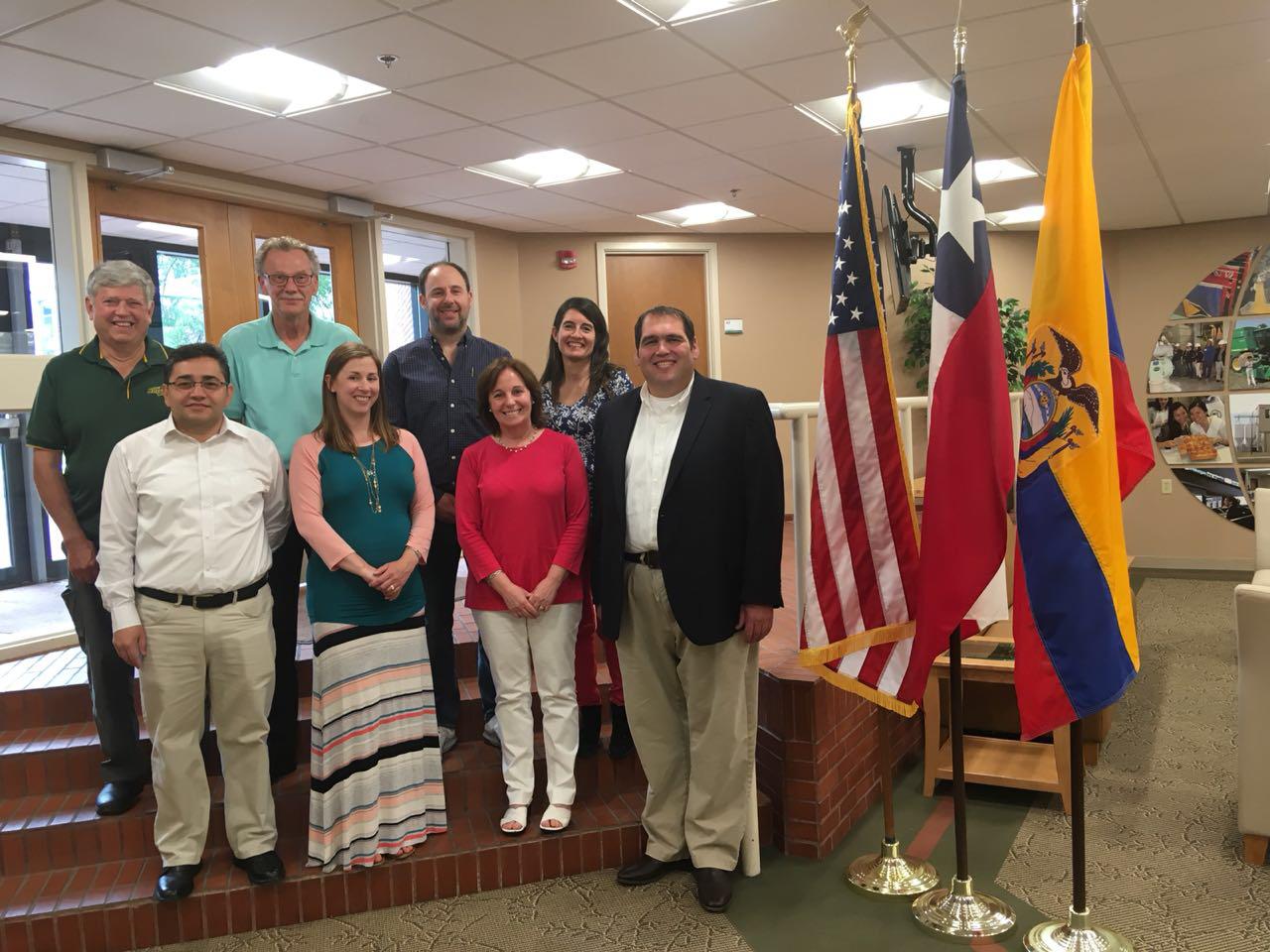 As the tour progressed, USW saw more and more interest from the participants. They learned that lower moisture U.S. wheat offers good value in their milling processes. They saw how they could use inspection data to get maximum return from their wheat import contracts. They also talked to farmers and elevator operators who showed how quality is maintained throughout the supply chain.

In September 2018, the G9 buyer told USW it was considering purchasing a full cargo of U.S. wheat. USW shared the quality data from the new harvest and past years and discussed the excellent buying opportunities. In April 2019, the buyer purchased U.S. HRW to mill into bread flour and soft red winter (SRW) to mill into cookie and pastry flour. And to continue the long-term commitment to serving the buyers group, USW sponsored the same manager to participate in the “Hard Red Spring Wheat Quality Tour” in North Dakota in July 2019. 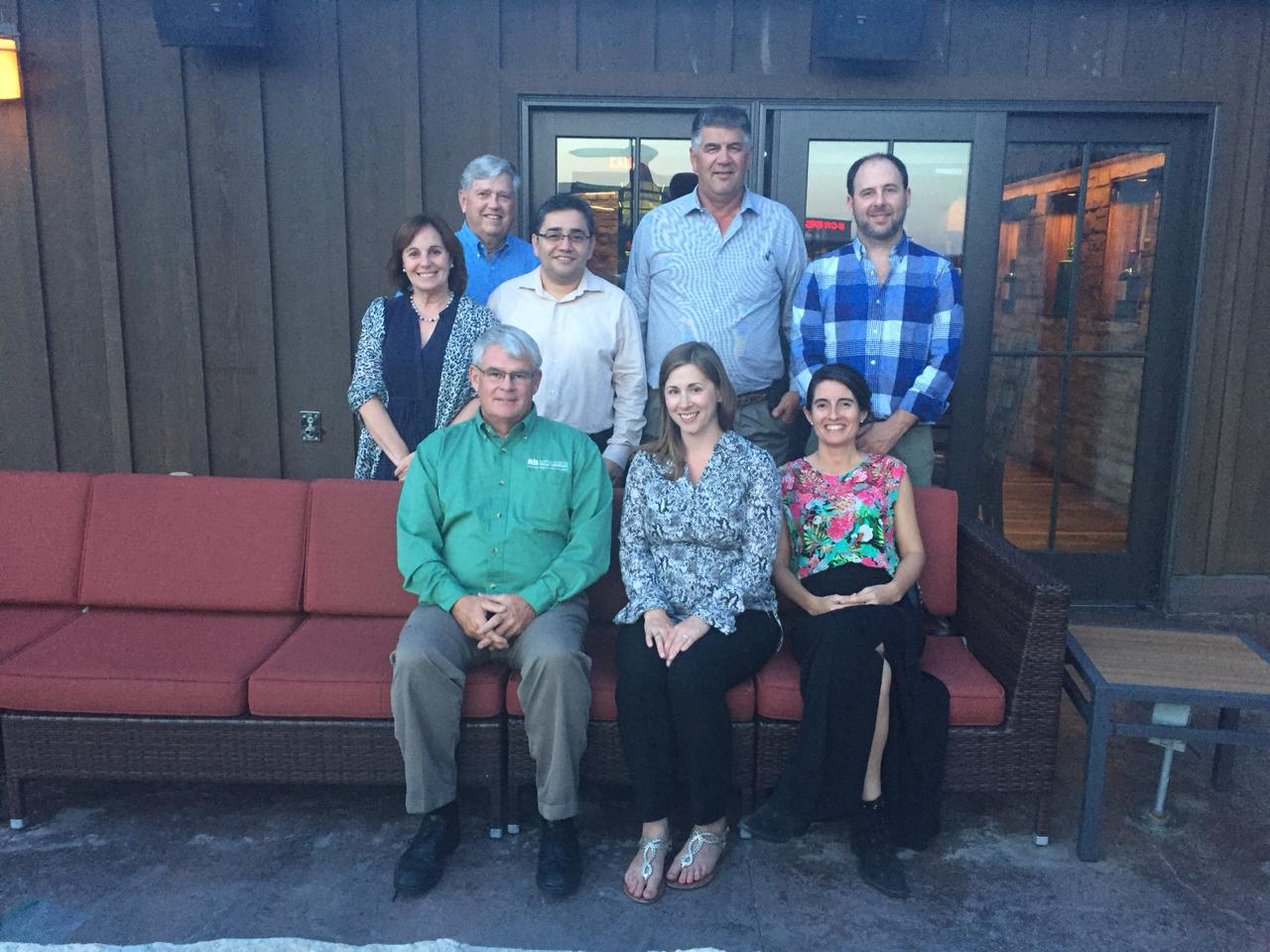 G9’s return to buying U.S. wheat helped significantly increase export sales to Chile in 2018/19. It is a trend that has continued into 2019/20. With a sustained effort focused on replacing Canadian supplies, USW can report that after only the first three months of the marketing year, the country’s HRW imports are already twice what they were in 2018/19 at this same time.

Sucesores of Jacobo Paredes M. S.A, is the largest pasta producer in Ecuador and is a major bread product producer. Its purchases represent about 10% of Ecuador’s total wheat imports for food. Mr. Xavier Sanchez is the owner of the company and is responsible for its wheat purchases. Mr. Sanchez and his team have attended virtually all the activities that USW has carried out in Ecuador. However, by tradition and experience, the company has milled only Canadian spring wheat to produce both pasta and bread flour.

USW has focused its technical support on demonstrating how the company can lower its costs and improve its bread quality by replacing at least some Canadian spring wheat with U.S. HRW. In July 2019, Mr. Sanchez participated in a USW “Wheat Purchasing Seminar,” in Quito, Ecuador. He told USW representatives based in Santiago, Chile, that USW’s constant support, along with the information he received at the seminar, had convinced him to make their first purchase of U.S. wheat. Initially, Jacobo Paredes bought 3,000 metric tons (MT) of HRW min 12% pro from the Gulf of Mexico to arrive in October 2019. Recently, the company made a second purchase of 1,500 MT of HRW to arrive in December. Mr. Sanchez said he counts on USW support, which finally made the difference in the company’s purchase decision. 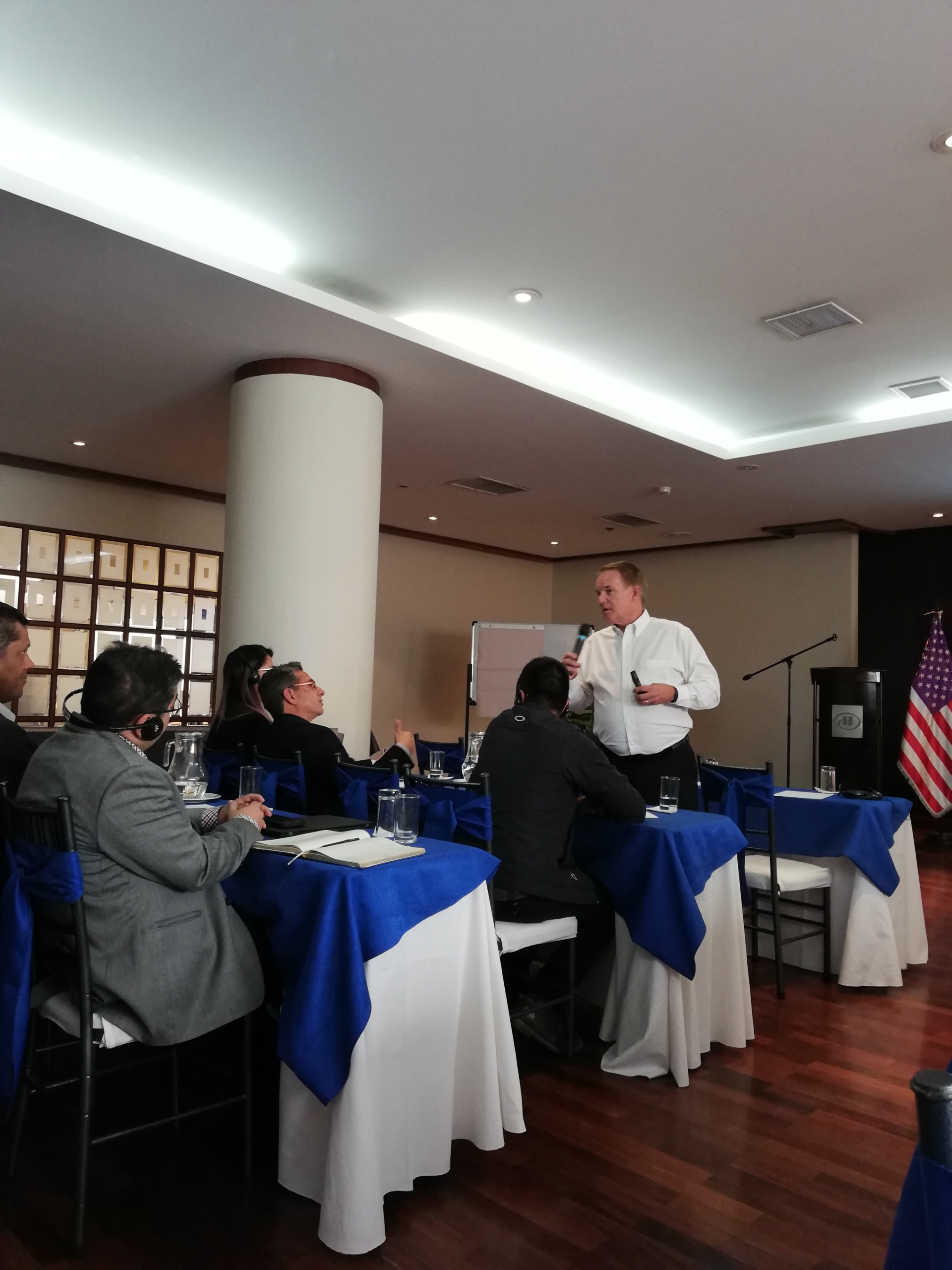 Now, USW’s technical support will be applied to ensure that the U.S. wheat experience will provide the best possible value. USW will visit the mill when the first HRW wheat shipment arrives to help Jacobo Paredes with sampling, conditioning and milling, in addition to helping the company formulate the best flour blend for their bakery.