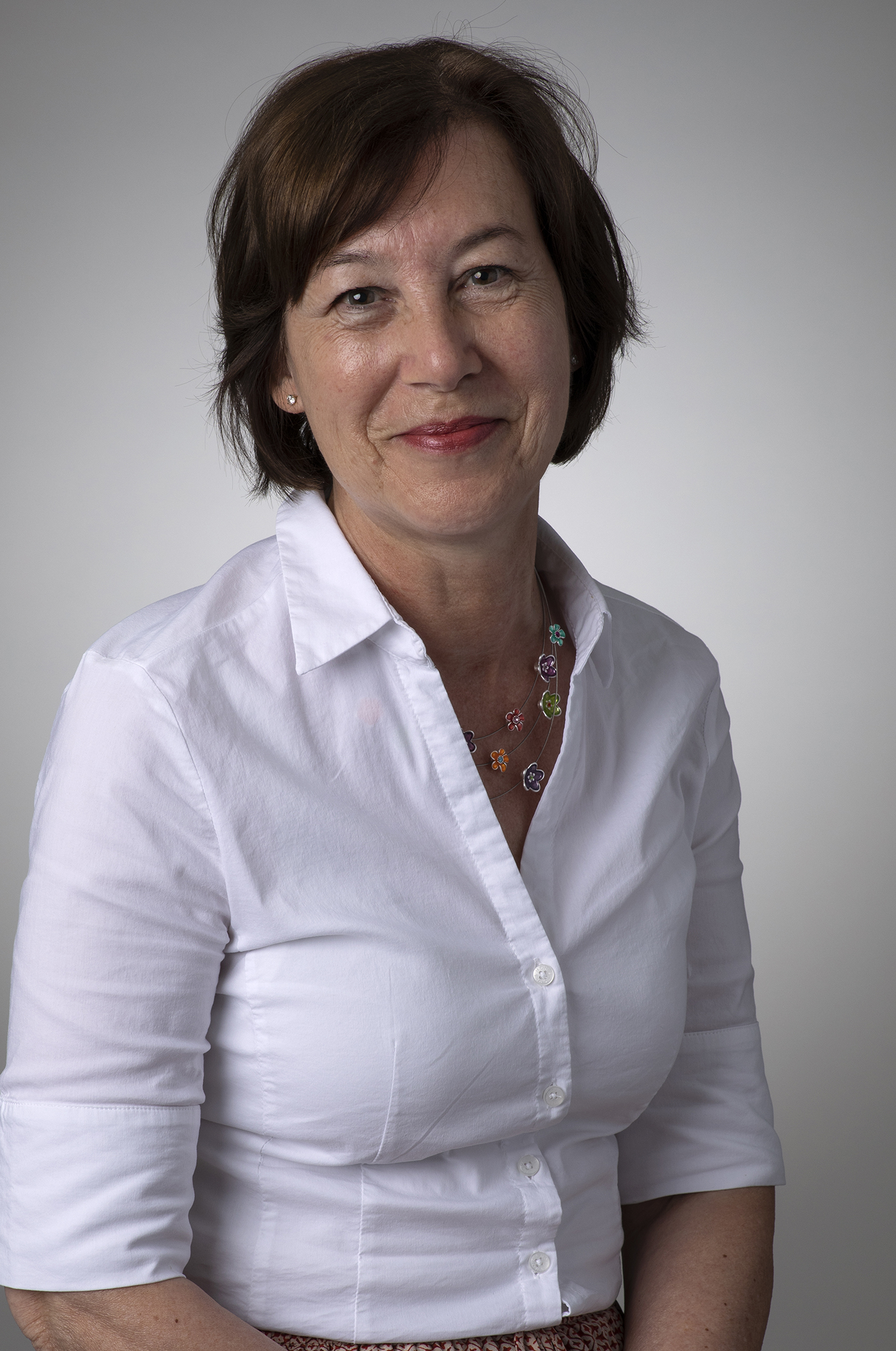 In the United States, the fourth Thursday in November is officially set aside as the country’s Thanksgiving holiday. As the holiday approaches, U.S. Wheat Associates (USW) wants to express its sincere thanks to several colleagues who are moving on to new life paths by the end of 2019.

Three of our colleagues are retiring from full time positions with USW this year.

Ms. Linda de Hoog recently retired from her position as Regional Program and Administrative Manager for USW’s European Region in Rotterdam, The Netherlands. Linda held the distinct honor of being USW’s longest serving colleague, having joined what was then Great Plains Wheat in June 1971. She has been a faithful and diligent worker on behalf of U.S. wheat farmers and says representing them and being part of the USW family was the best career decision she ever made. For her long service and fond friendship, all of us offer Linda our special thanks and best wishes.

Mr. Gerald Theus is retiring from his current position as Regional Director for Sub-Saharan Africa in Cape Town, South Africa, on Dec. 31, 2019. A U.S. citizen, Gerald first worked in Africa representing the music industry, then joined Pioneer Hi-Bred Seeds International as a representative in the Republic of Côte d’Ivoire (Ivory Coast). He joined USW in 1992 and served for many years as Assistant Regional Director before being named Director in 2017. Thank you, Gerald, for your dedicated work over the years. 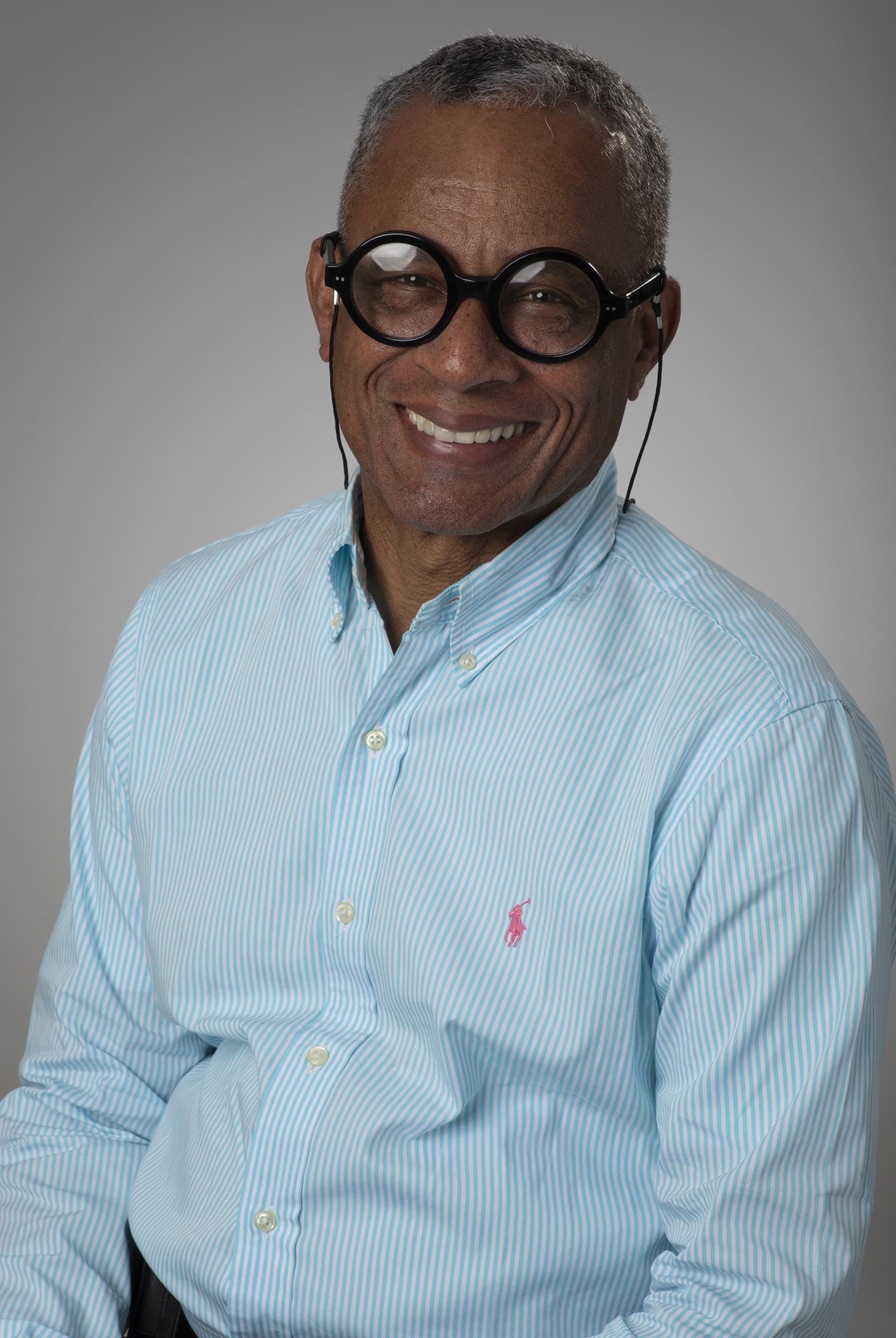 Ms. Mina El Hachimi is now serving a part-time role as Senior Administrative Consultant for the Middle East and North Africa (MENA) region based in Casablanca, Morocco. Mina joined USW in 1985 as executive assistant and held several positions in managing responsibilities throughout the years. She will continue to support both office management and export market development activities in the region. 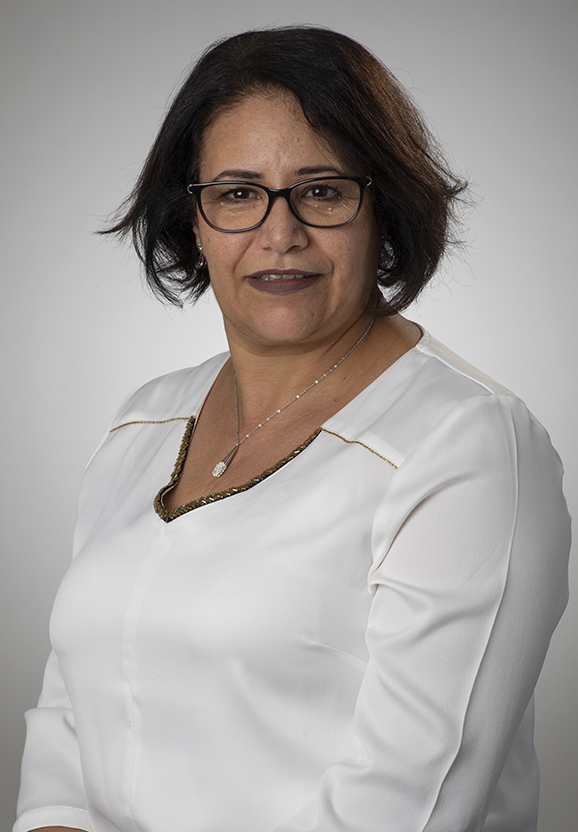 In addition, Ms. Casey Chumrau is leaving her position as USW Marketing Manager for the South American Region in Santiago, Chile, to join the Idaho Wheat Commission in Boise, Idaho, as Communications Director and Associate Administrator. A Montana native, Casey joined USW in 2011 as Market Analyst in the Arlington, Va., Headquarters Office to monitor, analyze and report on U.S. and global wheat market trends. After four years in that position, Casey joined the experienced team representing U.S. wheat farmers in the growing South American region. We wish Casey all the best in her new position and are very glad she will remain a part of our industry. 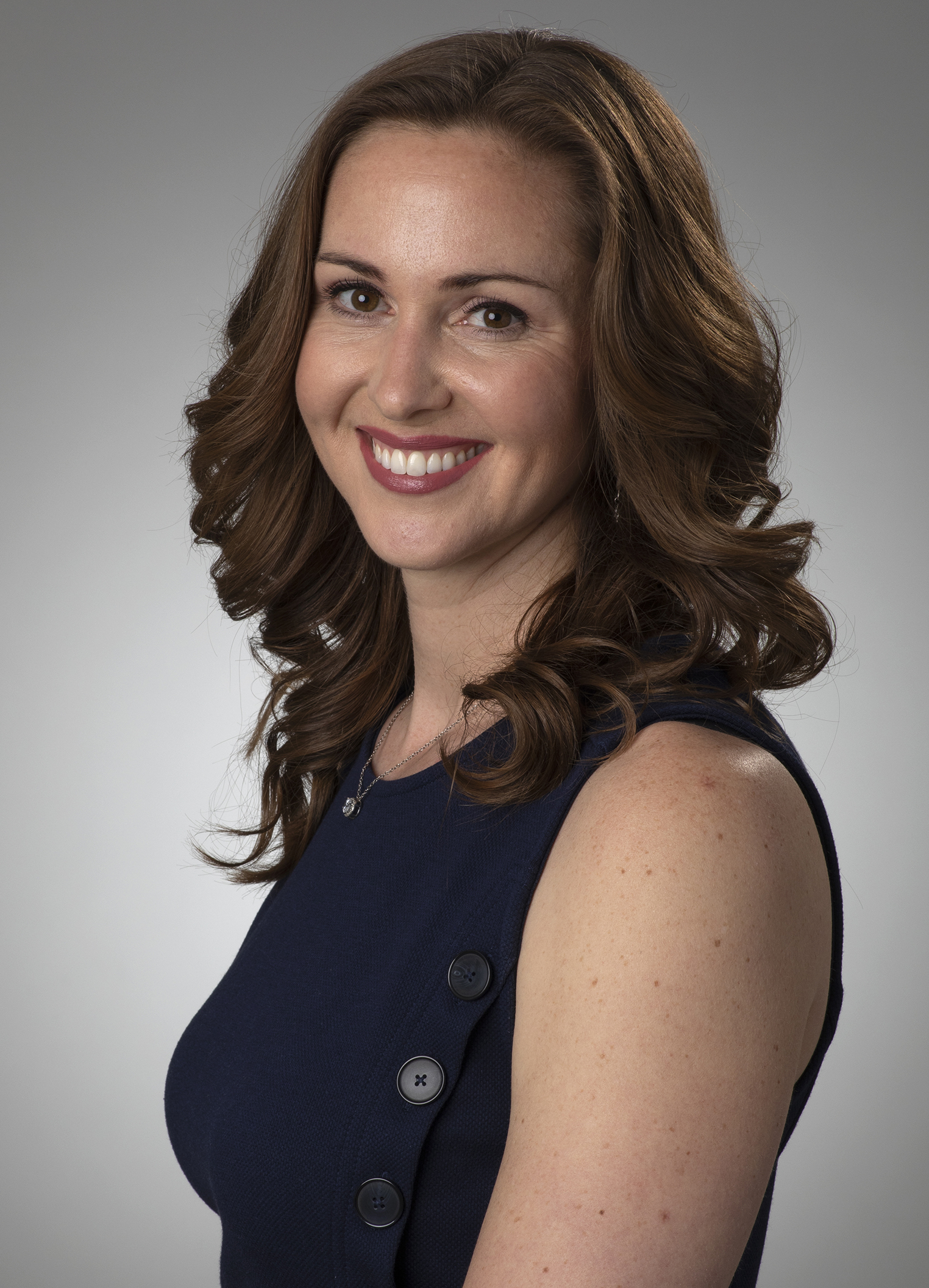