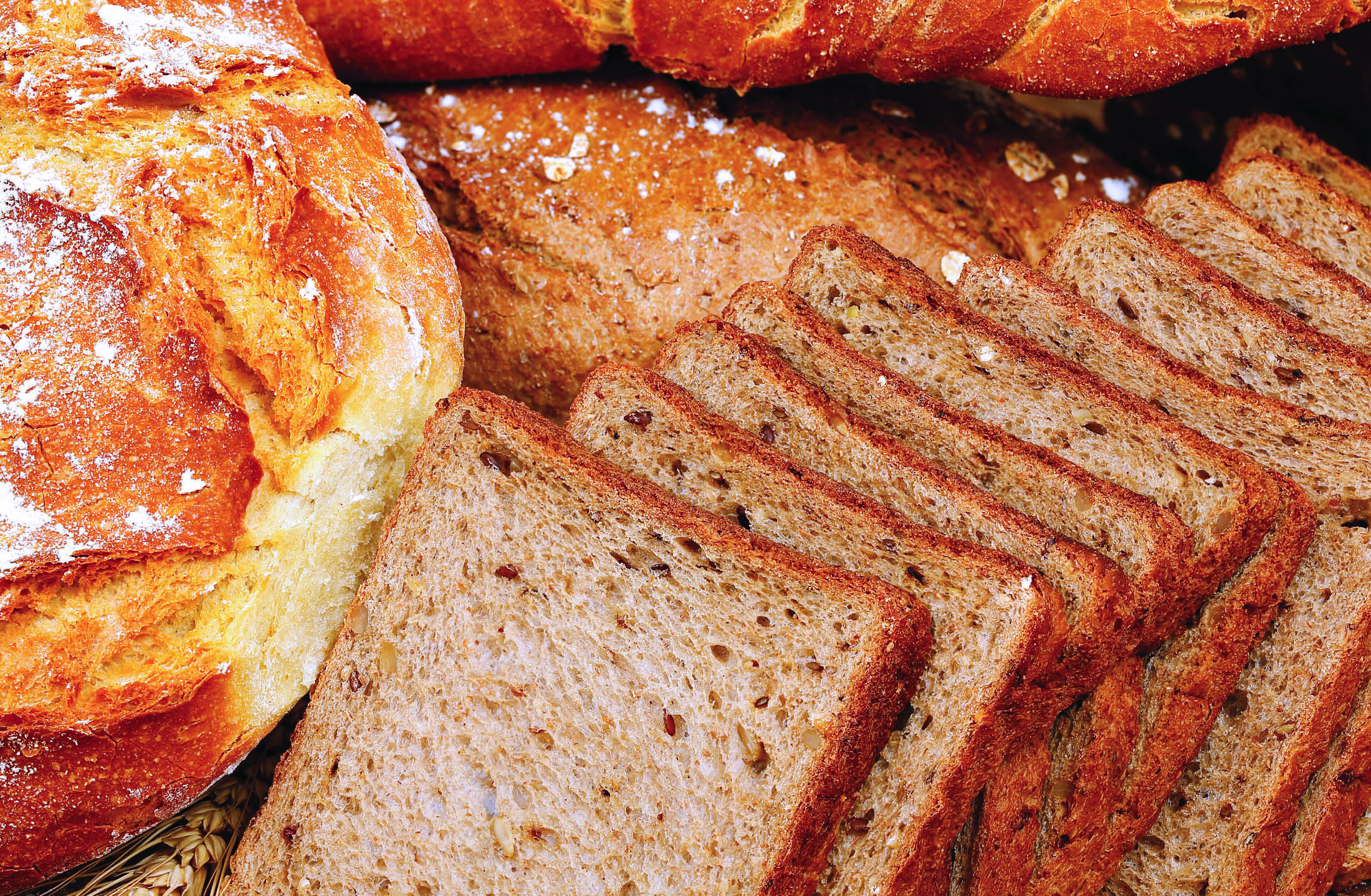 The conscientious husbandry of U.S. farmers and the distinct influence of growing conditions across the Plains and into the Pacific Northwest helped produce a 2018 U.S. hard red winter (HRW) crop that has above average kernel characteristics and, in most cases, higher protein than the previous two crops. Annual crop quality testing sponsored by U.S. Wheat Associates (USW) and its partners from Plains Grains and USDA indicates the 2018 HRW quality attributes significantly exceed the last two years and many of the 5-year averages.

Most people and organizations in the industry consider this one of the highest quality crops in several years and will make high quality end products. This crop meets or exceeds typical HRW contract specifications and should provide high value to our customers.

Here is a summary of the season and test results, with full data soon available online and in USW’s annual Crop Quality Seminars.

The 2018 hard red winter (HRW) planted area was 2.5 percent below the historical low planted area of the 2017 crop. With reduced yields and reduced area, 2018 HRW production is estimated to be 18.0 million metric tons [(MMT) (662 mil bu)], down 12 percent from 2017’s 20.4 MMT and 20 percent below the 5-year average production. Large beginning stocks offset the reduced production so the total HRW supply available for the 2018/19 marketing year is larger than three of the previous 5 years.

Conditions varied across the HRW growing regions. Texas, Oklahoma and Kansas were extremely dry during most of the growing season. By the time harvest started in early June, USDA rated 85 percent of HRW in these three states to be in fair, poor or very poor condition. Late season precipitation helped to establish good kernel characteristics even though rains were too late and insufficient to improve yield. In contrast, 75 percent to 90 percent of the crop rated fair, good or excellent in the remaining states north to eastern Montana. Because of dry conditions, disease and insect pressure was low.

Washington, Oregon, Idaho and central/north central Montana had adequate moisture throughout the year that helped maximize production. More than 90 percent of the HRW grown in these three states was rated fair, good or excellent in late June.

The average protein of 12.4 percent (12 percent moisture basis or mb) is significantly higher than last year and equal to the 5-year average. Protein content distribution varies by growing region; the Gulf-Tributary average is 12.7 percent and the PNW-Tributary average is 11.7 percent. Approximately 12 percent of the samples tested were less than 11.5 percent protein, 29 percent between 11.5 percent to 12.5 percent and 60 percent greater than 12.5 percent.