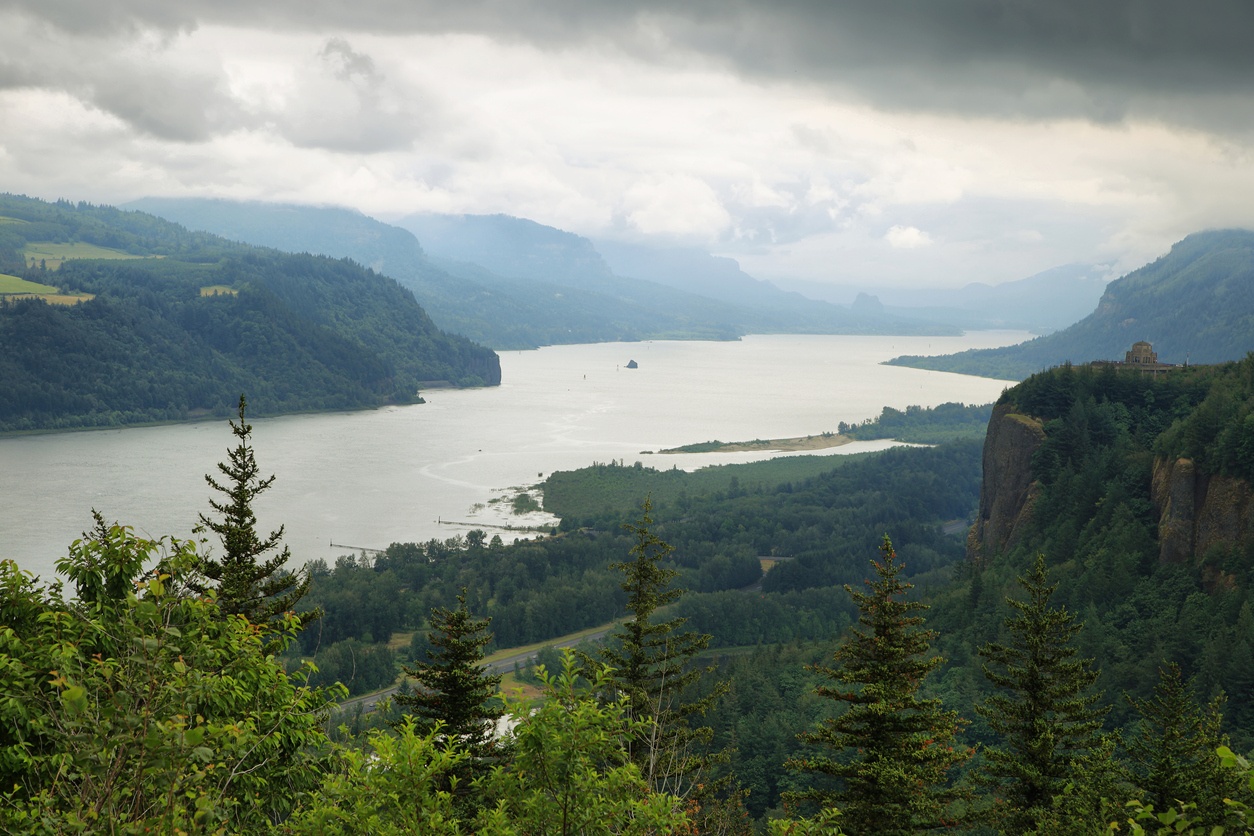 “Everywhere the grain stood ripe and the hot afternoon was full of the smell of the ripe wheat, like the smell of bread baking in an oven. The breath of the wheat and the sweet clover passed him like a pleasant thing in a dream.” – Willa Cather, O Pioneers!

Heading east out of Portland, Ore., the landscape changes quickly. From the large city you pass through a tapestry of green forest with snow-capped peaks in the distance. Following the Columbia River, the mountains gradually become smaller until opening onto vast open hills carpeted by wheat fields. It is an impressive drive and vastly different from where you started.

For U.S. wheat overseas customers visiting the U.S. Pacific Northwest states with a trade delegation, this is often the journey they take as they travel out to see for themselves where the wheat they purchase is grown and to meet the people who grow it. Every year, U.S. Wheat Associates (USW) and its state wheat commission member organizations host several trade delegations to facilitate these important connections. A crucial link that tightens the customer relationship, made possible by the long distances traveled, is to connect the customer with the source of their product in the company of the people who work hard to grow it.

Trade teams that visit the United States are often able to observe grain grading and inspection by the Federal Grain Inspection Service (FGIS). Visits can include interaction with research institutions to see how farmers and their state wheat commissions work closely with breeders to improve wheat varieties. Teams are often able to see the infrastructure that efficiently moves U.S. wheat from the farms to export facilities. 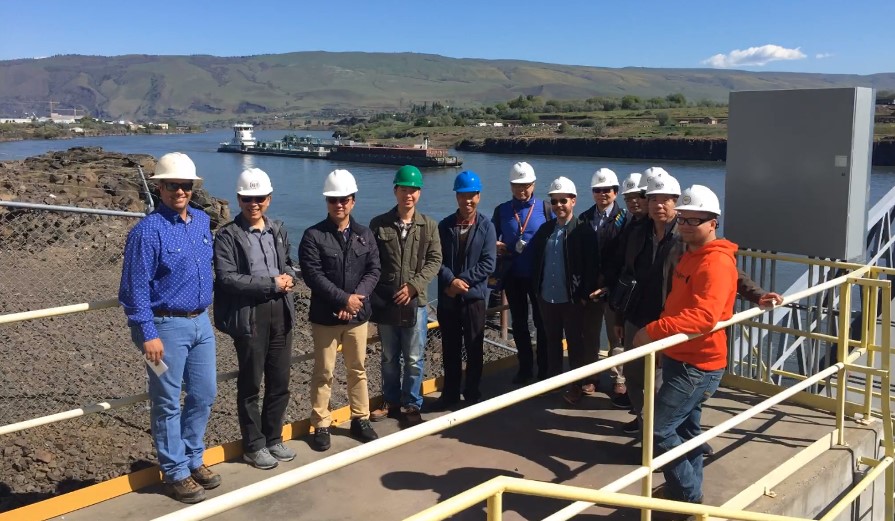 USW led five representatives of the Taipei Bakers Association and three officials from Taiwan’s Department of Public Health on a trade team to Oregon in late April 2019.

Many U.S. wheat farmers and wheat commissions have made lasting connections with the customers they meet at part of trade delegations to and from the United States. Some have even had the opportunity to host customers they have met overseas here in the United States on their farms. In an interview with KGNC Radio in Amarillo, Tex., Ken Davis, a USW director and a wheat farmer from Grandview, Tex., talked about his experience traveling with USW. On a 2018 visit to Nigeria, Davis, who represents the Texas Wheat Producers Board, met with a team of flour millers and extended an invitation for them to visit his farm. A year later, he picked them up at the airport in Dallas and shuttled them to his farm. For the first time they got to see a wheat field and see the work that goes into growing the product that is crucial to their own livelihood. In the interview, Davis noted that “it is customer relations” that make the difference. That is a refrain I have personally heard often in my time with USW. 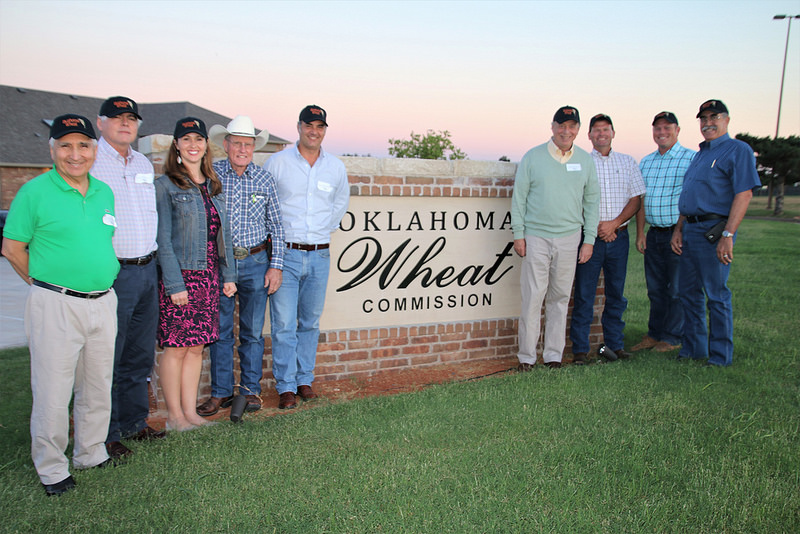 This trade team of Chilean flour millers that visited Oklahoma in June 2017 helped increase understanding of U.S. hard red winter wheat quality and how farmers do everything they can to produce the best quality crop.

Michael Peters, a wheat farmer from Okarche, Okla., and the 2020/21 USW Secretary Treasurer-elect representing the Oklahoma Wheat Commission, has his own experience to share. Last summer, at the USW Mexico Wheat Trade Conference, Peters saw a familiar face, César Enríquez, Director of Business Development for Grupo La Moderna in Toluca, Mexico. Enríquez extended an invitation for Peters to attend the opening of their new shuttle train facility. Later that fall, and to his surprise, Peters was there.

U.S. wheat farmers will continue to pursue a higher quality, wholesome and sustainable wheat crop by redefining the state of excellence every growing season. The U.S. wheat export supply system will continue placing an abundant supply of wheat for export, as it has continued to do during the COVID-19 pandemic. USW and its state commission members will also continue working to connect these farmers and the export system to customers around the world, both on their visits to the United States and abroad.