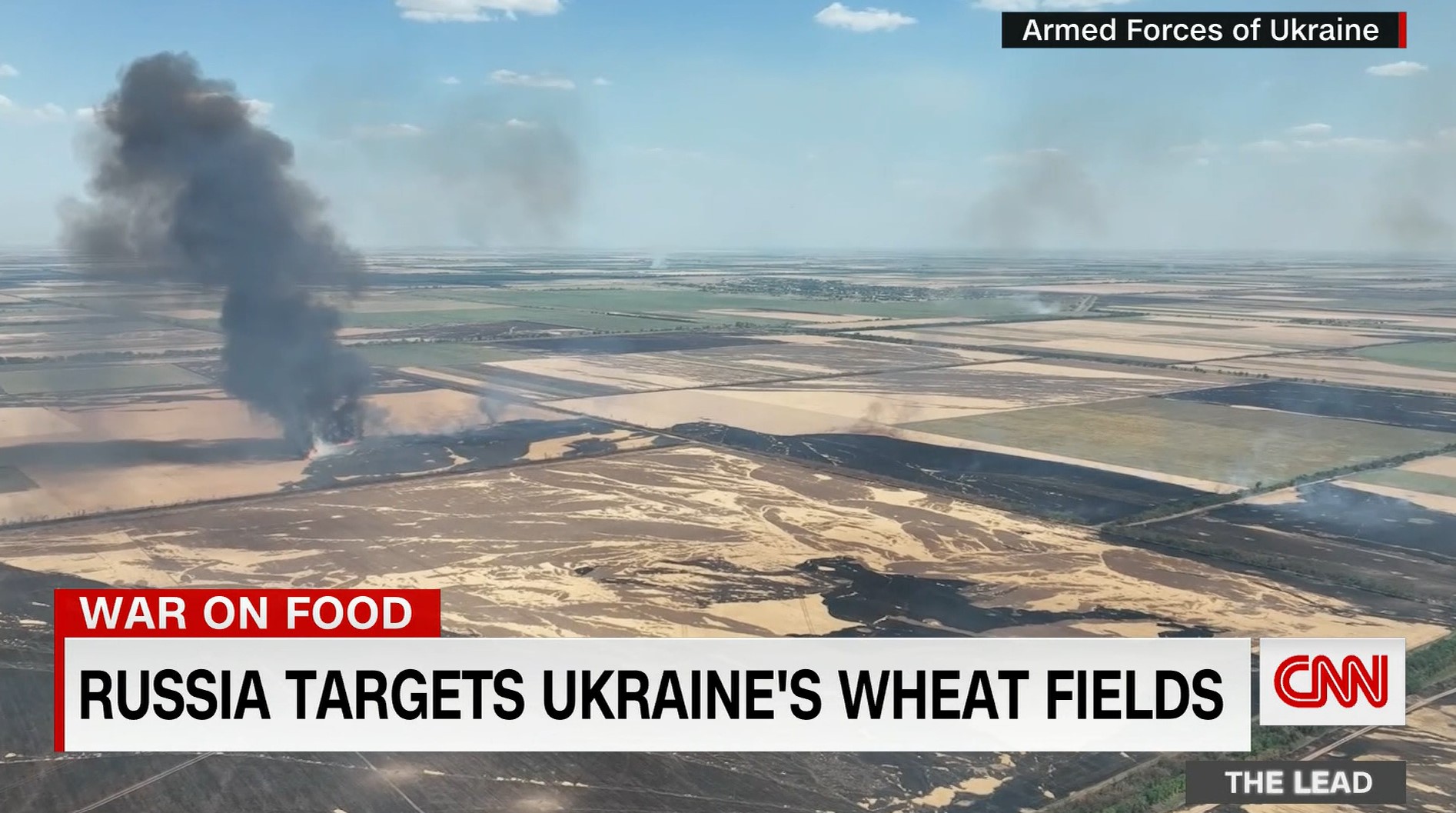 As an export market development organization, U.S. Wheat Associates (USW) represents the interests of U.S. wheat farmers in overseas markets. We are happy to compete fairly with wheat farmers in other countries on the basis of functional quality and value. Yet, working for these hard-working farm families also gives us great empathy for wheat farmers everywhere.

As the U.S. winter wheat harvest rapidly progresses, our thoughts include Ukrainian farmers as they try to harvest their wheat amid the unimaginable challenges of an armed invasion of their lands. There is growing evidence that Russian forces are deliberately targeting ripe winter wheat fields. The Washington Post also reported that in recent fighting in the east devastated a large flour mill and grain elevator.

Targeting wheat fields and other agricultural infrastructure is also an attempt to demoralize the Ukrainian people, but that will be a failed strategy.

CNN and its reporter Ivan Watson recently showed why frontline Ukrainian wheat farmers vow never to give up.

“Military drone footage exclusively obtained by CNN shows Russian artillery pounding wheat fields, burning the summer harvest charcoal black,” Watson reported, as wheat farmers race to protect their crops. “Despite the threats, these brave farmers still bring in their harvest only to face another obstacle. [They cannot] sell wheat because the Russian military has blockaded Ukraine’s ports, so there is no way for this to be sold except at an enormous loss.”

German media company Deutsche Welle (DW) recently reported that Ukraine’s infrastructure minister accused Russia of “terrorism,” saying Moscow is “holding people all over the world hostage” by blocking the country’s grain exports. Putin wants to force the international community “to take off some of the sanctions and then the grain can get out,” he said. 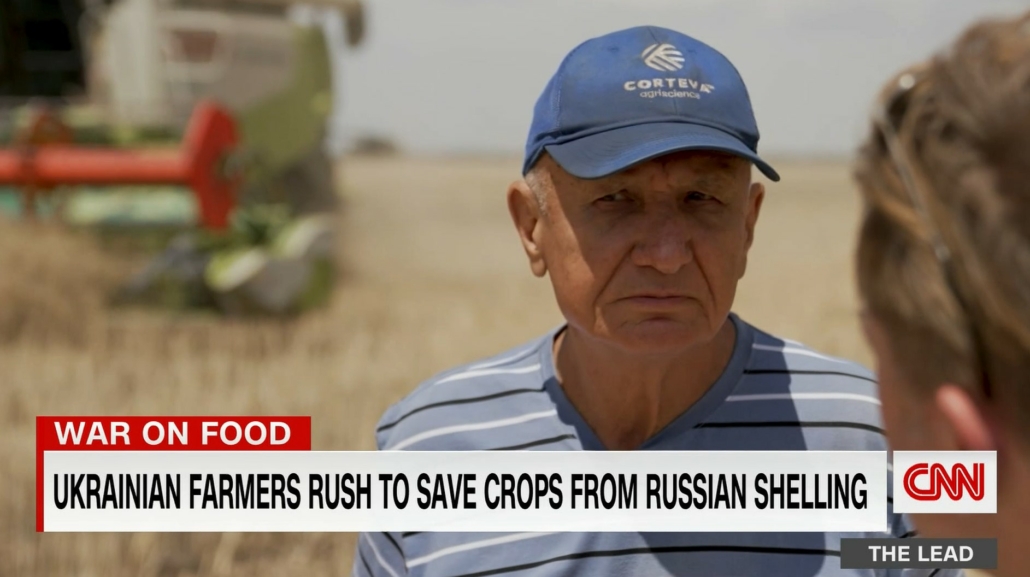 Never Give Up. In spite of Russian strikes on his wheat fields, this Ukrainian farmer told CNN his country, its soldiers and the world need his crops. CNN Image.

Why We Keep Working

As a combine operates in the background, CNN’s Watson asked a Ukrainian wheat farmer to explain why he continues his work.

“Our soldiers are fighting and dying to get rid of these occupiers,” the wheat farmer said. “We need to feed our country, these soldiers, and help the whole world with our food. That is why we will keep working.”

The world is fortunate to have wheat farmers like this man and other Ukrainian farmers willing to do everything it takes to help feed us all.

Latin America is facing great challenges, with extreme poverty and hunger being some of the…
END_OF_DOCUMENT_TOKEN_TO_BE_REPLACED
https://www.uswheat.org/wp-content/uploads/MOA-Logos.png 498 1157 Steve Mercer https://www.uswheat.org/wp-content/uploads/USW-Logo-Full-Color.png Steve Mercer2022-11-18 17:02:122022-11-18 17:02:12USW, Other U.S. Export Organizations to Collaborate in South America on Nutrition and Food Security Activities