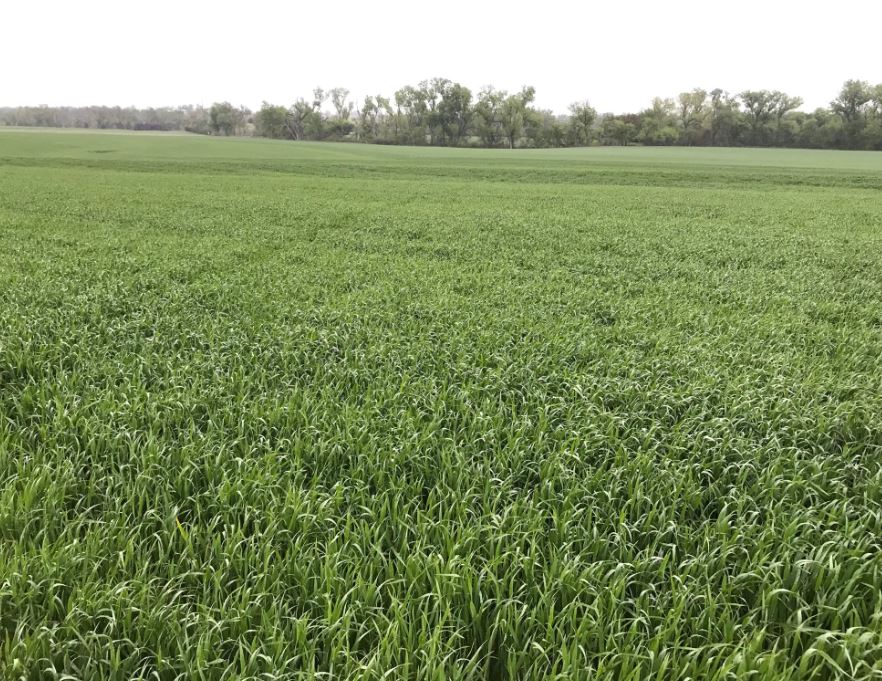 This week, the USDA’s National Agricultural Statistics Service (NASS) reported that as of April 28, U.S. spring wheat planting progress is significantly behind average as farmers wait for their fields to dry out.  Over the past 5 years, an average of 33% of spring wheat was in the ground by now but this year only 13% has been seeded.

What effect will that have on the 2019/20 U.S. hard red spring (HRS) crop? Experts say late planting typically hurts yield potential. Jonathan Kleinjan, an Extension agronomist with South Dakota State University, recently explained that HRS should be planted as early as possible since cooler weather from emergence to the early reproductive stages generally benefits tiller formation and the development of larger heads. Increased growth during the early season typically results in higher yields.

He noted a study in North Dakota that showed spring wheat planted May 1 had 6 fewer days of growth from emergence to 6-leaf stage when compared to wheat planted on April 15. He said the number of days was further reduced to 11 when planting was delayed until May 15. Yield data related to this research, he said, suggests that wheat loses 1.5% of its yield potential every day after the optimum planting date. His conclusion: the extended weather forecast shows unfavorable planting conditions extending well into May, so farmers may switch from small grains to later-planted row crops such as soybeans.

Progress is less than 10% in the major production area of the Northern Plains. The Pacific Northwest is a bit farther along, although Idaho’s Nez Perce County Extension agent Doug Finkelnburg said that “we’re a little delayed with spring planting this season — sort of like last spring.” He said the last date farmers there can purchase spring wheat crop insurance is in mid-May and suggested that planted area will be reduced if they delay goes beyond that time.

NASS also reported that U.S. winter wheat heading progress at 19% is 10 points less than the 5-year average, but crop condition is improving. NASS estimated 64% of total winter wheat was in good-to-excellent condition as of April 28, up 2 percentage points from the previous week. We will learn more about conditions and yield potential of the hard red winter (HRW) crop in Kansas, southern Nebraska, eastern Colorado and northern Oklahoma this week from the Wheat Quality Council Hard Winter Wheat tour. U.S. Wheat Associates (USW) colleagues will join more than 70 other participants and will report during the tour on Twitter using #wheattour19. 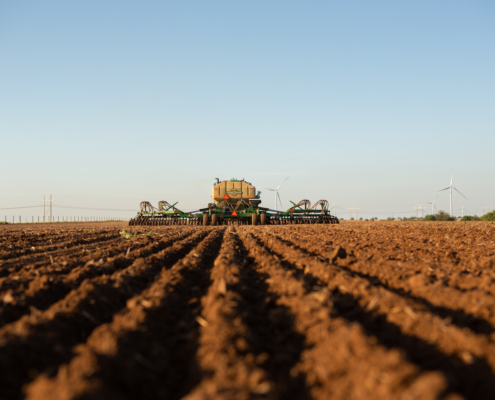 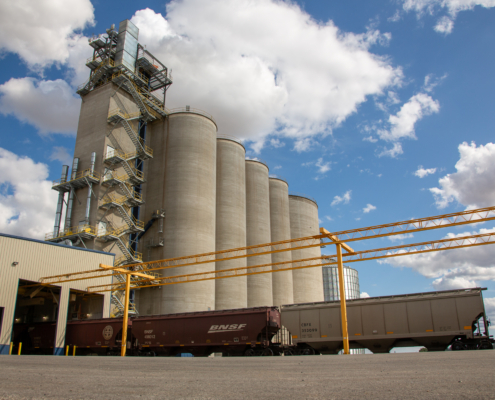