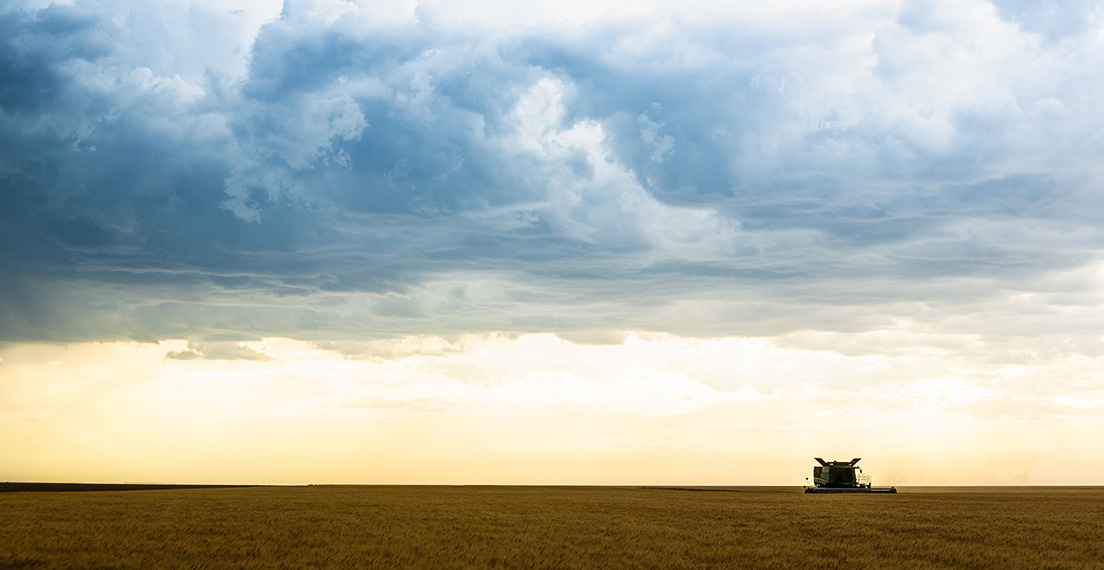 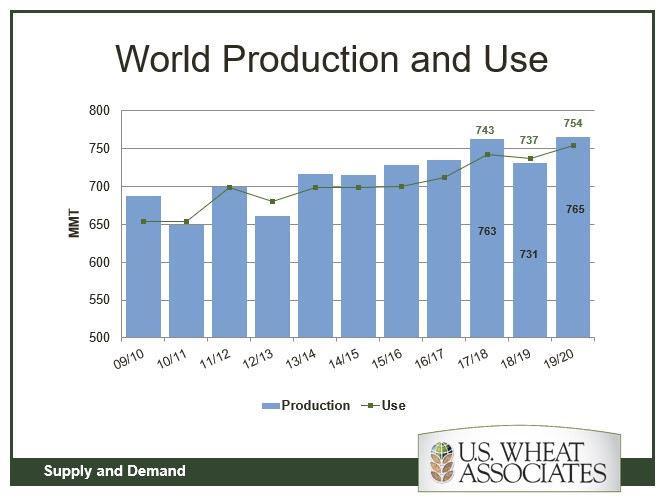 That volume more than offset lower output south of the equator where prolonged droughts continue to challenge wheat producers in Argentina and Australia. Argentinian wheat production is forecast to fall 3 percent from last year to 19.0 MMT. Australian wheat production is expected to decline by 7 percent year-over-year to 16.1 MMT, the country’s lowest wheat output since 2007/08. 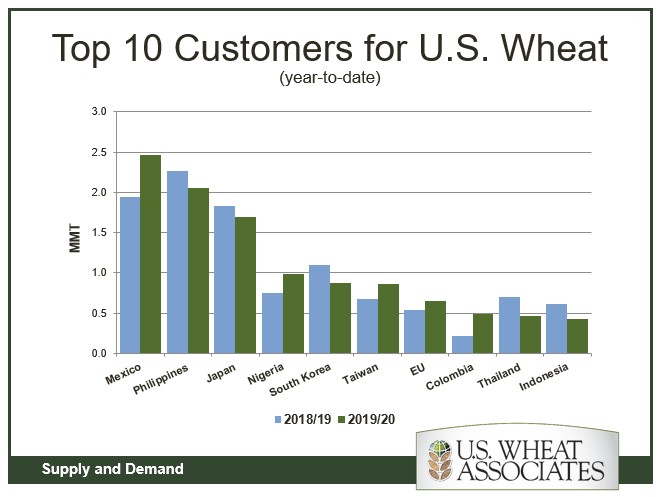