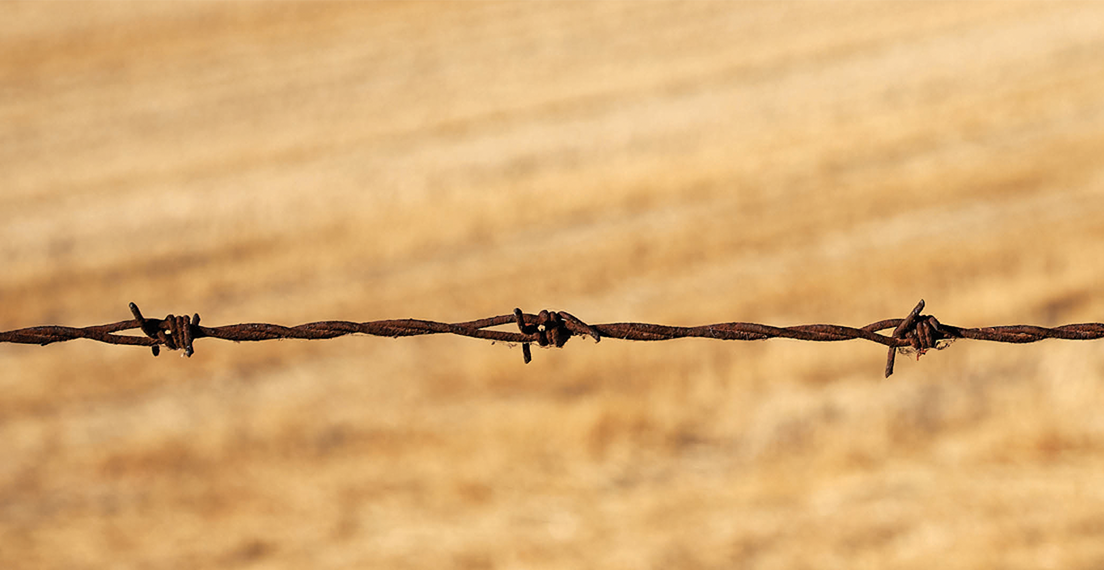 U.S. Wheat Associates (USW) submitted comments in late 2020 to USTR to be considered for the NTE. Although not all the trade issues USW raised made it into the final report, USTR does highlight several ongoing issues as well as some resolved long-standing issues for U.S. wheat.

In the NTE report, USTR noted that the Brazilian government opened its 750,000 metric ton tariff rate quota (TRQ) for wheat imports outside of MERCOSUR. The TRQ was opened in 2019 and then increased in 2020. Having the TRQ open outside of MERCOSUR countries is welcoming news for U.S. wheat producers, as it helps U.S. wheat to compete based on quality and value in the Brazilian market.

The U.S. government continues to monitor China’s compliance on its TRQ allocation. After losing a World Trade Organization (WTO) dispute case brought by the United States, China agreed to follow its commitment on a TRQ allocation of 9.64 million metric tons (MMT) of wheat. Before the WTO case and the U.S.- China Phase 1 agreement, China had never filled its TRQ for wheat despite conducive market conditions. Over the last year, China has made significant wheat purchases and USDA Foreign Agricultural Service estimates China’s wheat imports at 10.5 MMT for marketing year 2020/21. The NTE also highlights China’s inability to comply with its domestic support obligations on wheat, rice, and corn production following a WTO dispute brought by the United States in 2016.

The NTE highlights a major trade policy issue with the Indian government maintaining market distorting domestic support policies. Those policies encourage Indian farmers to produce excess amounts of wheat, distorting markets through large domestic crops and suppressing global prices. When domestic stocks get too large, India has exported the excess supplies in the market at low prices. A study by Texas A&M University economists estimates that U.S. wheat production value would increase by $516 million per year by 2028/29 if India eliminated these subsidy policies.

The NTE also included information about a 2020 win for U.S. wheat farmers that helped resolve a sanitary-phytosanitary (SPS) barrier related to the plant disease Flag Smut and Pacific Northwest wheat exports to Kenya. This is an issue that USW has been working to resolve for many years. Please read more about it here.

USW is encouraged to see USTR highlight the important trade barriers, as well as the successful resolution of several trade barriers for U.S. wheat exporters. The full 2021 National Trade Estimates report from USTR can be found here.